Why do they matter? 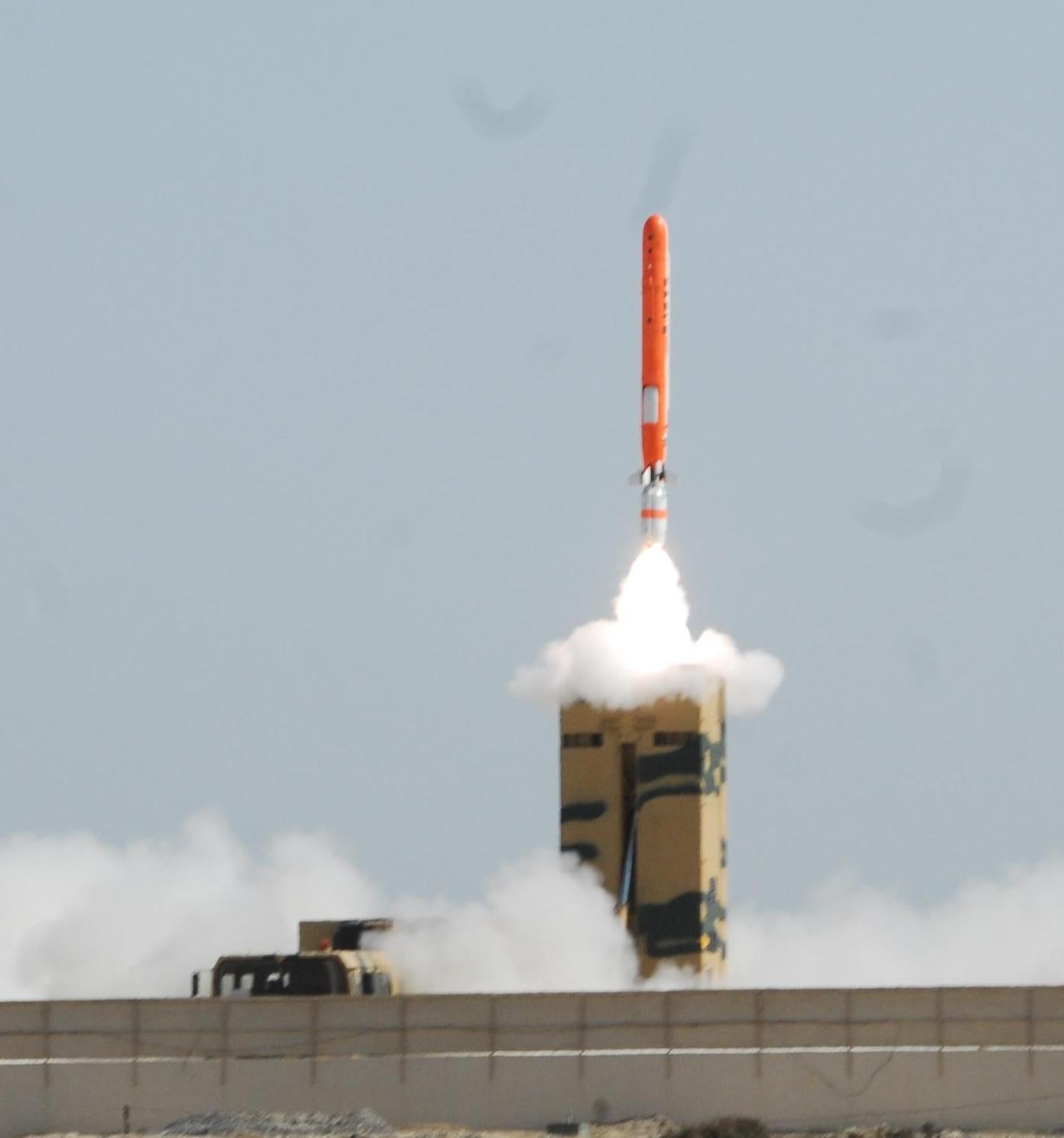 The Babur LACM has a range of 750-1000km, and is equipped for both conventional and nuclear attack. It is likely that it will form the basis of a submarine launched LACM, potentially giving Pakistan an underwater second strike nuclear capability. Pakistan Military Review
SHARE 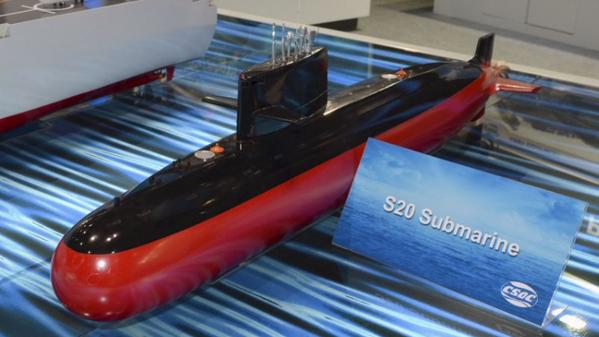 The S-20 SSK was first offered at the IDEX 2013 arms show in the UAE; it is a quiet 2,600 SSK capable of firing cruise missiles and torpedoes, in addition to inserting special forces and mines. Pakistan’s Chinese subs are likely to be based off the S-20 design.

On March 31st, Pakistan announced plans to buy eight new Chinese-made submarines. The submarines are likely to be based of the Type 39B Yuan SSK, of which the export version is designated the S-20. The S-20 displaces about 2,300 tons, but air independent propulsion (AIP) is not standard to the submarine. AIP a closed off propulsion system, like a gas compression Stirling engine or fuel cells, that doesn’t require a separate oxygen supply It is a must have for modern SSKs, allowing them to stay underwater for up to four weeks without using noisy snorkels to recharge batteries (often SSK batteries have enough charge to last several days at most). Pakistan’s S-20s are likely to have AIP since its Agosta 90B submarines already have the technology; the PLAN’s 12 Yuan SSKs all have sophisticated AIP systems. 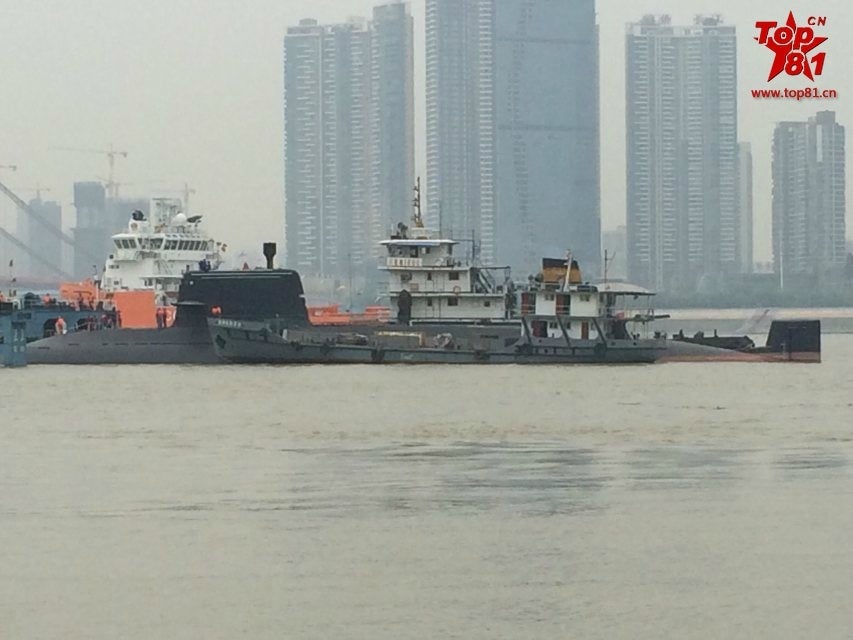 The significance of the plan is that it Pakistan badly needs to modernize and expand its submarine fleet, especially given rival India’s acquisition of domestic, French and Russian conventional and nuclear submarines. Overall, Pakistan’s 2015 naval plan calls for twelve submarines. The Pakistani Navy currently operates five French Agosta submarines, with two of its Agosta 70s 40 years old and in need of replacement soon. 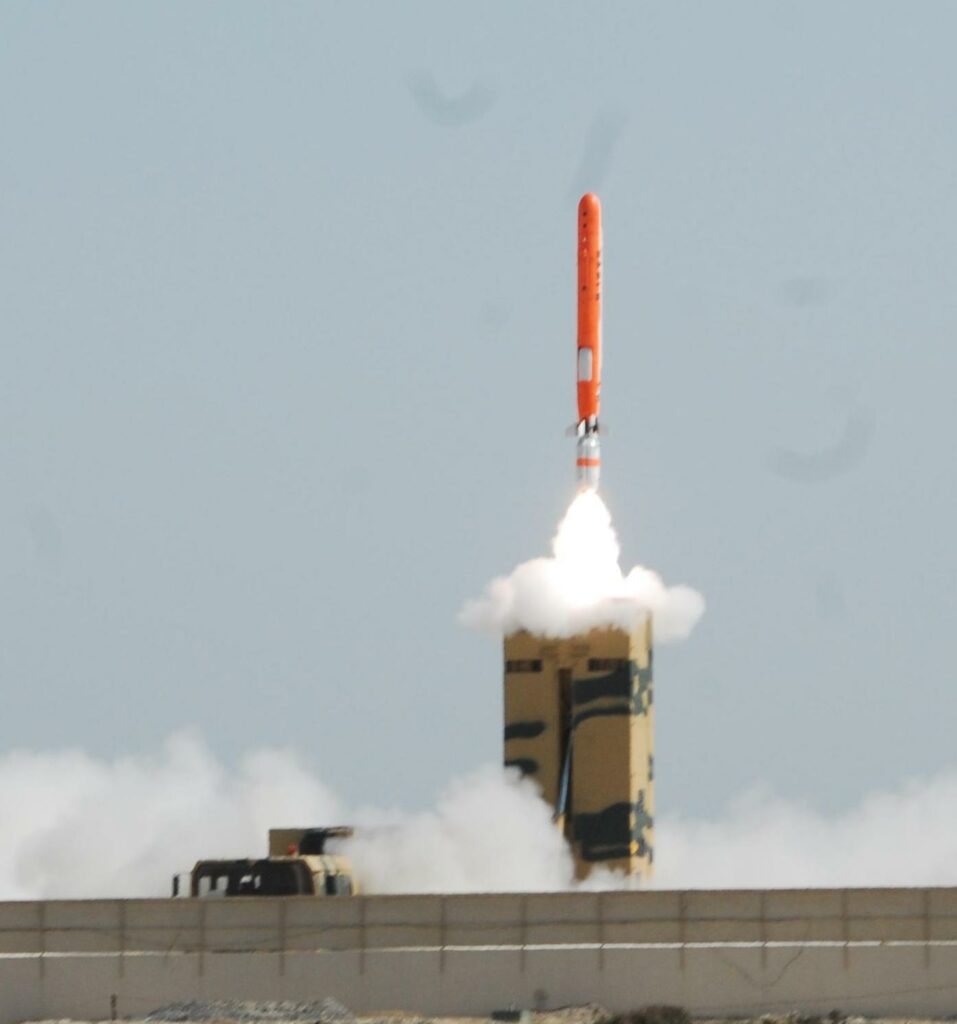 The Babur LACM has a range of 750-1000km, and is equipped for both conventional and nuclear attack. It is likely that it will form the basis of a submarine launched LACM, potentially giving Pakistan an underwater second strike nuclear capability.

The other important features of the S-20 purchase stems from its weaponry and its effect on regional balances of power. The S-20 has a standard load of six torpedo tubes, able to fire up to 18 torpedoes and missile canisters, which include the 533mm Yu-6 heavy torpedo, naval mines and 300km range YJ-82 anti-ship missile. Such capabilities could prove quite important in any conventional war scenario in the region. In addition, Pakistan is working to modify its nuclear capable Babur land attack cruise missile for launch from its current Agosta 90B submarines, so the new S-20s would almost certainly also be designed to carry nuclear armed Babur missiles. In addition to being able to launch nuclear strikes from previously inaccessible areas like the Bay of Bengal, an underwater nuclear deterrent would finally give Islamabad a credible second strike capability.