It could revolutionize warfare, air travel, and space travel 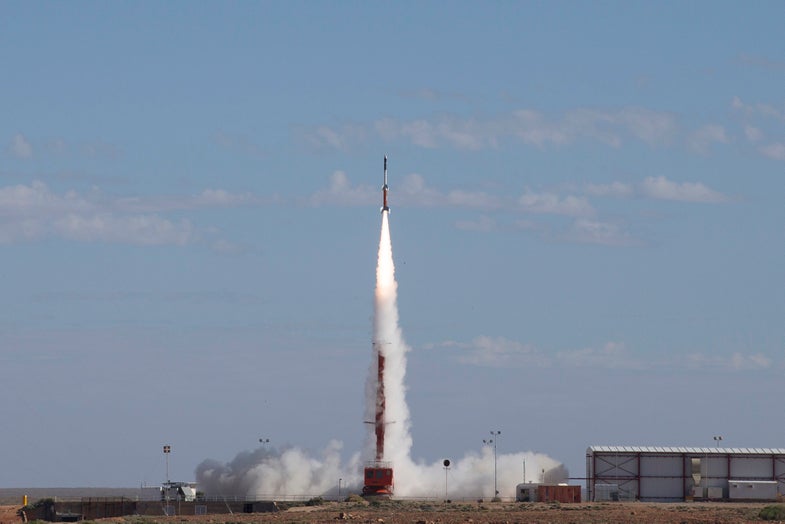 Since humans first took to the skies, we have been trying to make the trips shorter with each successful flight. Now a group of researchers from NASA, the Air Force, and Australia's Department of Defense, have successfully tested a hypersonic rocket. The HIFiRE rocket, which they are calling it, went to a height of 172 miles with a speed of 7.5 times the speed of sound. Read more about it here. Bill Solomou, Commonwealth of Australia, Department of Defence
SHARE

Humans have only flown for a few centuries. Balloons, the earliest human fliers, were not what anyone would call fast. Airplanes, first flown in 1903, started slow, and even now, the majority of human flight is subsonic, with only the highest-end military jets regularly clearing the sound barrier.

To probe the edges of flight, NASA, together with Australia’s Department of Defence and America’s Air Force Research Laboratory, wants to see if they can make aircraft work flying many times the speed of sound. Together, they’re working on a project called HIFiRE, for Hypersonic International Flight Research Experimentation Program.

This week, a successful test brought the HIFiRE rocket to a height of 172 miles, with a maximum speed 7.5 times the speed of sound.

From the Australian Department of Defense:

Several earlier tests of hypersonic machines have failed, like this Army missile that exploded prematurely.

But the potential for a hypersonic plane is huge: with that much speed, it would be impossible for an enemy to move anything on the ground after radar detected the plane, letting it either capture pictures immediately or drop bombs almost unimpeded.

Here’s what NASA said about the HIFiRES program in 2012:

Check out another angle on the rocket below. 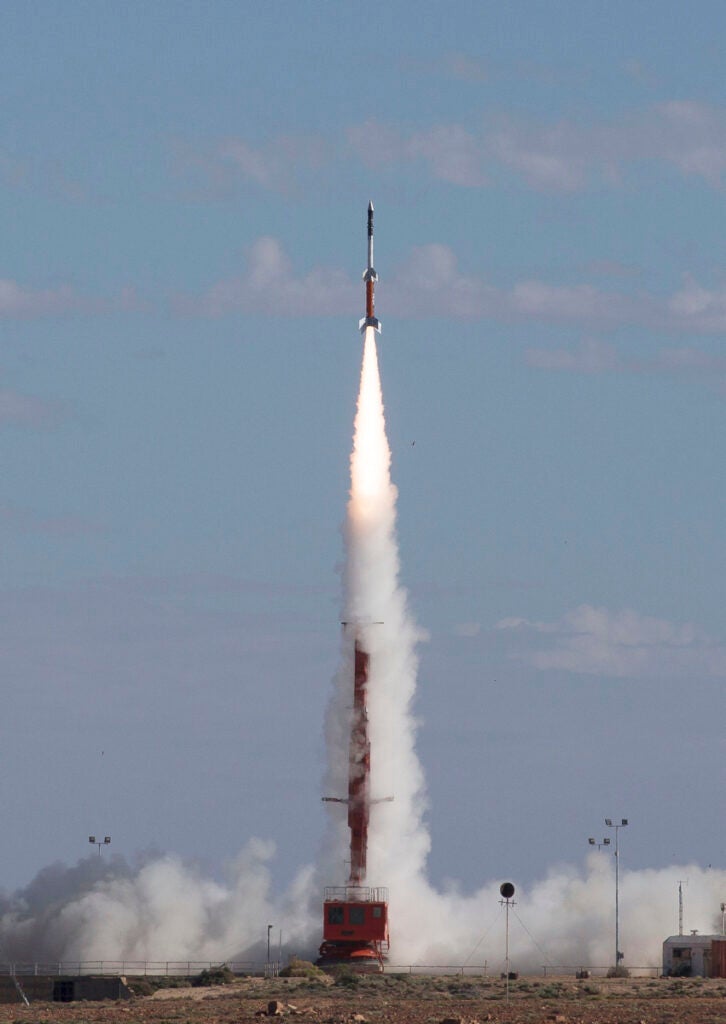