Weight loss surgery should be offered to more kids with obesity 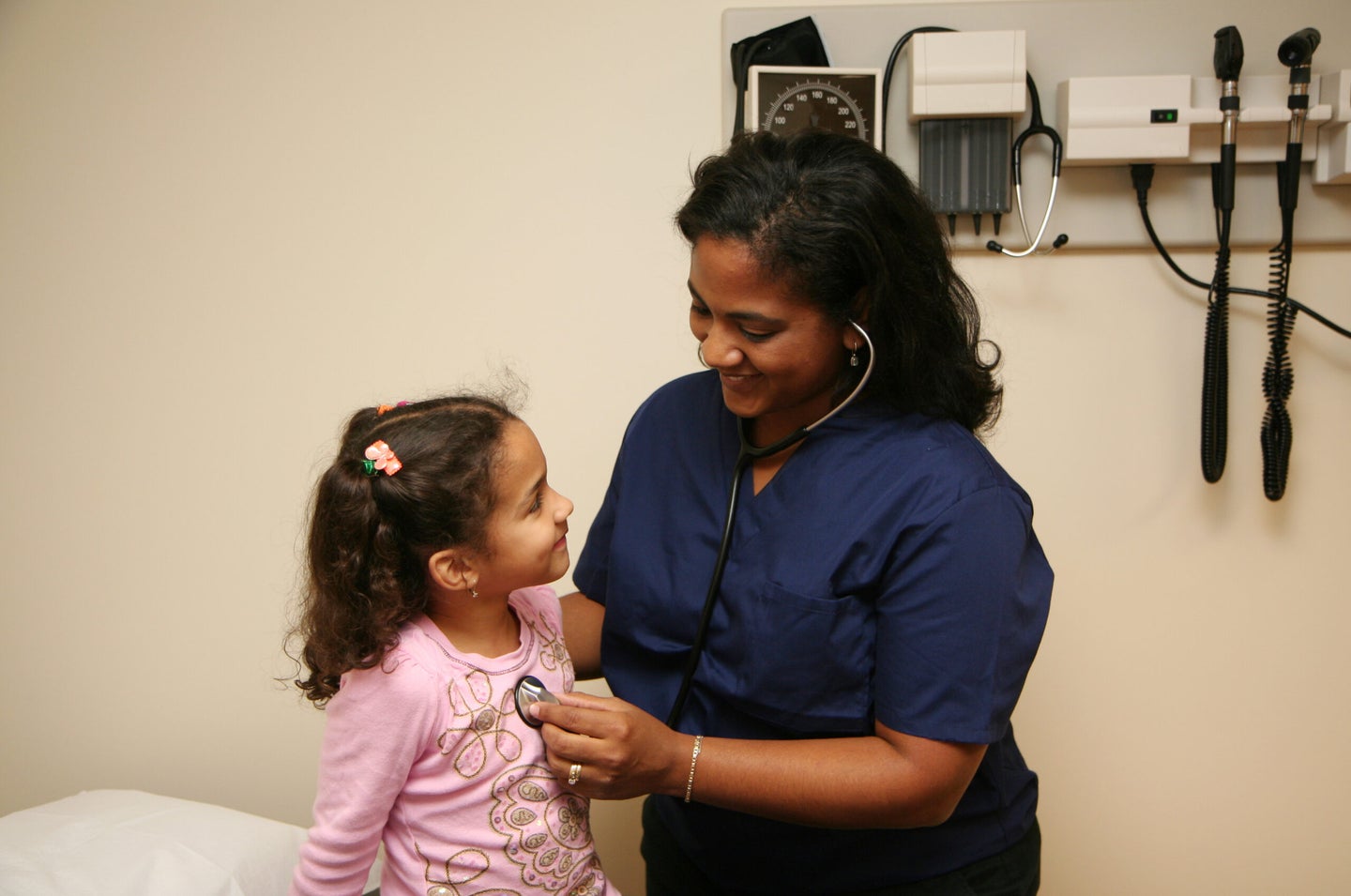 Millions of children and adolescents in the United States who have severe obesity meet the criteria for weight loss surgery, which evidence shows is a safe and effective treatment for that group, every year. However, only around 1,600 of them undergo the procedure each year, says Evan Nadler, the co-director of the National Obesity Programs at Children’s National Hospital in Washington, D.C.

“I’m the busiest program in the country, and I’ll only do 80 or so this year,” he says.

This week, the American Academy of Pediatrics released a statement that Nadler and other experts in adolescent obesity hope will increase the number of kids who benefit from the procedure: The policy recommends that pediatricians take more steps to identify kids with severe obesity who meet the criteria for weight loss surgery, and help educate them and their families about the risks and benefits of the procedures. They also noted that children and adolescents are currently less likely to have their procedures approved by insurance companies than adults, and recommended that insurers reduce that barriers to care. The recommendations were consistent with those made by the American Society for Metabolic and Bariatric Surgery Pediatric Committee in 2018.

“It’s a welcome acknowledgement of what the data shows, which is that surgery in adolescents and even selected children is in fact the best therapy for preventing adult obesity,” says Jeffrey Zitsman, director at the Center for Adolescent Bariatric Surgery at NewYork-Presbyterian Morgan Stanley Children’s Hospital in Manhattan.

Obesity has been recognized by the American Medical Association as a disease since 2013. Severe obesity is defined as a body mass index more than 120 percent above the 95th percentile for a person’s age and sex, and children with the condition often have other conditions like type 2 diabetes, sleep apnea, high blood pressure, and other risk factors for cardiovascular disease.

Evidence shows that lifestyle-based interventions, like diet and exercise changes, aren’t likely to help kids with severe obesity. In the Teen-Longitudinal Assessment of Bariatric Surgery, which studied the impact of two types of weight loss surgery on over 200 adolescents with an average age of 17, treatment led to an average weight loss of 27 percent at three years. Nearly all of the patients treated with surgery saw their type 2 diabetes resolve, and 74 percent had their blood pressure return to normal.

Despite the procedures’ overall success, many pediatricians are reluctant to refer their patients for it. In one 2010 survey, just under half of pediatricians said that they would never recommend surgical means for weight loss.

One reason is continued stigma around obesity, Nadler says. “There are still people who believe that the disease of obesity is more about parenting and willpower, and less about genetics and the food environment and other, uncontrollable issues,” he says. Pediatricians may be uncomfortable talking about weight and obesity with their patients.

“There’s also an assumption that children and adolescents are still growing, and that anything that might interfere nutritionally is problematic,” Zitsman says. “But it’s been demonstrated that the correction of obesity accelerates and normalizes growth.”

Pediatricians are also often resistant to surgery, in general. “It’s ingrained as a core belief that surgery is bad. That hurdle won’t be fixed by AAP policy, it will take a culture shift,” Nadler says.

Insurance companies are also less likely to cover weight loss surgeries for adolescents. In the Teen-Longitudinal Assessment of Bariatric Surgery study, less than half the teens had their surgeries approved by their insurance companies on their first request . Zitsman says his team gets approval from insurance companies for the majority of his patients, but they spend a long time getting paperwork together and making the case before submitting the request. “It takes a huge amount of work to get there,” he says.

While the AAP statement might help move the needle on pediatrician awareness of weight-loss surgery, it won’t be able to do it alone, Zitsman says. “A lot of it is going to be doing the work, and showing that patients do benefit,” he says. “Probably nothing is more convincing to a pediatrician who has a patient with severe obesity than seeing that patient’s life change after they’ve had a successful operation and lost weight.”

Age shouldn’t be a barrier to effective treatment for obesity, Nadler says: A 13-year-old with high blood pressure resulting from obesity shouldn’t have to wait until they are 18 to receive care. “Obesity is a disease that requires treatment,” he says. “Effective treatment in all ages should be pursued when the disease is starting to impact the patient.”