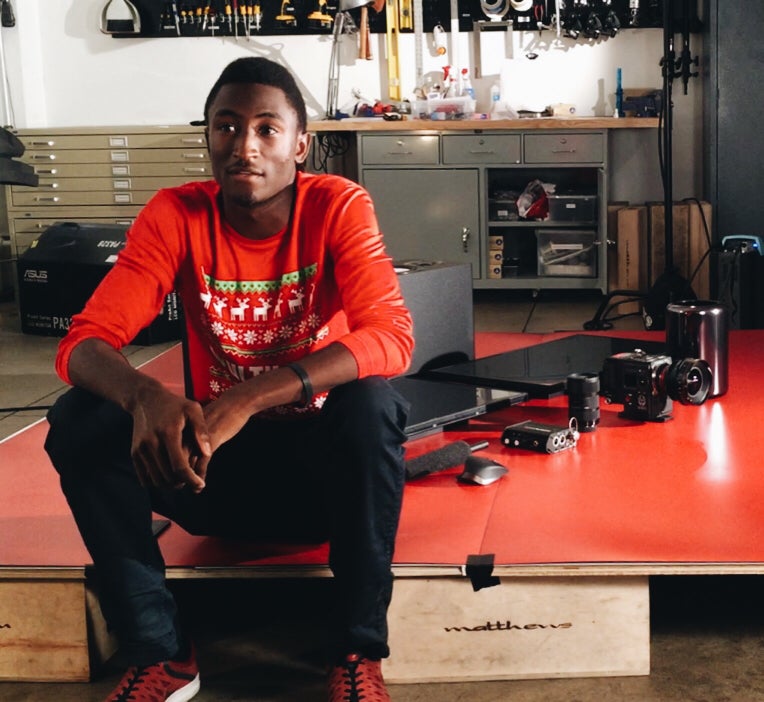 A lot of 22-year-olds have opinions about gadgets. Not many have 3 million fans who will listen. Marques Brownlee—best known as MKBHD—is an Internet celebrity who’s attracted hordes to his YouTube channel since launching seven years ago. Brilliant and funny smartphone reviews, unboxings, and meditations on all things tech have set him apart as one of the most influential tech vloggers out there.

Learn From The Best

“When I see a shot in a video or movie I like, I’ll Google it to find out what it is and how to do it. I watch a lot of YouTube tutorials. The more often I do it, the more steps I remember—and the easier it gets.”

Shoot For The Editor

“At events I’ll make a list of everything I want to capture, shoot it, and then record audio back at my hotel since it’s a more controlled environment. I film knowing what type of effects I want to add afterward.”

Speak To What You’ve Filmed

“I have talking points to make sure I don’t forget anything important. It’s more of a conversation than a script. If I fully scripted videos, I would never finish anything on time.”

Tools Of The Trade 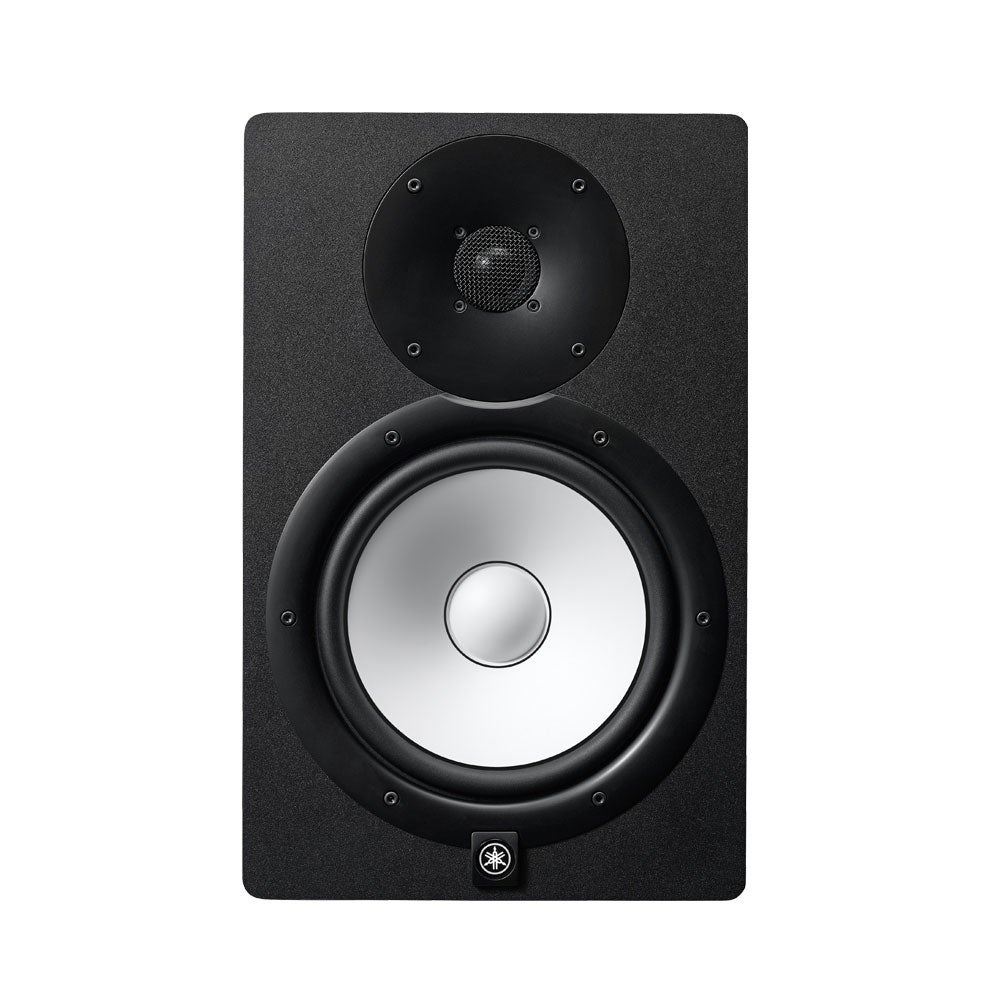 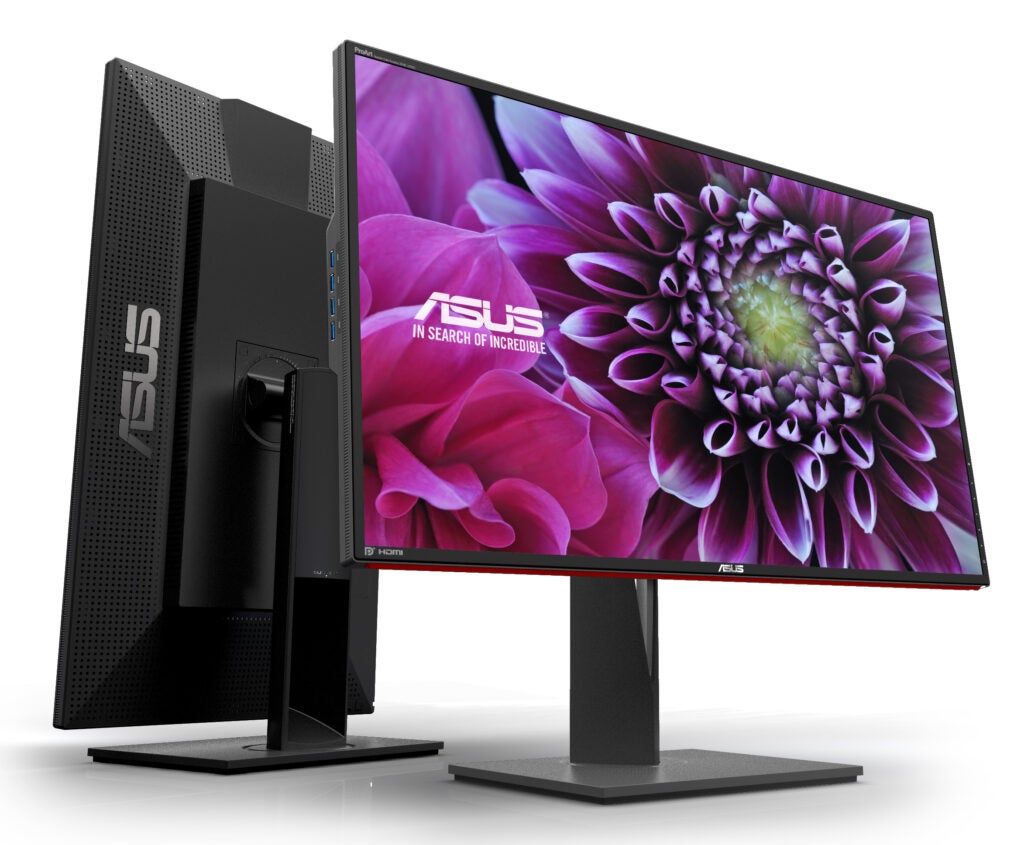 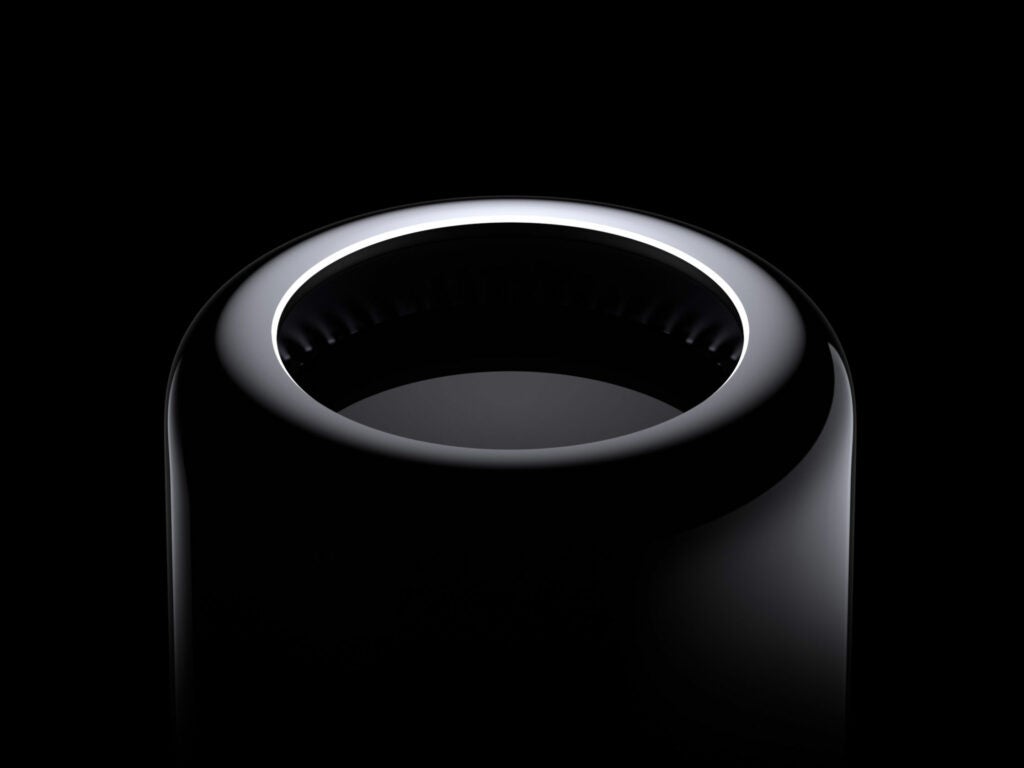 YouTube supports up to 4K video, but Apple’s tower PC has the horsepower for three 5K screens at once. Hashtag futureproof. $2,999 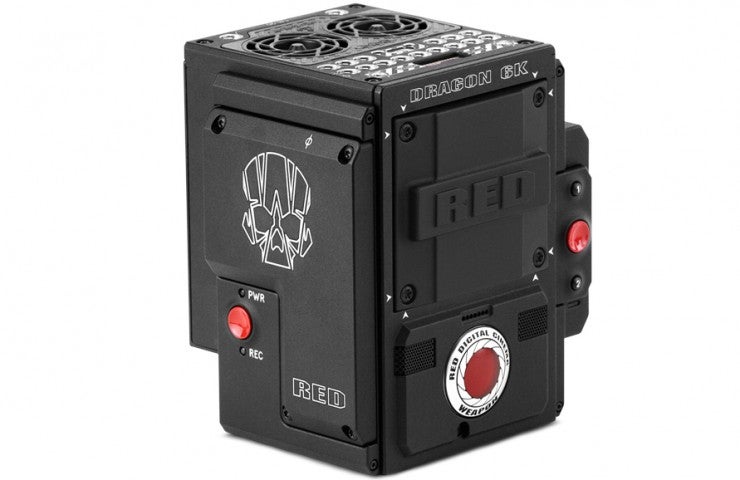 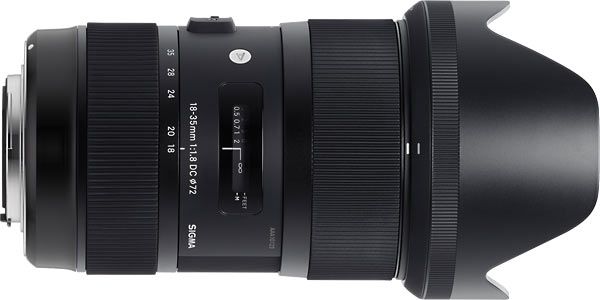 This battery-powered field mixer can be used as a preamp to add clarity when filming. Or afterward to dub over mistakes. $929 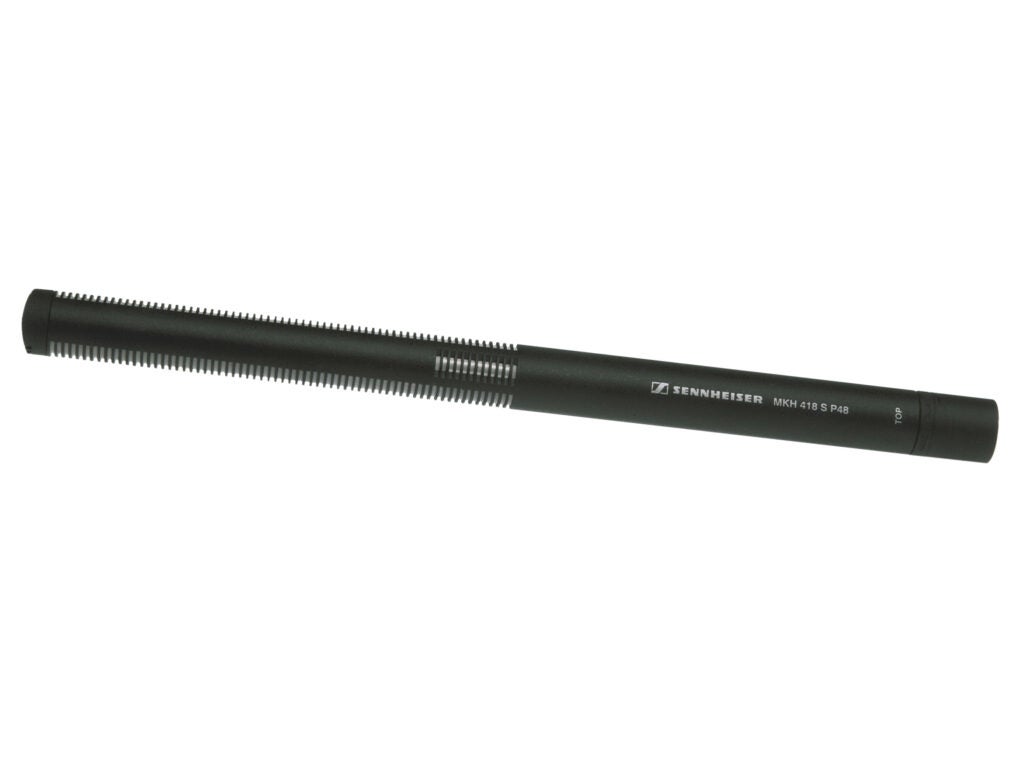 Cutting out ambient noise is key. This shotgun mic picks up audio only where it’s aimed, so your viral video will sound just how you like. $1249 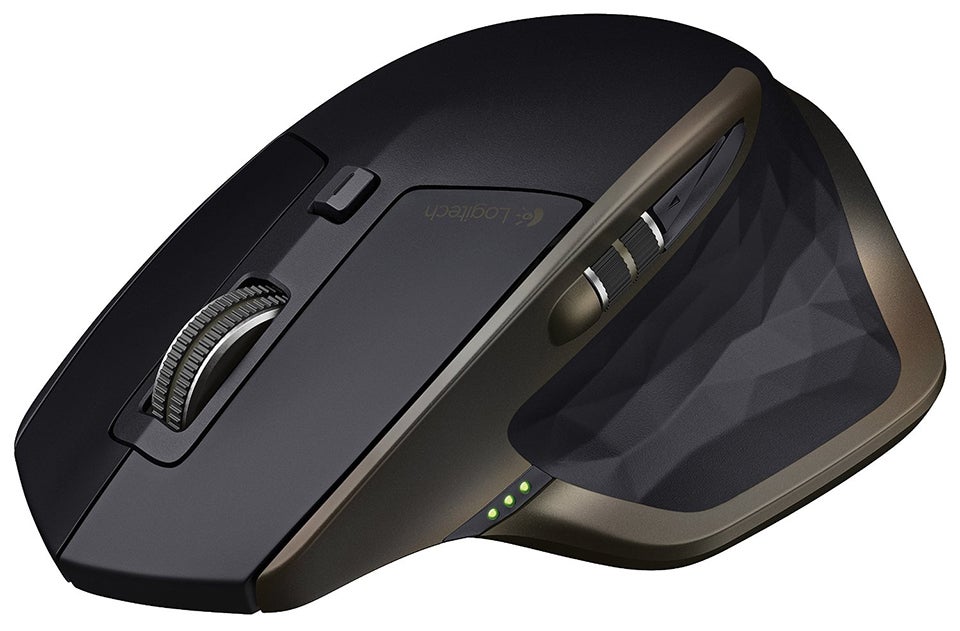 The side wheel on this mouse lets you scroll horizontally as easily as vertically. Pair three devices at once, switch connections with a button press. $99
Android
Gadgets
ios
jan-feb 2016
print