YouTube Red Wants You To Pay A Subscription For Ad-Free, Downloadable Video 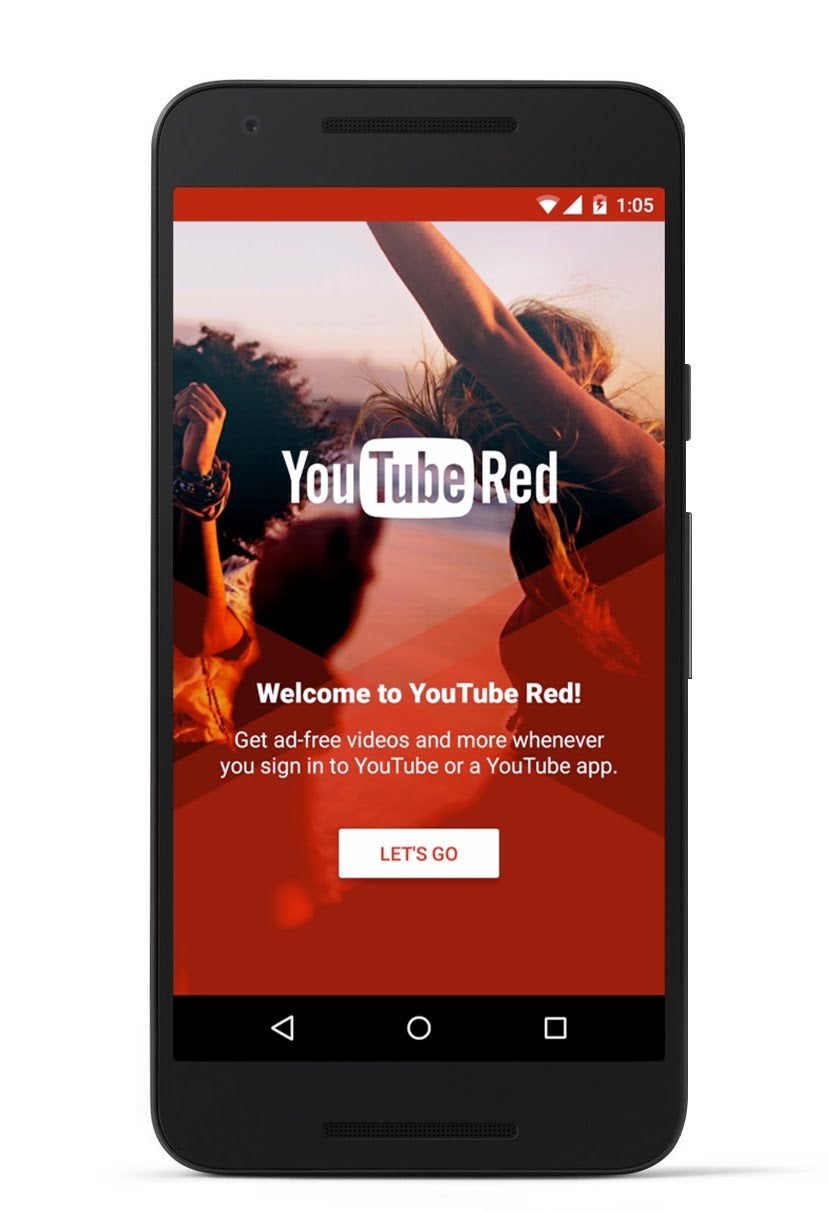 Today, YouTube announced YouTube Red, a subscription plan that eliminates advertisements and offers additional premium content from the site’s biggest stars, like PewDiePie. Since ads were previously the main way YouTube made any revenue, this is a huge shift in business models.

YouTube Red will cost $9.99 per month on desktop, mobile web and Android, but users on iOS will have to fork over an additional $3 per month, with a $12.99 subscription. The extra cash is meant to cover Apple’s in-app purchase tax of 30 percent (applied to all purchases made through apps found on the App Store). The old, ad-supported YouTube will still be available for those who prefer that option of viewing.

A huge benefit to YouTube Red’s subscription service is offline viewing—paying users will be able to save videos to their phone to watch later. Amazon Prime Video debuted a similar feature for their service, and industry giant Netflix has been notoriously resistant.

YouTube is also using this announcement to launch YouTube Music, a service validating the site’s secondary role to many as a free music player. Non-paying YouTube users can use YouTube Music with ads, but music will play uninterrupted for YouTube Red subscribers.

Google Play Music subscribers can rejoice—a subscription on that service will extend to YouTube Red, and vice versa. This is a direct threat to Spotify and Apple Music, who offer similar services without video benefits.

You can start paying for YouTube Red on October 28 in the United States, and Google is offering a 1-month free trial to start.