The Maya dealt with a form of climate change, too. Here’s how they survived.

The Classic civilization could only respond to their changing climate. We can do far more if we choose to. 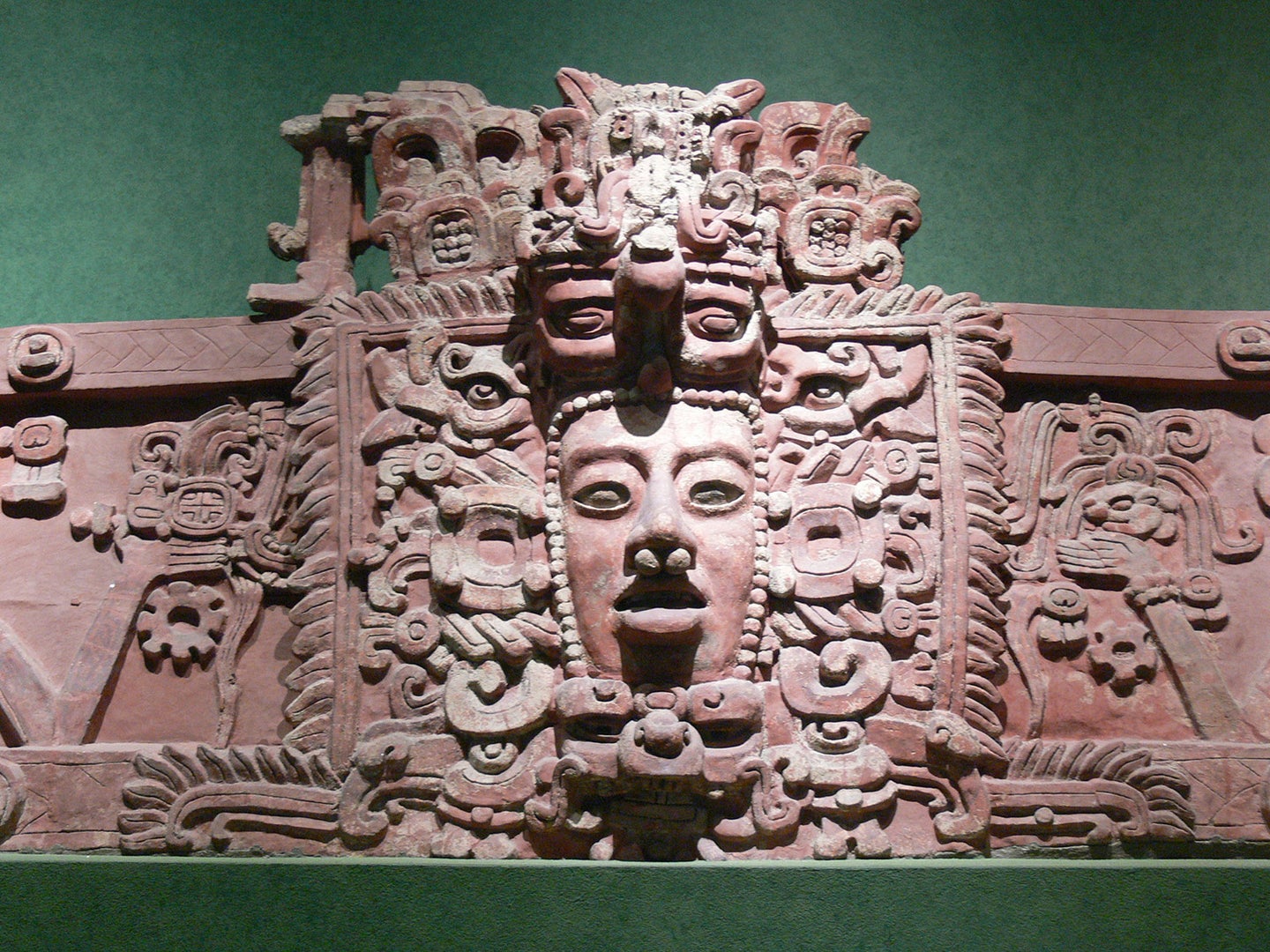 Carbon dioxide concentrations in Earth’s atmosphere have reached 415 parts per million—a level that last occurred more than three million years ago, long before the evolution of humans. This news adds to growing concern that climate change will likely wreak serious damage on our planet in the coming decades.

While Earth has not been this warm in human history, we can learn about coping with climate change by looking to the Classic Maya civilization that thrived between A.D. 250-950 in Eastern Mesoamerica, the region that is now Guatemala, Belize, Eastern Mexico, and parts of El Salvador and Honduras.

Many people believe that the ancient Maya civilization ended when it mysteriously “collapsed.” And it is true that the Maya faced many climate change challenges, including extreme droughts that ultimately contributed to the breakdown of their large Classic Period city-states.

However, the Maya did not disappear: Over 6 million Maya people live mainly in Eastern Mesoamerica today. What’s more, based on my own research in the Northern Yucatan Peninsula and work by my colleagues throughout the broader Maya region, I believe Maya communities’ ability to adapt their resource conservation practices played a crucial role in allowing them to survive for as long as they did. Instead of focusing on the final stages of Classic Maya civilization, society can learn from the practices that enabled it to survive for nearly 700 years as we consider the effects of climate change today.

The earliest villages in the Maya lowlands date as far back as 2000 B.C., with several large cities developing over the following 2,000 years. A combination of factors, including environmental changes, contributed to the breakdown of many of these large Preclassic centers after the start of the first millennium A.D.

Beginning around 250 A.D., populations once again began to grow steadily in the Maya lowlands. This was the Classic Period. Laser mapping has shown that by the eighth century A.D., sophisticated agricultural systems supported city-states of tens of thousands of people.

Available evidence suggests that although the climate remained relatively stable for much of the Classic Period, there were occasional periods of decreased precipitation. Additionally, each year was sharply divided between dry and rainy seasons. Maximizing water efficiency and storage, and timing the planting season correctly, were very important.

If the rains did not come as expected for a year or two, communities could rely on stored water. However, longer droughts stressed their political hierarchy and complex inter-regional trade networks. The overarching key to survival was learning to adapt to changing environmental conditions.

For example, the Maya developed ever more elaborate terrace and irrigation networks to protect against soil runoff and nutrient depletion. They engineered intricate drainage and storage systems that maximized the capture of rainwater.

They carefully managed forests by monitoring the growth cycles of particularly useful trees. And they developed fuel-efficient technologies, such as burnt lime pit-kilns, to sustain environmental resources.

Available data indicate that a series of particularly intense droughts, lasting anywhere from three to 20 years or more, hit the Maya lowlands in the ninth and 10th centuries A.D. Archaeologists are still debating the exact timing, intensity, impact, and location of these droughts. For instance, it appears that not all areas of the Maya lowlands were affected equally. As of now, these “megadroughts” do appear to line up with the final centuries of the Classic Period.

One main consequence was that people moved around the lowlands. Dramatic population growth in certain areas suggests that local communities may have absorbed these migrant groups. There also is evidence that they adopted new resource conservation practices to mitigate the additional stress of supporting larger numbers of people.

During the ninth and 10th centuries A.D., many of the larger Classic Maya city-states fell as a result of several interrelated long-term trends, including population growth, increasingly frequent warfare and an ever more complex bureaucracy. Declining rainfall made a risky situation worse.

In the end, several population centers did experience relatively rapid final abandonment events. However, different areas experienced breakdowns at various times over a period of more than two centuries. Calling this series of events a collapse overlooks Maya communities’ ability to persevere for generations against mounting challenges.

We can see similar patterns in several other well-known civilizations. Ancestral Puebloan communities in the U.S. Southwest, formerly known as Anasazi, developed intricate irrigation networks to farm a naturally arid landscape starting around the beginning of the first millennium A.D. When rainfall began to decline in the 12th and 13th centuries A.D., they reorganized into smaller units and moved around the landscape. This strategy allowed them to survive longer than they would have by remaining in place.

Angkor, the capital of the ancient Khmer Empire located in modern Cambodia, developed very complex irrigation networks starting in the ninth century A.D. to manage annual floods. Increasingly irregular annual rain cycles over the course of the 13th and 14th centuries A.D. stressed the system’s flexibility. Difficulty in adapting to these changes was one factor that contributed to Angkor’s gradual decline.

All societies need to be flexible

Many observers have drawn parallels between disastrous climate shifts in the past and the fate of modern society. I believe this perspective is too simplistic. Current scientific understanding of climate change is not perfect, but modern societies clearly know a lot about what is happening and what needs to be done to avoid catastrophic warming.

However, they also require the will to tackle critical threats. The Classic Maya proactively addressed climate challenges by adapting their ecological practices to a changing environment. This helped many communities survive for centuries through waves of intense drought. Their experience, and the persistence of other ancient civilizations, shows the importance of knowledge, planning, and structural flexibility.

There also is an important difference between natural climate stresses on ancient societies and the human-induced challenge we face today: Modern humans can have a far greater impact on the survival of future generations. The Maya could only react to climatic conditions, but we know how to address the causes of climate change. The challenge is choosing to do so.

Kenneth Seligson is an Assistant Professor of Anthropology at California State University, Dominguez Hills. This article was originally featured on The Conversation.