Kids Really Do Want To Have ‘The Talk’ With Parents 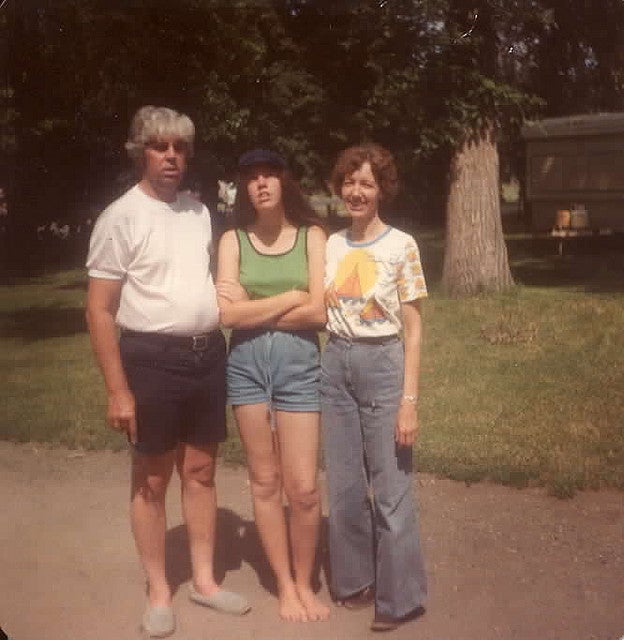 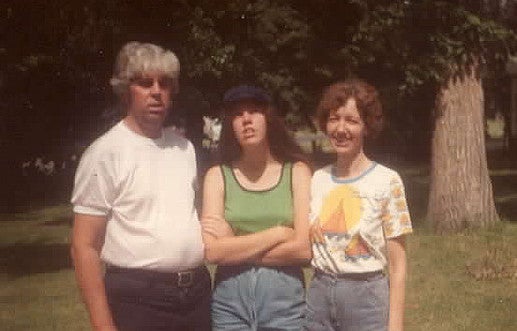 The awkwardness is palpable.

When talking about sex, it’s hard to say whether the parents or the kids are more uncomfortable (it’s probably the kids). But it turns out those conversations aren’t happening often enough; according to a recent survey of thousands of young Brits, most of them wish they had more information, especially from their parents, before their first sexual experience. The survey results were published this week in BMJ Open.

From 2010 to 2012, researchers from University College London and the London School Of Hygiene surveyed almost 4,000 British young people between the ages of 16 and 24. They asked participants about their sexual experiences and education. The same survey was conducted in 1990 and 1999, so researchers also have a good idea of how that experience has changed over time.

Despite these strides, 70 percent of those surveyed still say they wish they had known more before their first sexual experiences, especially about relationships and the emotional side of sex.

The factors that affect poor sexual health are complicated, the study authors write. ‘Sex Ed’ in schools has certainly helped teens understand what constitutes safe sex, but it doesn’t cover everything; some participants reported that much of their information about sex comes from their partners, their friends, the media or even pornography.

When asked about their preferred sources of information about sexual health, 37 percent of men and 46 percent of women surveyed said they would ask their parents.

Parents can talk to kids about sex in a way that most teachers can’t. They can start talking about sex while kids are young, they can speak more openly, and they know their kids well so they can tailor the conversation to address issues that the child is facing at the time. Past studies have shown that kids who feel connected to their parents wait to have sex and practice safer sex, both when they first start and throughout their lives.

“Unlike teachers, parents can convey their values–that’s something that’s unique in every community and family, it’s not one-size-fits-all,” says Fred Wyand, the director of communications for the American Sexual Health Association.

Parents, be strong. Have “the talk.” Your kids might groan now, but later they’ll thank you.