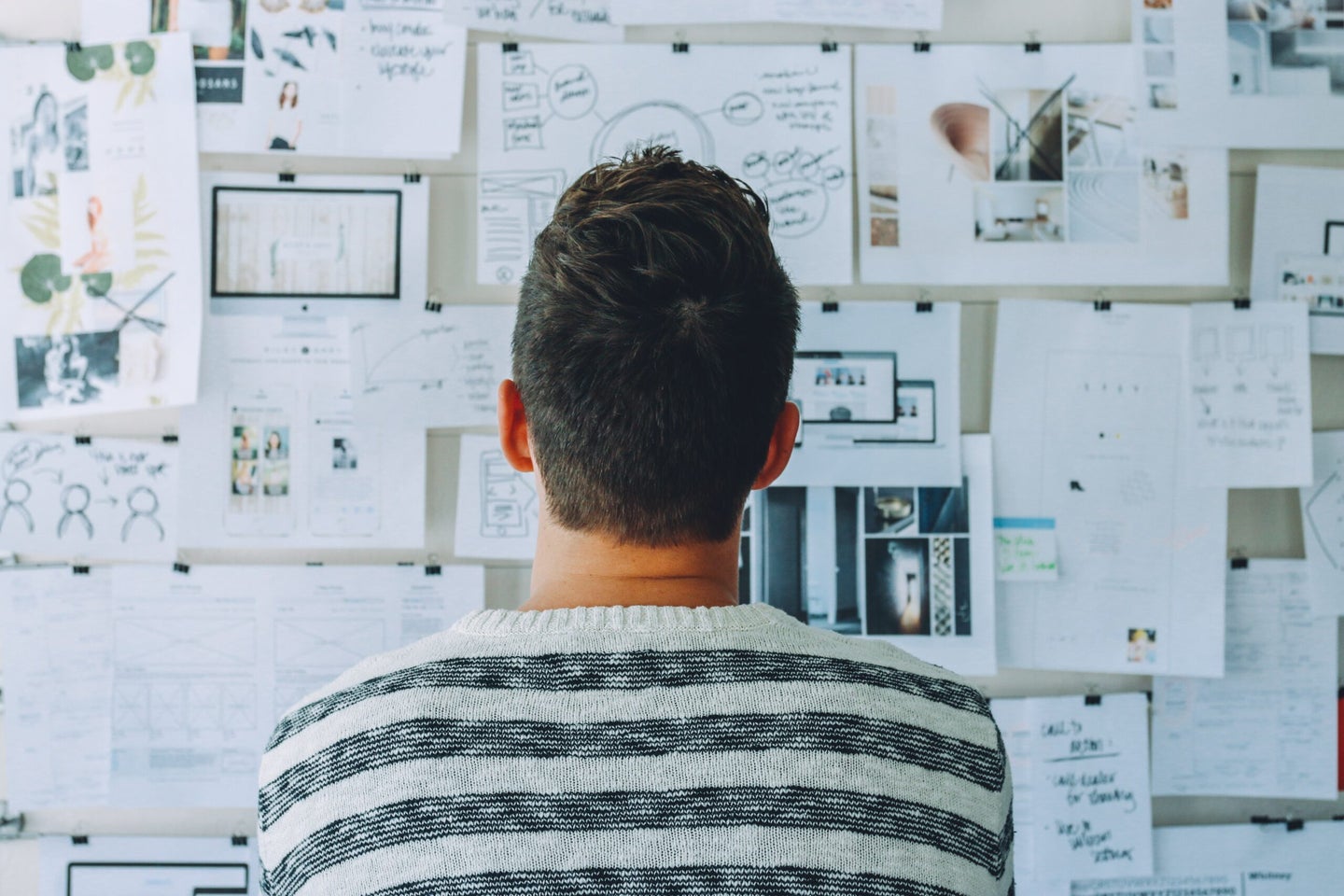 There’s nothing more painful than watching the time pass. Instead, occupy your mind with these logic problems. Then whip them out on video chats and socially-distant hangs, and watch your friends scratch their heads. Answers are below each question, but don’t cheat!

Q: A kindergartner, a fifth grader, a high school track star, and an Olympic sprinter are all waiting in line at a track-and-field meet’s food stand. Suddenly, the storm of the century starts to roll in. The only way back to the safety of the stadium is across a wobbly bridge in critical need of repair. The rickety old thing can handle only two people crossing at one time. Three runners or even a strong burst of wind could knock it away entirely. To make matters worse, the tempest’s dark clouds have blotted out the sun completely. Luckily, the kindergartner has a flashlight keychain attached to his backpack that provides just enough light to travel across safely.

The winds that will take down the structure begin in 17 minutes. The Olympic sprinter can race across in just one minute, and the high school track runner can manage in two. But it takes the fifth grader a plodding five minutes and the kindergartner an even slower 10. Given that the dilapidated bridge can handle just two people at once and one of the travelers must always have the flashlight in hand, how can the group get to safety in the allotted time?

Q: An amateur engineer plans to circumnavigate the equator in an airplane he ­designed himself. Unfortunately, when he built it, he hadn’t planned on using it for a flight of this nature. So, the plane holds only enough fuel to make it halfway. Intent on making this feat a reality, he built two more identical planes and convinced his two friends, Jen and Dan, to pilot the spare planes and help him along to achieve his goal. The planes can transfer their fuel midair at any point during the trip, but there’s a catch: Only one airport on Earth will allow these homemade airliners to take off and land—and it ­happens to be located along the way.

The engineer wants to travel the entire globe without stopping, and Jen and Dan have agreed to stop, refuel, and follow the engineer in whatever manner necessary to help. It won’t be easy: Each plane holds 180 gallons of fuel and can travel 1 degree of longitude (it takes 360 degrees to circle the world) in one minute for every 1 gallon of fuel. How can Jen and Dan help? When should they stop, transfer fuel to the engineer, and head to and from the airport?

Hint: Jen and Dan both make one airport pit stop.