Oil Trucks In Canada Will Soon Drive Themselves 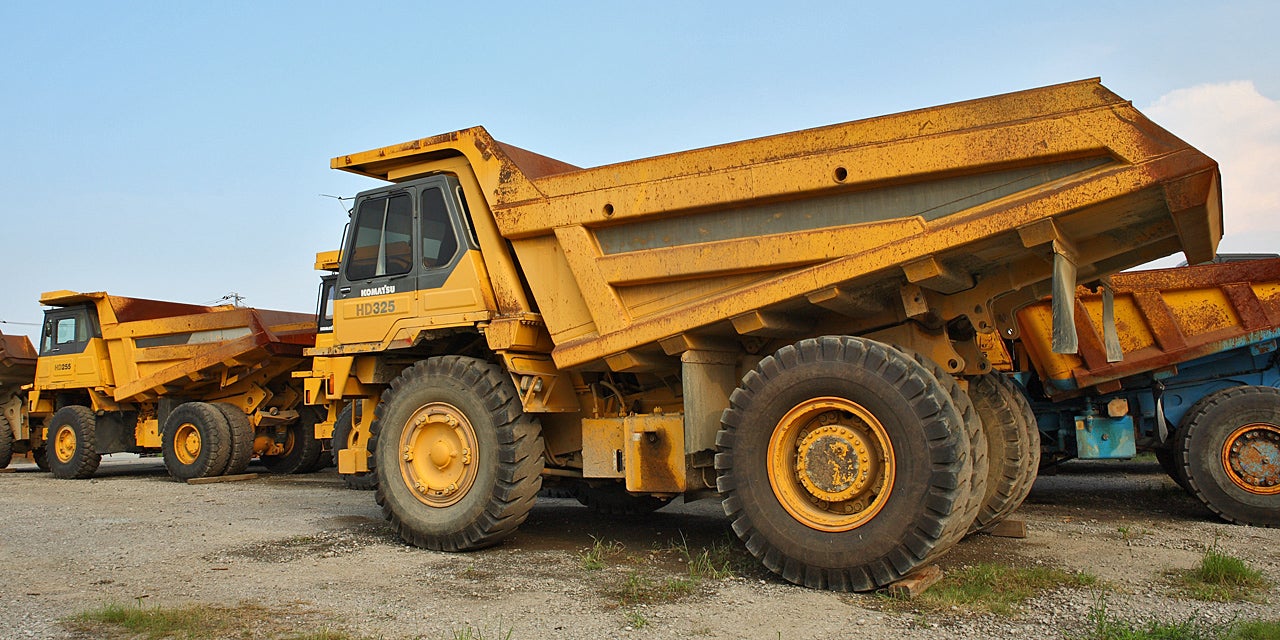 If they ever make a show about oil sand truckers, the cast is going to be derided for their forced, mechanical acting. Because they’re robots. Right now in Alberta, Canada’s Suncor Energy Inc is testing driverless mining vehicles, to make sure they’re okay to operate in the oil sands of the north.

The trucks in question come from Japan’s Komatsu, which makes heavy driverless vehicles. These trucks have already done work in Australia, and Suncor is so confident that they’ll pass testing in Canada they have an order out for 175 of them. The trucks can work with human drivers in the meantime, but when Suncor decides to go ahead and operate them unmanned, they can happily (and economically) stop paying for human drivers and let the trucks driver themselves.

Using GPS to navigate, the machines can drive in day or night and never have to stop for such human concerns as sleeping, eating, or any other biological function. Producing a single barrel of oil from oil sand requires processing about two tons of sand, and then the sand has to be returned to where it was mined during the operation. There is a lot of earth to move, and it looks like these robots are going to do it tirelessly.