Pigs are good for more than just bacon 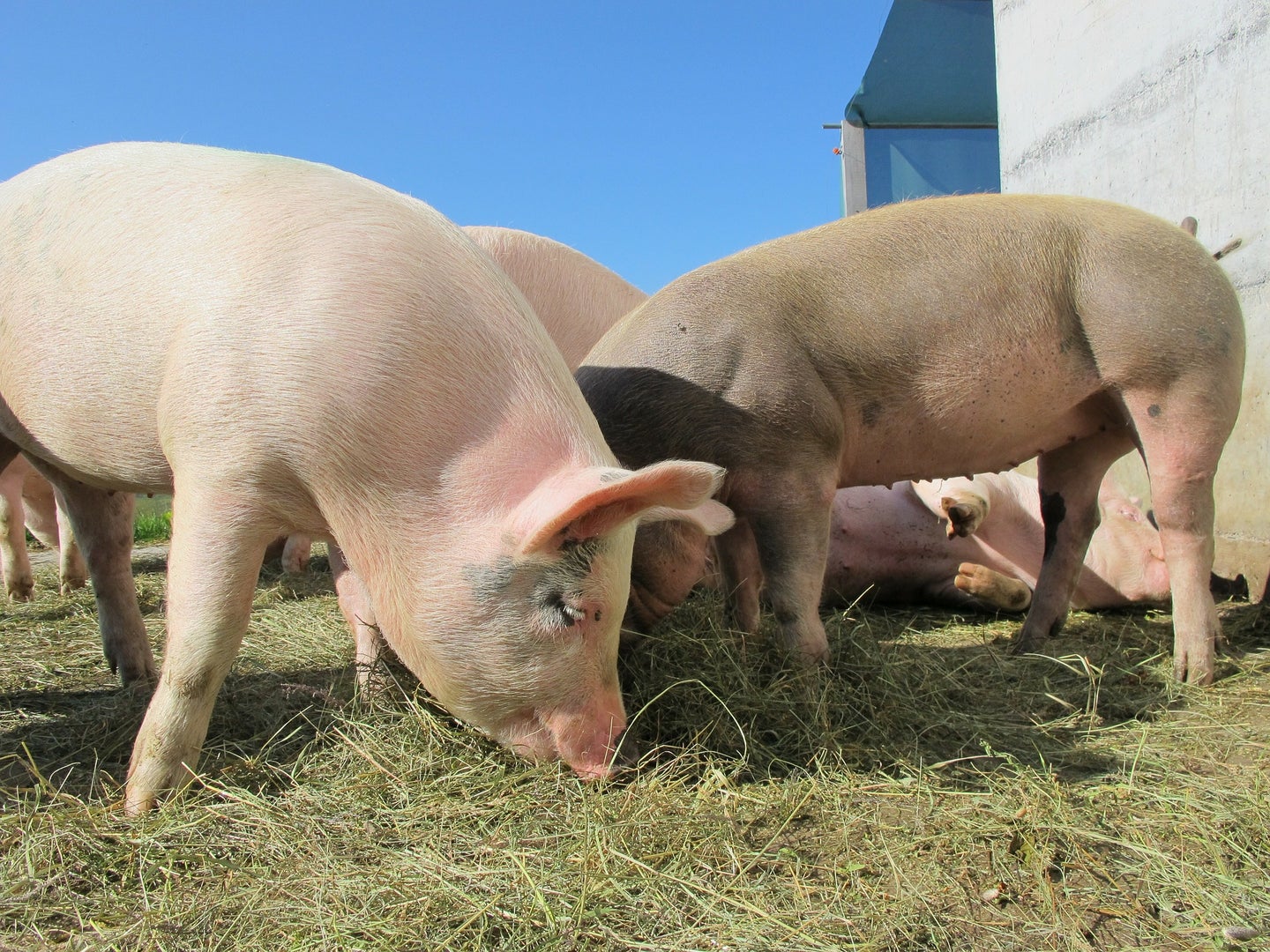 Every year, around 8,000 people die waiting for an organ transplant. There just doesn’t seem to be enough human organs available for those who need them. Biotech company United Therapeutics has been investigating ways to grow pig organs to be used in humans, and in the four years its researchers have been working on it, the company has become the largest commercial backer of xenotransplantation (transplants between species) and has found some initial success.

In the past, doctors tried to put pig hearts and livers in people, however these attempts did not go well—patients died, and their doctors were often charged with murder. That’s because cross-species transplantation sets off a powerful response in the recipient’s immune system, and even potent immunosuppressant drugs (taken by all transplant recipients, no matter the species of their donor) can’t completely stop it. But if you’re going to harvest organs from some other species, pigs are the most logical choice. The organs are the right size, and pigs are easy to find.

Researchers from Revivcor, a division of United Therapeutics, are tweaking the pigs’ biology so that they grow human organs. “We want to make organs come off the assembly line, a dozen per day,” United Therapeutics founder and co-CEO Martine Rothblatt told MIT Tech Review. In the early 2000s, one researcher, who later co-founded Revivcor, figured out a way to suppress a type of sugar in the pigs that was triggering an immediate rejection response in human recipients. But in recent years, Revivcor researchers have been finding ways to put human genes in pigs and get them to work. In theory, this should be possible because pigs’ bodies have a lot of the same functions as ours—for example they have their own version of thrombomodulin, a protein that prevents blood from clogging—but it has proven to be very difficult.

The team is making progress, though. In June, the scientists published a paper documenting a pig kidney that was transplanted into a baboon (used as a stand in for a human) that lasted for 136 days. A transplant surgeon at the National Heart, Lung, and Blood Institute told MIT Tech Review that one of Revivcor’s pig hearts worked for two and a half years in a baboon, setting a new record. Lungs, the next set of organs they want to try, will be even more difficult because they have a greater amount of blood vessels and are more heavily influenced by the immune system. And the research isn’t cheap. But United Therapeutics is still funding it in the hopes of creating “an unlimited supply of transplantable organs,” Rothblatt said. The Revivcor team hopes to conduct the first successful pig-to-human lung transplant in the next few years.