How to keep mosquitoes away

Tell those skeeters to buzz off. 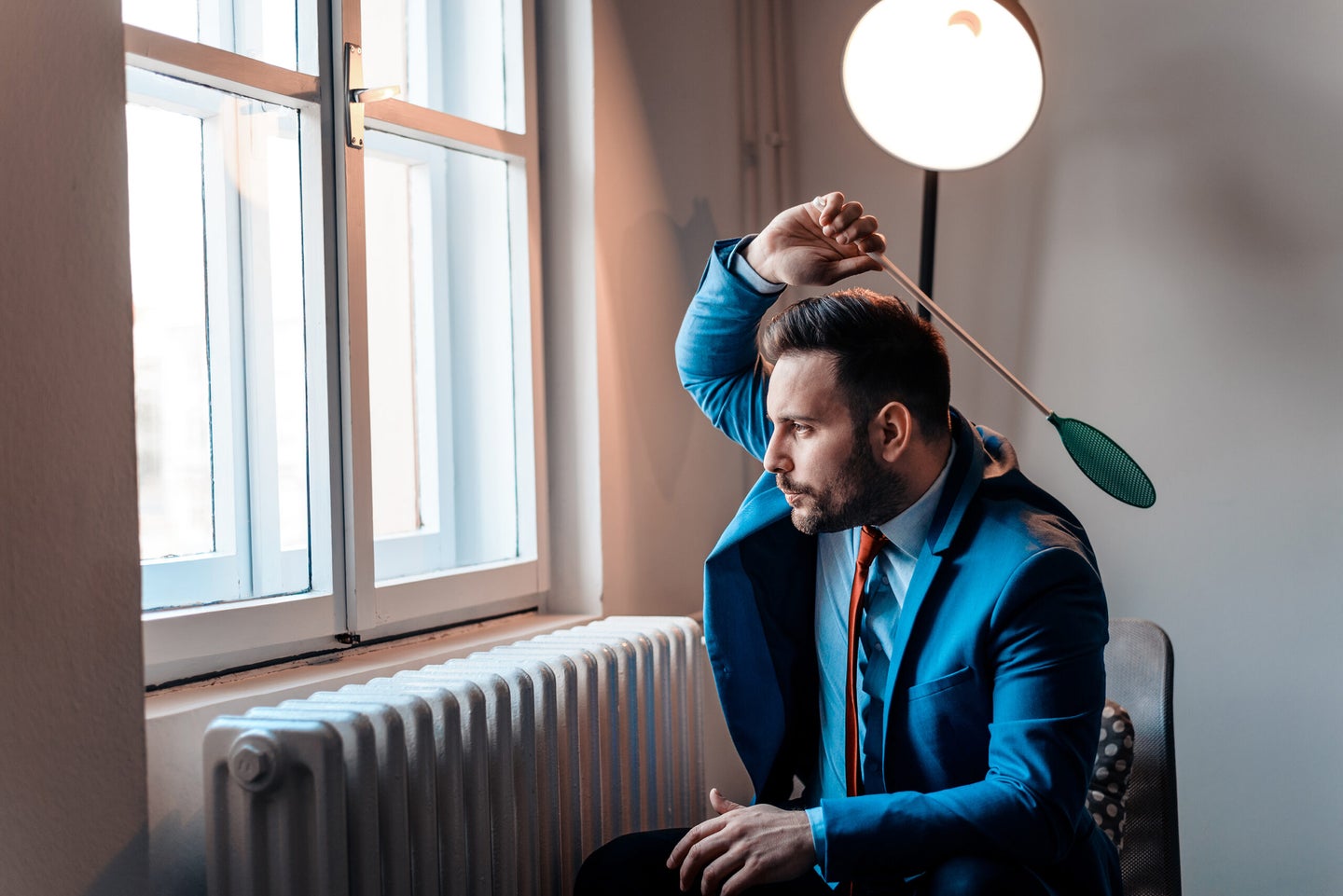 Men in a suit hitting a fly with a fly swatter.
SHARE

Mosquitoes are small, but dangerous, and climate change is making the threat of mosquito-borne diseases far worse. Pretty much everyone wants to keep skeeters away, and with a bit of work, you can evict them from your lawn, your town, and almost anywhere else.

Why they’re getting worse

Of the approximately 3,500 mosquito species, most are simply annoying, not actively dangerous. Only the Anopheles genus, for example, transmits malaria to humans, and even then, less than 10% of the 430 Anopheles species carry the parasite that causes malaria.

Those that can spread disease, of course, are a major public health threat. Their spit alone infects us, and in addition to malaria, they spread the Zika virus, West Nile virus, yellow fever, encephalitis, and a host of other maladies. Worse, they evolved to be blood-sucking ninjas, so unless you react to the bite, you won’t realize you’re at risk until symptoms begin.

It’s a problem we’ve helped create. Thanks to climate change, milder autumns and winters mean the bugs won’t hibernate or die during cold weather, and that northern climates will see more of these nasty neighbors move in. Worse, bats and other mosquito predators are dying off thanks to human intervention, invasive species and, uh, mosquito repellent.

The most-common disease-carrying mosquitoes in the U.S. are members of the Aedes genus, particularly Aedes aegypti (the “yellow fever mosquito”) and Aedes albopictus (the Asian tiger mosquito). They’re known for their relatively large size and white markings, which can be either dots or stripes.

They’re also invasive species, so don’t feel bad about wiping them out—you’re just making room for the bugs that actually belong in your ecosystem.

Limiting access to the liquids mosquitoes need to survive—blood and water— is a good place to start. Females need to draw blood to lay eggs because their reproductive cycle shuts down without protein and iron. They also need standing water to lay eggs in, as mosquito larvae feed on floating organic material.

Begin by clearing out eggs and larvae. Get rid of any source of stagnant water you can, down to that persistent puddle in your driveway and your dog’s outdoor water dish. Any water-filled container left sitting for two or more days should be dumped and thoroughly scrubbed to get rid of any mosquito eggs stuck inside. Also remove any obstacles blocking flowing water on your property, such as leaves in your gutter.

If you can’t dump, drain, or fully scrub a man-made source of standing water, spike it with Bacillus thuringiensis, or Bt, a bacteria that kills mosquito eggs. If there’s no fish or other life in the water, methoprene is another option, but this insecticide shouldn’t go in ponds or other natural waterways.

Next, deal with Mr. and Mrs. Mosquito. Cut down weeds and regularly maintain your yard, denying them places to rest. Screen in porches, doors, and windows with 1.2-millimeter (0.047-inch) mesh or smaller so they can’t get in. Fill any large gaps in window and door frames with weather-stripping. Remember, mosquitoes feed on pets too, so if your animals go outside, treat them with bug repellent. It’ll help Rover, too: skeeters also spread heartworm.

Be wary of claims that certain plants will repel the bugs, as this may not actually work.

Mosquito traps are another option, but scientists have yet to make a call one way or the other. Carbon dioxide-based traps, which lure skeeters into a vacuum where they die of thirst, may vary in their effectiveness against different species. Bug zappers, on the other hand, have been found to be nearly useless, in part because mosquitoes are attracted by the carbon dioxide we exhale, not ultraviolet light.

If you’re outdoors and still getting bitten, use natural repellents such as lemongrass oil or its extract, p-Menthane-3,8-diol (PMD), which have less of an environmental impact than synthetic ones. And don’t forget to swat at the pests. It turns out mosquitoes will, over time, associate your aggressive slapping with danger and start to avoid you.

Use nature against them

You might not want to chow down on swarms of mosquitoes, but the flying bloodsuckers and their larvae are delightful snacks to of most of your local food web. Almost everything eats them: bats and birds, frogs and fish, even Toxorhynchites—the elephant mosquito. Your best bet to keep them from eating you is often to encourage something else to eat them first.

Start by researching which natural mosquito predators live in your area. Generally these come in two forms: aquatic creatures that eat the larvae and any mosquito that flies close enough to the water to be snapped out of the air, and fliers such as damselflies, dragonflies, birds, and bats.

All creatures need three things to be happy: fresh water, shelter, and food. The little vampires are the food, so focus on shelter and water for any predators you want to attract.

Shelter is the easiest. For flying friends, set up bird and bat houses in forested areas, especially near standing water like ponds. This has an added advantage: if bats have their own home, they won’t treat your attic like an Airbnb.

You’ll also need consistent sources of flowing water. Natural brooks and streams are ideal, but birdbaths or fountains with moving water can draw wildlife too. Just remember that birds and bats might not be the only ones that stop by for a drink.

For fish and other aquatic bug-eaters, look into native plants that will provide them with cover and shelter. Pond plants also encourage dragonflies and damselflies to settle in and go to town on the bloodsuckers. If you have a treeline, plant shrubs that offer the dense cover bug-eating animals need to hide from predators and create nests and burrows.

We’ll never be rid of mosquitoes entirely, but that doesn’t mean we have to let them swarm us. With some intelligent home care and environmental management, humans can work with our ecosystems to keep them in check.