Homeland Security picked a fight with the library in New Hampshire 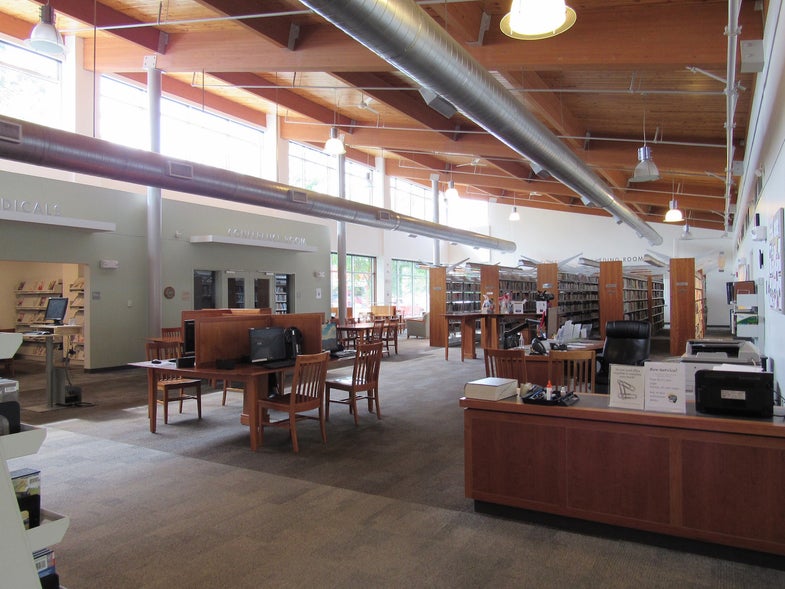 Hiding from surveillance is a good way to get noticed by law enforcement in the US. Tor, is a free browser tool that sends traffic from a users’ computer through several different servers and machines, making it unclear where the request originated. In light of the revelations from former NSA contractor Edward Snowden about massive government surveillance of the internet and telecommunications, the Kilton Public Library in Lebanon, New Hampshire became part of the Tor network. This meant some traffic from anonymous users on the Tor network would pass through the computers in New Hampshire, regardless of their point of origin. The Kilton library joined Tor in July. Shortly thereafter, the received an email from the Department of Homeland Security.

Homeland Security contacted the local police department, and police and city officials had a meeting with the library in mid August. In response, the library shut down its Tor nodes. Next week, on September 15th, the Library is voting whether to turn its nodes back on. Apparently, when making their case, police officials discussed the benefits that anonymous browsing can provide to criminals.

That may be the case, but anonymity benefits far more people than just those who wish to mask ill intent. A letter published by the Library Freedom Project urges the Kilton library to resume its role as a Tor exit relay, saying:

The trade-off between security and freedom are as ancient as government itself, but it’s still a strange era where a library attempting to provide anonymity is seen as a threat in and of itself.