The White House Sizes Up The Future Of Artificial Intelligence 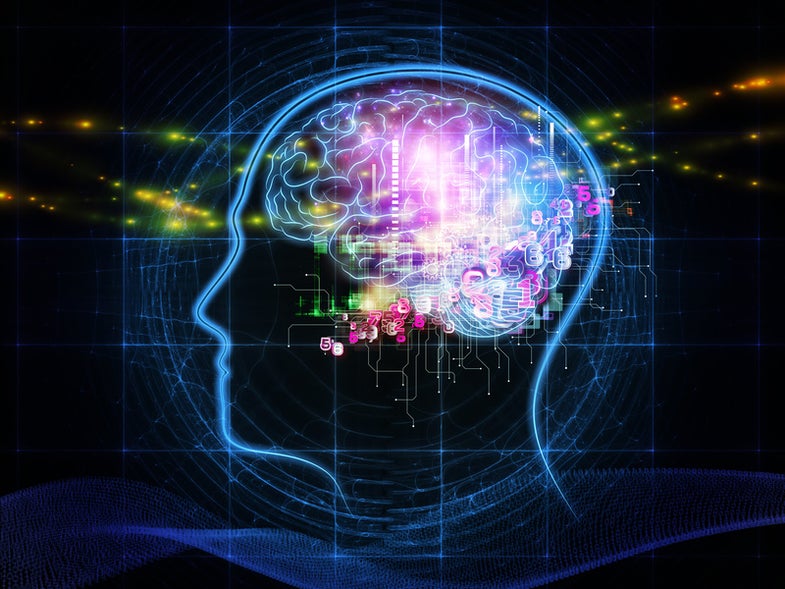 Today, the White House released two reports about artificial intelligence. “Preparing For The Future Of Artificial Intelligence” looks at where A.I. is right now, policy questions for where it could go, and actions the federal government could take. “The National Artificial Intelligence Research And Development Strategic Plan” is specifically designed to guide future federal research and development spending on A.I. Combined, they offer a comprehensive view of the problems, and potential, artificial intelligence offers the future.

“Preparing for the Future” warns, Negative effect of automation will be greatest on lower-wage jobs, and that there is a risk that AI-driven automation will increase the wage gap between less-educated and more educated workers, potentially increasing economic inequality.

While another White House working group takes a closer look at this problem specifically, the policy paper suggests retraining workers so they can work alongside artificial intelligence, rather than keeping jobs that the machines will explicitly do better.

Meanwhile, who’s going to build and run the A.I.s? From the “National Artificial Intelligence Research And Development Strategic Plan”:

Consider one of the more common applications of A.I. today, identifying faces in pictures. The task it is replacing is a painstaking, laborious one: go through photos, and see if a face matches an already-known face. When done by A.I., there is a front-end process of training the algorithm by having it learn millions of faces. Then, once trained, the algorithm can, with rapid speed, look at a new picture and see if the faces in it match any in its already existing deep knowledge of faces.

The skill needed to do this the old-fashioned way is mostly patience and a good memory. To set up a machine learning system instead takes computer science knowledge and training, and then creates a product that does the same job with more accuracy and a lot faster. There isn’t an easy way for the old job to translate into the new one without years of retraining. (And that’s sidestepping the privacy implications of the technology itself)

If the policy paper doesn’t address this, President Barack Obama, in an interview with Wired) about artificial intelligence, does:

This is likely just the start of the policy debate about artificial intelligence, and what it means for American society and the economy. It’s the kind of discussion the next president, and the next Congress, are going to have to take up. If these reports don’t provide all the answers, at least they’ve started asking questions. And, more than anything else, they put into clear context a truth most succinctly expressed by hacker and security architect Eleanor Saitta: “All technical problems of sufficient scope or impact are actually political problems first.”