Courts allege he concealed info on a deadly Legionnaires' outbreak. 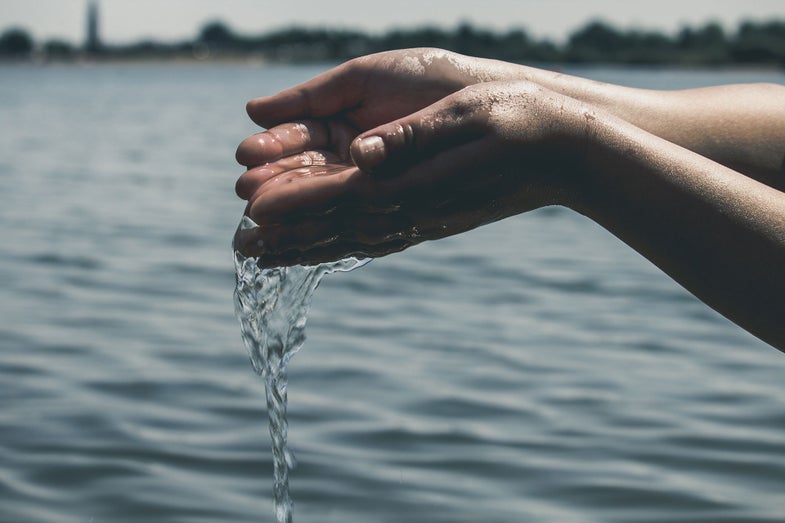 Nick Lyon, the head of the Michigan health department, has been charged with involuntary manslaughter as part of the ongoing Flint water crisis according to a report made today by the Associated Press. Lyon is accused of not notifying the public about an outbreak of Legionnaires’ disease, which killed at least 12 people from 2014 to 2015. The outbreak is believed to have been caused, at least in part, by the ongoing water quality issues that have plagued the city since 2014—when the city’s government switched the community’s water source from Detroit water to the Flint River as part of a cost-cutting measure.

Legionnaires’ disease is a severe, often lethal form of pneumonia caused by the bacterium Legionella pneumophila. The disease gets its name from the first significant known outbreak, which took place at a 1976 convention of the American Legion in Philadelphia. Since 1976 there have been intermittent outbreaks, most traced to the mismanagement of complex water systems in large buildings like hotels, hospitals, and long-term care facilities. The Flint outbreak is unique in that it was the city’s municipal water supply that was the trigger.

Since the city’s 2014 switch, Flint has struggled with an irreparably tainted water supply. City managers hoped to trim the budget by sourcing municipal water from the Flint River, as opposed to routing water from nearby Detroit. To save an additional $140 a day (or 50 cents per resident per year), they opted not to add a corrosion control agent to the system. But the Flint River’s water was so corrosive that local General Motors plant noticed that it rusted their auto parts (that facility switched back to Detroit Water within six months). The city’s pipes didn’t fare any better than GM’s auto parts.

Had the corrosion control agent been added to the water, it would have stopped the caustic supply from corroding the pipes and releasing not just lead, which has harmed the long-term health of many Flint residents, but also iron—on which Legionella pneumophilia thrives. Studies have shown that these bacteria can thrive on iron in incredibly small concentrations. The corrosive water also reduced the efficacy of disinfectants added to the system, creating perfect conditions for a Legionnaires’ outbreak.

Earlier this year, the state of Michigan and the city of Flint agreed to replace 18,000 of the city’s corroded pipes, but it will take years to complete those repairs. In the interim, Flint residents are still being charged for access to tainted water and sewer sentences—despite the fact that many are still living on bottled water. If residents refuse to pay their water bills, they can actually lose their homes.

It is unclear how often criminal prosecution is pursued for environmental crimes like this one. A 2014 report from the Center on Media Crime and Justice at John Jay College found that less than .5 percent of environmental violations by organizations trigger a criminal investigation.

This is an ongoing story. We’ll update you with additional information as it become available.