Engineered Golden Rice May Be Planted Soon In Philippines

The genetically engineered rice has had a long journey to from lab to bowl. 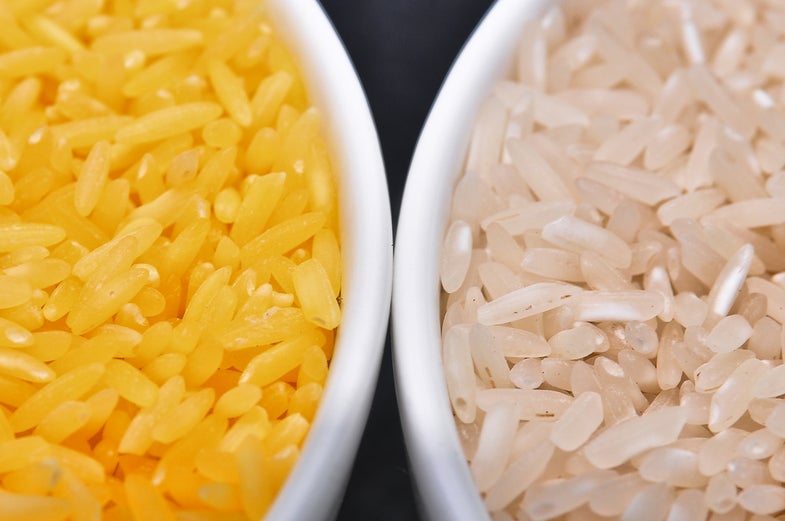 Nearly 15 years after its invention, farmers in the Philippines could start growing golden rice within a year, the BBC reports. But much depends on what national regulators will say after Filipino scientists submit their rice samples for approval in a few weeks.

Golden rice, which is genetically modified to produce vitamin A, has had a tortuous journey from lab to field. Soon after its invention, media reports billed it as a savior for kids in developing countries suffering from vitamin A deficiency, the number-one cause of preventable blindness in children worldwide. At the same time, however, genetic engineering opponents such as Greenpeace launched campaigns against the technology. Consistent opposition against genetically modified crops has delayed every step of golden rice’s development, as Science magazine reported in 2008.

Golden rice continues to see opposition in the Philippines. Opponents worry that the rice will cross-pollinate with non-modified plants, which they say has unknown consequences. (The BBC report cites worries that the modified rice will threaten “the nation’s food security,” but it’s unclear if that means cross-pollination may cause non-modified rice to die or what.) Opponents also say there are better ways of relieving vitamin A deficiency, such as encouraging farmers to grow and eat other vegetables. The Philippine government’s campaigns to fortify flour, instant noodles and other staples have already dramatically reduced vitamin A deficiency in the country. 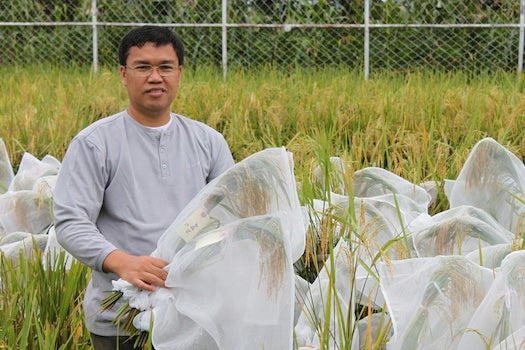