A look back at some of Popular Science's best Instagram moments 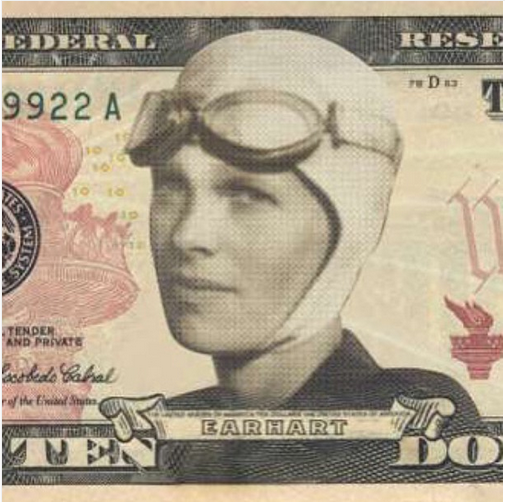 My, how Instagram has grown. Launched five years ago today, the photo- and video-sharing platform has quickly become one of the world’s top ten social media sites, after giants like its parent company, Facebook, as well as Twitter, Pinterest and Tumblr. Valued at a whopping $35 billion, the platform has 400 million monthly active users who share 80 million photos and generate 3.5 billion likes each day. In honor of Instagram’s big five, we’ve gathered five of our favorite posts from Popular Science‘s Instagram:

Neil deGrasse Tyson posed for the front cover of our September issue as our guide on how to be an expert in anything. As part of his guide duties, he demonstrated some (literally) hard science by smashing a banana frozen with liquid nitrogen.

Earlier this year the U.S. Treasury Department announced that beginning in 2020, the 100th anniversary of the year that all American women became eligible to vote, it will feature a woman on the $10 bill. We rounded up ten women in STEM we’d love to see on the new bill, including, of course, our favorite aviation pioneer.

We followed the Women’s World Cup this summer along with our robot friends. Here, one of them shoots for a goal in celebration of the U.S. team’s third World Cup victory!

Here’s your new excuse for buying that extra bag of potato chips — rocking out on a DIY speaker. Check out how to build one for yourself here.

5. Coming To A Printed Car Dealership Near You

At this year’s North American International Auto Show, we got a firsthand look at this 3D printed car, made by Phoenix-based start-up Local Motors. The company is aiming to bring the world’s first 3D-printed car to public roads by next year. It currently takes Local Motors just 44 hours to print a vehicle, and they hope to cut that down to 24 hours soon.