Honoring the first computer programmer and all women in STEM 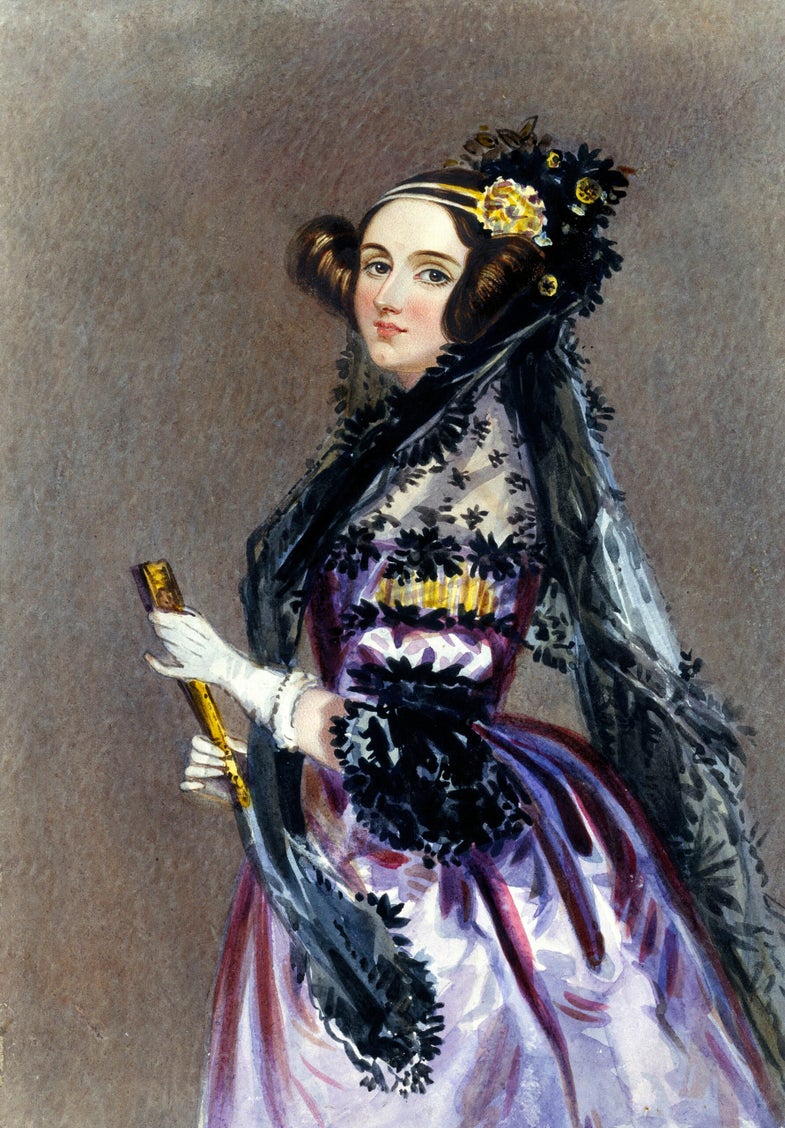 Each year, Finding Ada, a blog “celebrating the achievements of women in science, technology, engineering and maths,” announces a day in mid-October to honor Lovelace’s contributions to technology and celebrate women around the world who are involved in science, technology, engineering and math (STEM). This year, #AdaLovelaceDay trended globally on October 13th as social media users posted with the hashtag to share stories of the woman of honor and draw attention to women who work in, promote and love STEM.

Ada Lovelace’s mathematically-inclined mother educated her daughter in math and science instead of literature, perhaps as a defense against the influence of Ada’s unreliable poet father Lord Byron. But Ada sought balance between the disciplines, referring to her own work as “poetical science.”

…as well as women making a difference in STEM today.

The women (and all the staff) of Popular Science salute the world’s first computer programmer and all women in STEM: