‘Future First’: Where Are All The Aliens?

Why haven't we seen signs of complex extraterrestrial life? 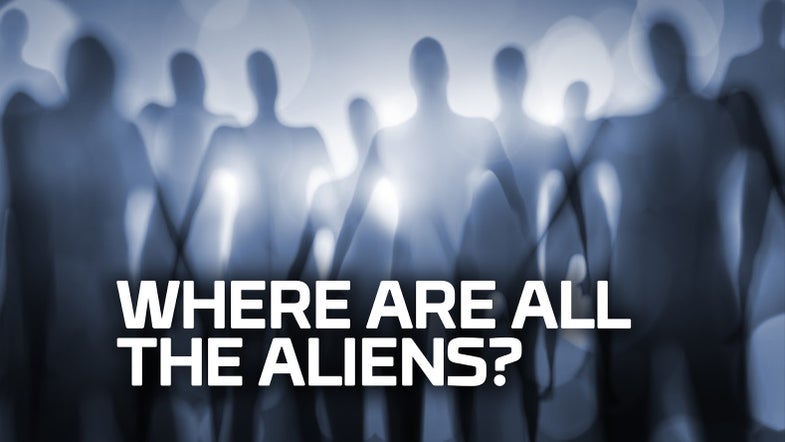 Episode four of Future First is titled “Where Are All The Aliens?” In it, we explore why there is a significant lack of evidence that complex extraterrestrial life exists, even though there is a high probability that it does. Helping to lead the discussion are NASA director Jason Crusan and sci-fi writer David Brin.