Plants have their cycles, too—and knowing them could bring down how much water, fertilizer, and herbicide we use. 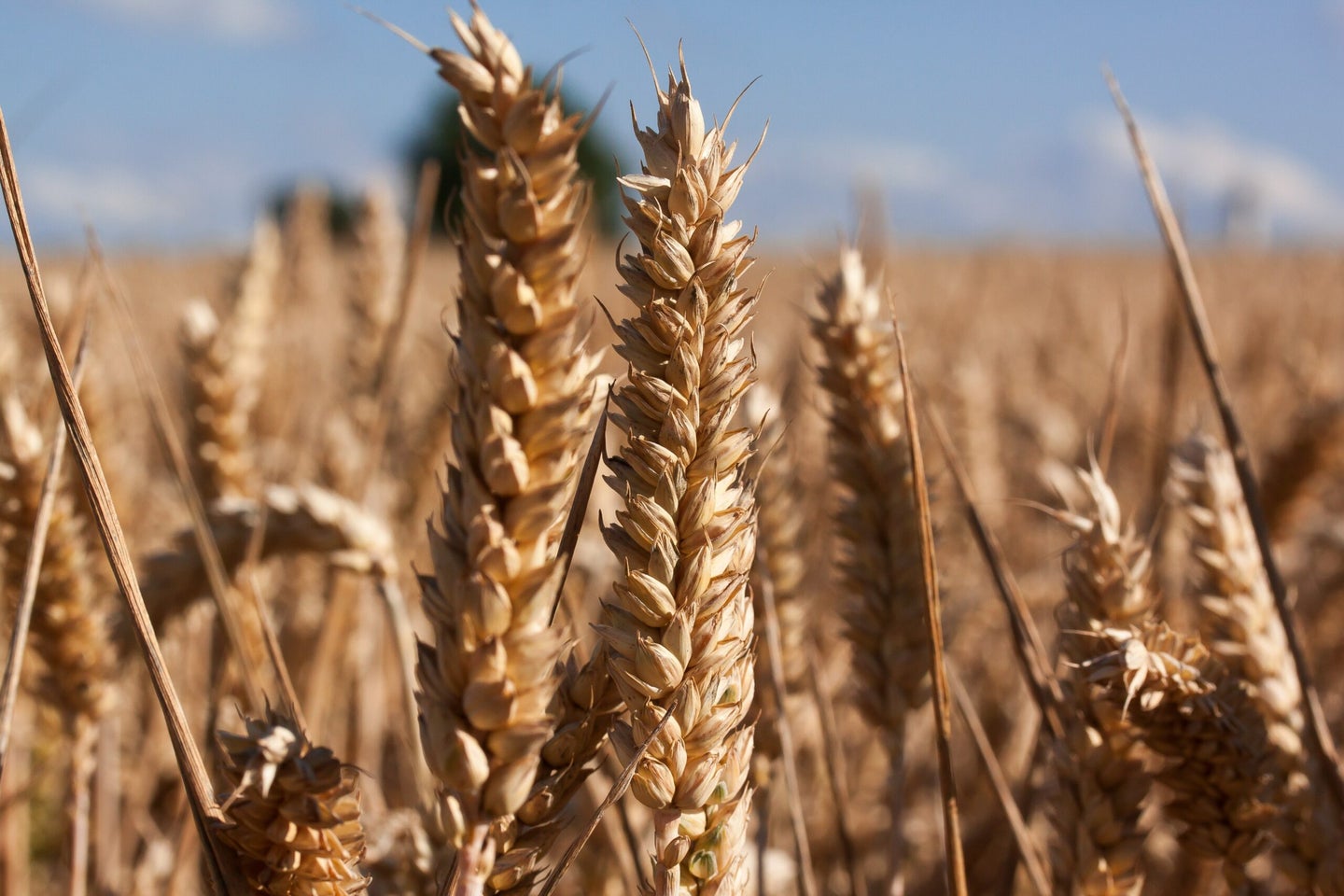 A plant's body clock could tell us a lot about how to grow it properly. Pixabay
SHARE

We’ve all felt the discomfort of our circadian rhythm beating to a slightly different drum than we’re used to—maybe after a particularly late night or a flight that dropped us in a new time zone. And we all know it takes some time to get back on track with our sleeping, eating, and even peeing schedules.

But people aren’t the only living things with an internal clock—plants have them, too. And understanding their rhythms could make our food systems more sustainable and productive in the long run, according to a new study by British and Belgian researchers. As our climate changes, the population grows, and more resilient and sustainable food is needed, rethinking the way agriculture works is absolutely crucial for a sustainable and hunger-free world.

Now, the authors argue, is the time to amp up the research that can turn the things we already know about plant’s circadian rhythms into a simple, affordable, and easy way to boost yield and promote sustainability on farms across the world.

Research has found that a plant’s cellular clocks can control the expression of nearly 30 percent of a plant’s genes. That means the more we get to know about their internal schedules, the more likely we can take advantage to produce higher food yields, use lower amounts of pesticides, and figure out how to make some crops more resilient to a changing climate.

How a plant’s circadian clock works

When it comes to a human’s circadian rhythm, most of the calibration happens in the thousands of cells in our brains, says lead author and University of Cambridge plant biologist Alex Webb. But of course, plants don’t have a brain so to speak, so every single one of their cells has an individual clock that controls when to open stomata to take in carbon dioxide, when to rev up the photosynthesis machinery, and when to close up shop after the sun goes down.

Even as far back as the 1700s, scientists have taken note of how plants will move their leaves on a 24-hour cycle even when exposed to a light source all day every day. “That was the first demonstration of it, in any organism, that it was a free-running clock,” Webb says. Nowadays, researchers are able to pace how long a circadian rhythm cycle is using methods like delayed fluorescence imaging to learn about the internal clocks of just about any plant you can think of, including crops like wheat.

Over the past few decades, more and more research has been done to see how a plant’s circadian rhythm affects things like its size, photosynthesis, and sugar building and use. All of this, plus dealing with cold weather and pests, boil down to a handful of genes that major flora have in common.

Even before we fully understood what was going on with plants’ circadian rhythms, we were already accidentally re-engineering them in some cases. In tomatoes, for example, farmers in North America may have accidentally bred for a slightly slower circadian rhythm in their crops than tomatoes in their original South American homes. So if agriculture was able to figure that much out just from pure trial and error, there’s a lot more potential to take advantage of those internal clocks today, given the advancements in science.

“The last 25 years in this field has been about fundamental biology—and we’re now at the stage where we’re understanding the biology in the major crops,” Webb says.

Where sustainability swings into gear

While humans have more or less figured out what our sleep schedules should look like, it’s not as easy to think about it for plants. Whether it’s your snake plant on your desk or a farm filled with wheat fields, a lot of times when we go to water those specimens, it’s more about what works for us than perhaps what our plants really need and want.

“Knowing what processes are under control in the plant will have a massive impact on when farmers do particular applications on their crops,” says Hannah Rees, a researcher of circadian biology at the Earlham Institute in England.

In one study published in 2019, Anthony Dodd, a plant biologist at the John Innes Centre, and his co-authors found that when applied accordingly with their circadian rhythm, Arabidopsis thaliana plants are more sensitive to herbicide in the morning, meaning a little could go a long ways during that time period.

“We thought that by understanding how the clock affects the responses of plants might enable us to reduce the amount of chemicals that are sprayed onto them, which could save farmers money and time, Dodd says. “It would also reduce the quantity of chemicals going into the environment.”

This makes a lot of sense if you think about it. Applying an herbicide in the morning, when the plant is already revving up to protect itself from hungry morning pests at dawn, can be far more efficient than applying it at night when those same pests may not be such a big issue.

Theoretically, Webb adds, researchers could do these kinds of studies on pretty much any crop and its needs—water, fertilizer, and so on—to figure out really exactly how much of each to apply. And in a world where 70 percent of fresh water is used in agriculture and overuse of fertilizers and pesticides causes severe environmental harm, slimming down use of those resources could be crucial for raising sustainability.

The prevalence of vertical farming is also making it more possible for growers to regulate when, where, and how much change to impress on crop environments, Webb says. Kind of like how we accidentally bred for tomatoes with slower clocks, figuring out the variation in plants’ circadian rhythms could help them grow in different altitudes, climates, and even specialized indoor facilities that churn out higher yields with lesser waste.

There’s still a lot of work to be done before anyone can say how much impact following circadian rhythms will have on agriculture. But in a world where sustainable technology and thinking are moving from the individual to industries, there’s something to be said about a possible technique that just follows the natural order of the life we want to grow. All it would take is a change in our own clocks.