The EU’s plan to halve pesticide use is ambitious, but realistic

Food security has more to gain than to lose, experts say. 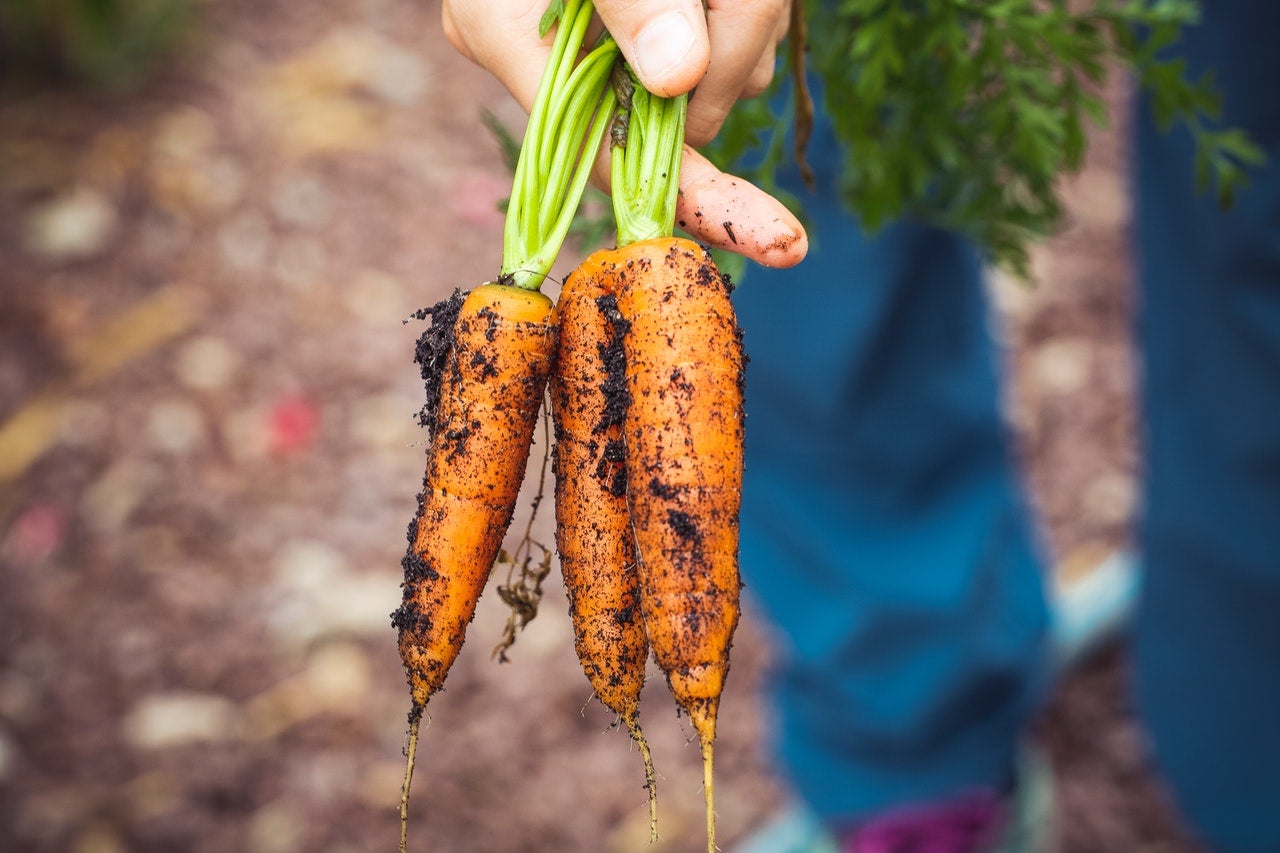 Hundreds of scientific papers have been published about the threats of pesticide use. Still the movement to get away from them has been challenging. Global use of the chemicals nearly doubled between the years of 1990 and 2018, increasing from 2.3 to 4.1 million tonnes, according to the Food and Agriculture Organization (FAO) of the UN.

However, there is a bit of hope in the European Union at least. Just this week, the group of nations proposed binding targets to reduce risky pesticides by 50 percent by 2030. On top of this, they put forth an all-out ban in areas like public parks, gardens, playgrounds, public paths, and ecologically sensitive spots.

“We need to reduce the use of chemical pesticides to protect our soil, air and food, and ultimately the health of our citizens,” European Commissioner for Health and Food Safety Stella Kyriakides said in a release. “For the first time, we will ban the use of pesticides in public gardens and playgrounds, ensuring that we are all far less exposed in our daily lives.”

Farmers will be financially compensated for any losses  by the EU’s Common Agricultural Policy (CAP) during the transition for five years. This is especially important as many farms have been built for a pesticide-heavy agricultural system. Though ultimately the plan would offer relief: Prices for synthetic fertilizers have soared over the past year, placing direct financial burdens on farmers who depend on the chemicals for high yields of crops.

“Since the ‘green revolution,’ countries around the world have relied heavily on pesticides to increase agricultural production,” says Laurie Beyranevand, Director of the Center for Agriculture and Food Systems at Vermont Law School. “In many ways, our food system and the ways we produce our food rely very heavily on the use of pesticides—meaning farmers may need training and support for different pest management systems.”

This week’s proposal is a part of the larger Farm to Fork strategy, which is a post-COVID reassessment of the EU’s food system focused on changing production, processing and distribution, consumption, and food waste in order to have a sustainable system and mitigate climate change impacts. Farm to Fork itself is part of an even larger goal called the European Green Deal which aims to neutralize greenhouse gas emissions and decouple the economy from resource use.

The milestone proposal could become law as soon as 2023, along with the first biodiversity legislation to be passed in the EU since 1992, when the Habitats Directive came into force which ensured protection of endangered flora and fauna, as well as 200 different types of unique environmental habitats.

Still, not everyone is on board with the plan. French President Emmanuel Macron has been especially vocal about concerns relating to food security, emphasizing a need for “agricultural independence” over sustainability in the light of the food crises associated with the Russian invasion of Ukraine.

These worries, however, aren’t necessarily based in reality. “While many suggest that the food system will suffer dire consequences if farmers are limited in their ability to use pesticides, that represents a false narrative,” Beyranevand says.

There are ways to farm sustainably and continue to feed the world, adds Kathleen Merrigan, the executive director of the Swette Center for Sustainable Food Systems at Arizona State University. Integrated Pest Management (IPM), for example, includes a range of  techniques like setting thresholds for pest populations before taking any steps to control them, monitoring and identifying specific organisms, implementing tools like crop rotations, and selecting pest-resistant plants. Controlling pests through highly targeted chemicals or trapping and weeding are a last resort before getting into the more serious stuff.

Other  methods, like amping up female leadership in farming, could be an answer, adds Merrigan. A 2011 FAO study found that having women farmers with the same access to resources could increase yields by 20-30 percent. Getting food waste in order is also crucial, as about one third of global food supply is wasted every year.

“My point here is that we have enough food to feed the world now, and we’ve got over 800 million people who are hungry,” she says. “So when people say, ‘oh, can’t change the way we produce food because we can’t afford to have hungry people.’ Well, we have hungry people now.”

It’s important to note that this proposal doesn’t flat-out ban  pesticides. They are still an “important tool” for pest control, notes Leslie Hickle, CEO of insect monitoring technology company FarmSense. Deploying them will likely get even more complicated as the planet changes, biodiversity continues to struggle, and the environment degrades. But with technology and strategies focused on both protecting the environment and the food supply, more sustainable agricultural systems are possible, she continues.

Continued public education and pressure will help push those goals forward. “It wasn’t until public outrage fueled by Rachel Carson’s Silent Spring, California oil spills and the Cuyahoga River Fire triggered the formation of the EPA,” Hickle says. “We are at a similar inflection point with the EU Commission’s position on reducing pesticide use.”