With all these droughts and heatwaves, the landscape is already super flammable. You can help protect it. 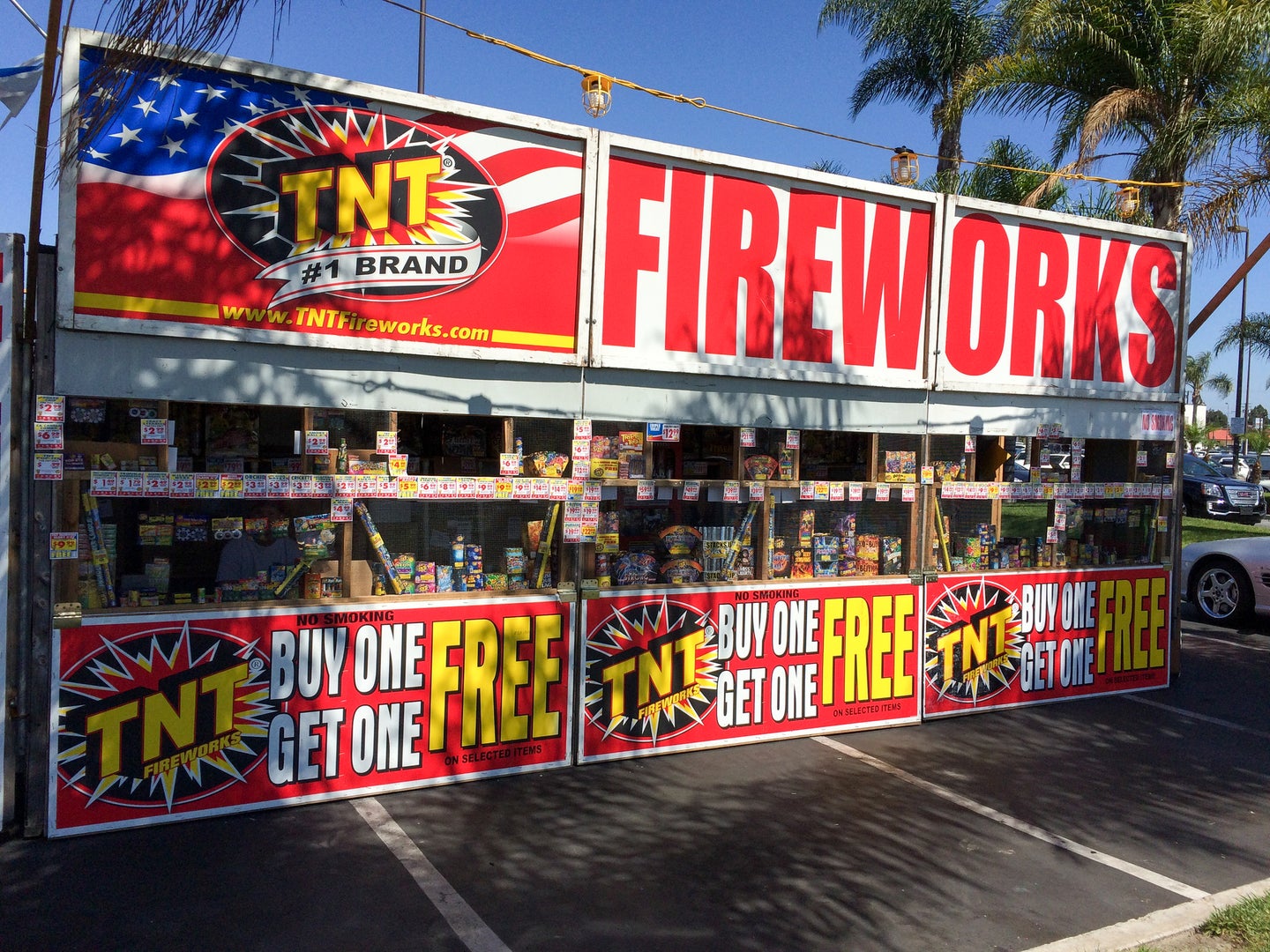 The heat wave hitting the northwestern US and Canada has been shattering records, with temperatures 30 degrees Fahrenheit or more above normal. With drought already gripping the West, the intense heat has helped suck even more moisture from millions of acres of forests and grasslands, bringing dead vegetation in many regions to record-dry levels and elevating the fire danger to its highest categories.

With this combination of extreme drought, heat and dry vegetation, all it takes is a spark to ignite a wildfire.

That’s why more than 100 fire scientists, including us, along with fire officials across the West, are urging people to skip the fireworks this Fourth of July and to avoid other activities that could start a blaze.

Humans start the most wildfires on July Fourth

For decades, one of the most striking and predictable patterns of human behavior in the western US has been people accidentally starting fires on the Fourth of July. From 1992 to 2015, more than 7,000 wildfires started in the US on July 4—the most wildfires ignited on any day during the year. And most of these are near homes.

With this year’s tinder-dry grasslands and parched forests, sparks from anything—a cigarette, a campfire, a power line, even a mower blade hitting a rock—could ignite a wildfire, with deadly consequences.

Year-round, humans extend the fire season by igniting fires when and where lightning is rare. And it is these very fires that pose the greatest threat to lives and homes: Over 95 percent of the wildfires that threatened homes in recent decades were started by people. Farther from human development—beyond the “wildland-urban interface”—the majority of area burned by wildfires in the West is still due to lightning.

Whether ignited by people or lightning, human-caused climate change is making fires easier to start and grow larger due to increasingly warm, dry conditions. The western US saw these consequences during 2020’s record fire season—and the 2021 fire season has the ingredients to be just as devastating.

Here’s how to stay safe

We’ve spent years studying the causes and impacts of wildfires across North America and around the globe, and working with managers and citizens to envision how best to adapt to our increasingly flammable world. We’ve outlined strategies to manage flammable landscapes and thought carefully about how communities can become more resilient to wildfires.

When asked “what can we do?”, many of our suggestions require long-term investments and political will. But there are things you can do right now to make a difference and potentially save lives.

Around your home, move flammable materials like dried leaves and needles, gas and propane containers and firewood away from all structures. Clean out your gutters. If you tow a trailer, make sure the chains don’t hang so low that they could hit the pavement and cause a spark. If you have to mow a lawn, do it in the cooler, wetter morning hours to prevent accidental sparks from igniting fires in dry grass. Don’t drop cigarette butts on the ground.

This Fourth of July, skip the fireworks and campfires—instead, catch a laser light show, make s’mores in the microwave and celebrate by keeping summer skies smoke-free for as long as possible.

Many communities are banning personal and public fireworks and voluntarily canceling fireworks displays because of wildfire concerns.

The fingerprints of human-caused climate change are all over the current drought, the recent heat waves, and what could become another record-setting fire season. Research highlights how human-caused climate change increases the frequency and magnitude of extreme events, including drought, wildfire activity and even individual extreme fire seasons.

Adapting to longer, more intense fire seasons will require reconsidering some traditions and activities. As you celebrate this Fourth of July, stay safe and help out the firefighters, your neighbors and yourself by preventing accidental wildfires.