The Thinnest, Most Colorful TV Yet

A: OLED, or organic light-emitting diode, is a display technology using man-made, carbon-based molecules that emit light when charged with electricity.

Q: How thick are OLEDs?

A: The latest prototypes are as thin as a credit card (0.3 millimeter), because OLED pixels produce their own light, with nothing behind the screen. LCDs need a fluorescent or LED lamp to illuminate the pixels, and plasmas need compartments of electrically charged gas. 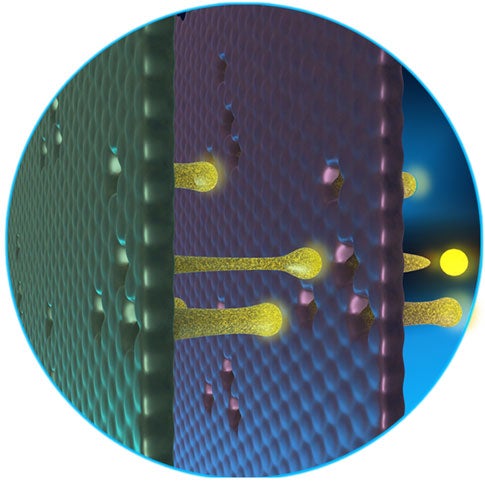 Having lost electrons to the anode, these materials acquire replacements from the emissive layer

Q: Does an OLED look better than other TVs?

A: Significantly. The light-emitting molecules glow in color rather than sending white light through a filter, as an LCD does, which limits brightness and color purity. And the molecules create deeper colors than the phosphor material used in plasmas.

Q: Why are OLEDs so efficient?

A: The screen itself lights up on demand. In LCDs, the backlight is turned on even when the screen is black; OLED pixels switch off to display black. And charging the molecules in an OLED requires less energy than ionizing gas in a plasma TV.

A: Yes—for example, Sony’s 11-inch TV sells for $2,500—mainly because glass suitable for OLED displays is currently made only in small quantities. Building a large-capacity factory would cost about $3 billion.

Q: When can I buy a large OLED TV?

A: LG, Samsung, Sony and others may sell models of up to 50 inches as soon as 2012. First, they need new factories and an efficient method for applying the light-emitting molecules to large screens. 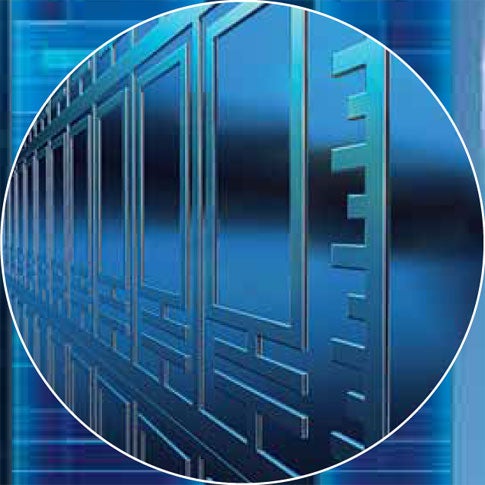 This plate removes electrons from the screen, leaving “holes” where they had been 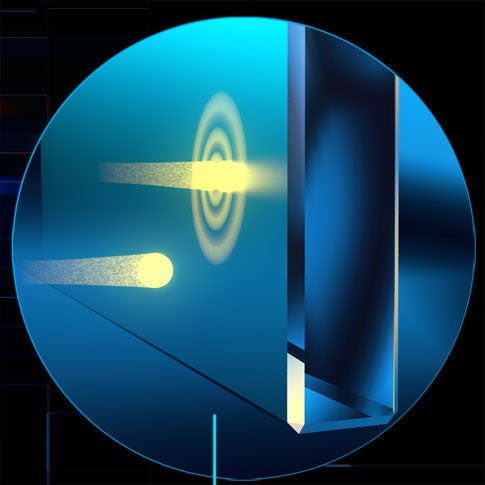 This circuitry regulates the amount of current passing through the red, green and blue parts of each pixel to vary how brightly they glow 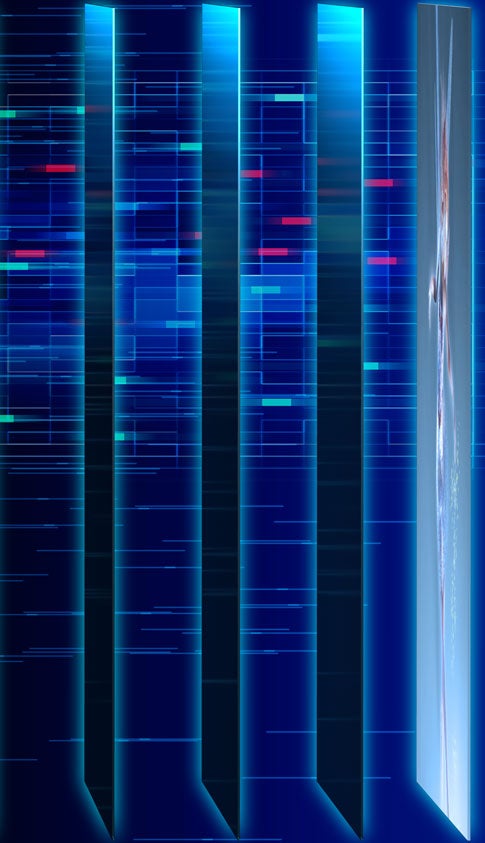 This sheet of glass forms the front of the panel. Future substrates made of plastic may enable super-thin, flexible screens that could fold up or be applied like wallpaper

How Do OLED Screens Work?

Like any electric lamp, OLEDs convert the energy of electrons into light. To do that, an OLED has to provide two things: a source of electrons, and empty spots within the screen where those electrons can land.

When the electrons and holes combine in the emissive layer, the electrons transfer some energy to the light-emitting molecules, which then glow.

Each pixel on the screen contains molecules that emit red, green and blue photons. A layer of circuitry controls the brightness of each color, mixing the hues to display virtually any color that the eye can see.

Get Your Complete Home-Theater Guide

Go to our genius guide to download our new multimedia magazine, “The PopSci Genius Guide to Home Entertainment,” for 3-D diagrams of the perfect home theater and an interactive peek inside the ultimate living-room PC.