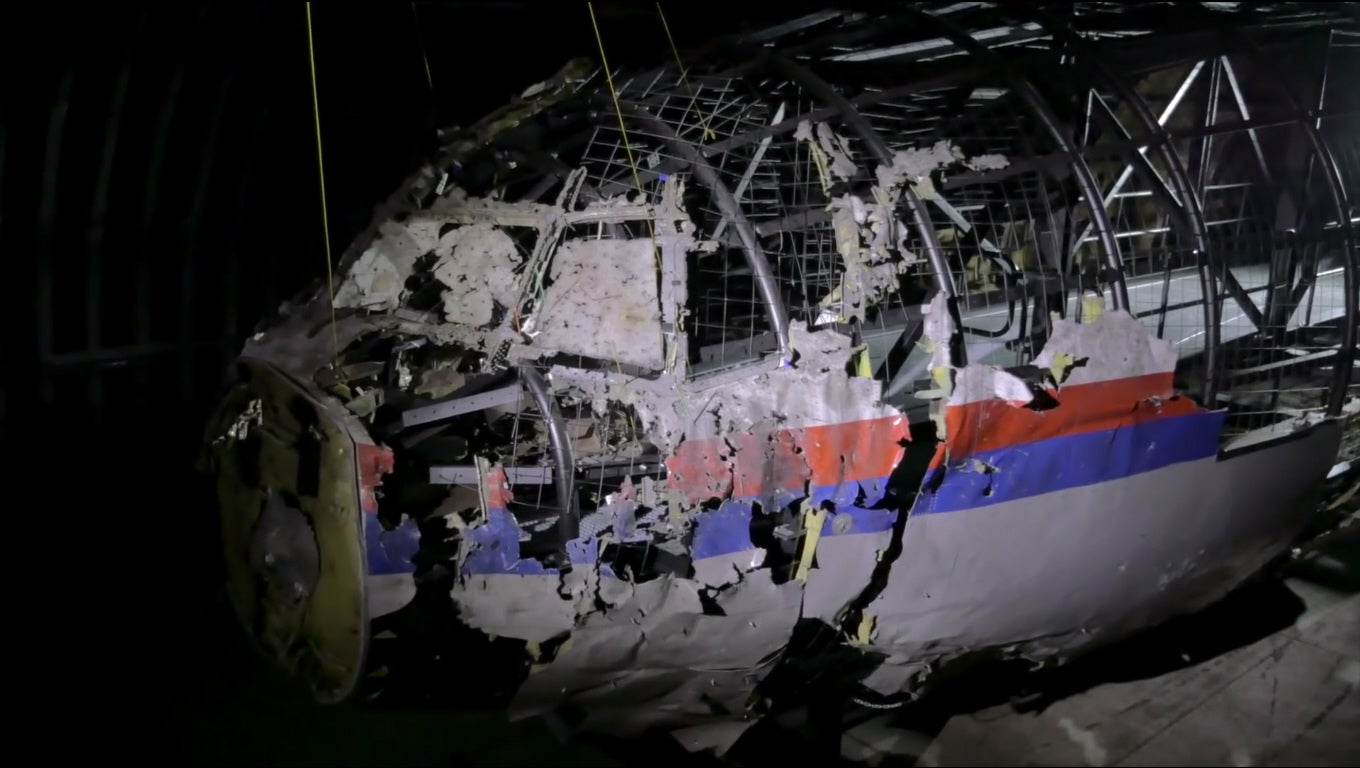 On July 17th, 2014, Malaysian Airlines flight MH-17 from Amsterdam to Kuala Lumpur crashed over Eastern Ukraine. All 298 people on board, 15 crew and 283 passengers, died in the crash. The airliner was flying at a cruising altitude around 30,000. Initial reports of what, exactly, caused the crash varied, though that same day there was evidence and suspicion that a Russian-made Buk surface-to-air missile destroyed the airliner.

Today, the Dutch-led investigation into the attack confirmed that a Buk anti-air missile from Russia shot down flight MH-17.

This result was a long time coming. In September of 2014, the initial Dutch-led investigation pointed to an attack. Theories floated by Russian media at the time, including one about a Ukrainian anti-tank plane shooting down the airliner instead, were easily called into doubt and later debunked by evidence from Russia itself.

In October 2015, the Dutch-led investigation confirmed it was a ground-based missile that shot down MH-17, deciphering the weapon from the impact pattern on the plane and the kinds of shrapnel it left. In February of 2016, open-source investigators Bellingcat identified the presence of soldiers and vehicles with Russia’s 53rd Anti-Aircraft Missile Brigade in Eastern Ukraine, near the likely launch site of the lethal missile.

Part of what is complicating the investigation is the circumstances of the missile itself. After Ukraine’s Euromaidan protests ousted Russian-leaning president Viktor Yanukovych from power, Russia’s military took control of Ukraine’s Crimean peninsula. Russia-favoring separatists in Eastern Ukraine, especially around the city of Donetsk, took up arms to fight the new government of Ukraine, and Russian soldiers were spotted fighting alongside the separatists in this new civil war. This war was just a few months old when a missile shot down flight MH-17.

What is next for the investigation is likely to be just as politically fraught. It is one thing to trace the missile and its launcher from an origin in Russia, through Ukraine to a launch site, and back again. It is another to identify the specific soldiers and officers involved, and try to track down a specific author of the attack, pinning on that person responsibility for a possible war crime.

Russia, as expected, disputes the claims of the investigation. As The Guardian notes:

Those arguments are underwhelming. If the missile came from Russia and was operated by Russian soldiers, then separatists not having the missile doesn’t mean much. And if the investigation was purely political, surely it’d be possible to present compelling evidence towards a different culprit.

Without viable counter-evidence, the investigation’s conclusions appear sound. To make the case more accessible, the investigators released a series of videos explaining their findings. One details the forensic work, another extensively tracks the path of the Buk missile launcher into Ukraine, and a third, available below, details the weapon system itself.

It is possible that no one will ever face trial for their role in firing the Buk missile, thanks to the challenges of international law and the vested interests of a nation protecting members of its military from prosecution. It is a lesser solace, but the investigation at least points to a truth about what happened that July morning, a near-certainty of events as they unfolded.