How to fix spotty cell service in your home

You can finally make calls outside of that one corner. 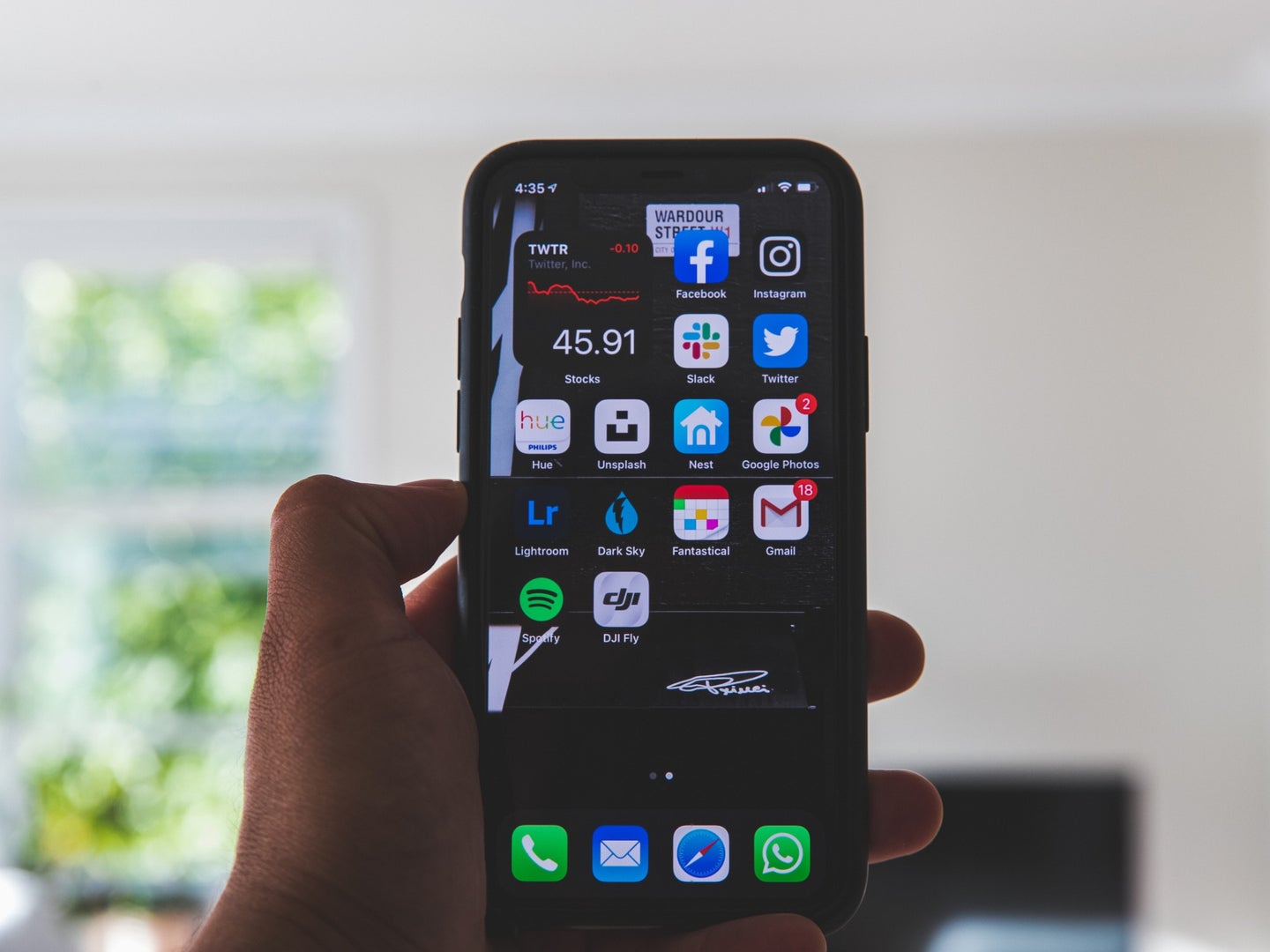 No more walking from room to room looking for those crucial bars. MORAN/Unsplash
SHARE

You’ve just moved into a lovely new house complete with everything you ever wanted—except the ability to call anyone. If you don’t seem to get a cell signal inside your home or office, here’s how to keep making calls and texts.

All three of the major US service providers (Verizon, AT&T, and T-Mobile), as well as a few other prepaid carriers, support a feature called Wi-Fi calling, which allows you to make and receive calls over your home’s wireless internet instead of a cellular connection. This works with text messages too, so you can keep texting your friends whether you have service or not. As long as your Wi-Fi is decent, you’ll be able to make calls throughout your dead zone of a house.

However, this trick has its limitations. Your carrier may not support Wi-Fi calling on certain older phones, or on models the company does not sell. If it does let you set up wireless calling, it may not allow certain phones to send group or picture messages over Wi-Fi. Make sure to check with your carrier to find out whether this feature will work for you.

Once you’ve checked whether your phone allows Wi-Fi calling, it’s time to enable this function. On the iPhone, head to Settings > Phone > Wi-Fi Calling and flip the Wi-Fi Calling on This iPhone switch to the On position. On the same page, you may also want to tap Update Emergency Address—this allows emergency responders to see your address as soon as you call 911 over Wi-Fi, which could be handy in a crisis.

On an Android phone, go to Settings > Network & Internet > Wi-Fi > Wi-Fi Preferences > Advanced. (You can also just open the Settings app and search for “Wi-Fi Calling” to jump straight there.) Slide the Wi-Fi Calling toggle to On, and you’re good to go.

If you don’t have cell service at home or work, Wi-Fi calling is by far your best option. However, if you don’t see this option on your phone, then your carrier probably doesn’t support it on your device. In that case, I recommend switching phones or carriers—it’s a lot easier than one of the other options below.

If Wi-Fi calling doesn’t work for you and you’re unwilling to buy a new phone, there are other solutions—though none of them are quite as seamless.

Most messaging options—like Facebook Messenger, WhatsApp, and Skype—allow you to make voice calls and send messages to any of your friends within those apps.

There’s a good chance most of your contacts are on Facebook anyway, so that’s a decent option—but it isn’t always as reliable as text messaging, since your friends may not receive notifications about Facebook messages or check the app very often.

If you’re willing to go through a bit more setup, Google Voice lets you make calls and send actual text messages using a regular phone number, and your recipient doesn’t have to download any special apps—they’ll just receive your calls and texts as normal. There’s only one catch: Google Voice doesn’t use your phone’s existing number; you have to pick a new number when you sign up for the service. That means you’ll have to either give this second number to your friends (so they know who’s calling), or port your current number to Google Voice, get a new number for your phone, and use the Google Voice app for all your calls and texts going forward. Like I said…it’s complicated.

Boost or create a wireless signal

Lastly, there are devices out there that can either boost or create a cellular signal inside your house. But they can also be complicated and expensive, and come with their own limitations.

Verizon, for example, offers a 4G LTE Network Extender for $250. This is a microcell device that uses your home internet connection to “create” a tiny cell tower within your house. AT&T used to offer a similar device, but has discontinued it since the release of Wi-Fi calling. T-Mobile has also stopped selling its signal boosters, which did not use Wi-Fi and merely extended the network from a low-signal area (like a window) to a no-signal area (like the rest of your house). If you want something that works with all major carriers, you can buy third-party microcell devices, but they’re even more expensive than the proprietary ones.

Not only are these devices pricey, but they allow anyone passing by your house to use your home internet for cell service. Meanwhile, if you have friends and family that use a different carrier than you, they won’t get a signal from it.

If you have a carrier that’s not one of the big three, there are other third-party devices that can do something similar. We recommend buying your device from a store with a good return policy so you can test it before committing, since everyone’s home is different.

Overall, Wi-Fi calling is the easiest and most reliable option—but if you absolutely can’t use it, these alternatives will work. You just have to be willing to spend time setting them up.