Global Warming: Not So Bad? 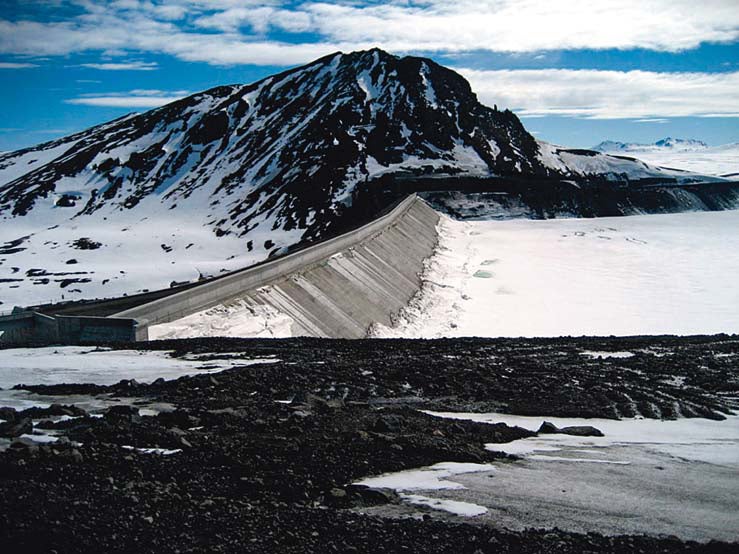 So it looks like it’s not all gloom and doom after all. A few recent studies have managed to find the slim silver lining of climate change. Below, a look at the three small positive outcomes of global warming.

The melting glacier is the poster boy of global warming, but Nordic countries might be able to use all that extra water flow to boost their hydroelectric industry. “It’s not surprising that the warming effects of climate change can be beneficial for a cold country like Iceland,” says Tómas Jóhannesson, a geophysicist at the Icelandic Meteorological Office. In a recent study of the influence of climate change on hydro-resources in Iceland, Jóhannesson and other researchers project a 25 percent increase in water runoff by the end of the century, resulting in a 45 percent increase in potential power production. This benefit isn’t permanent, though. Researchers estimate that, like the glaciers, the extra power from runoffs will disappear in 100 to 200 years. Carpe diem. 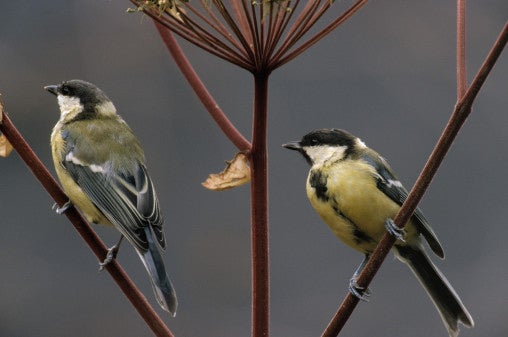 A 47-year study of one population of great tits—garden birds about the size of sparrows—is providing hope that some animals can adjust quickly to environmental change. University of Oxford zoologists have found that the birds are laying their eggs earlier in the spring to time the hatching of their chicks to the earlier emergence of caterpillars. This is among the first examples of birds adapting to a new climate, but the scientists suspect that the ability is widespread.

The past few years have been filled with reports that the number of hurricanes will dramatically increase in the next decade. Not so, say researchers at the National Oceanic and Atmospheric Administration, who reported in May that Atlantic hurricanes may actually decrease, with a projected 45 percent drop in tropical storms and hurricanes by the end of the century. Unfortunately, the scientists say, the warmer temperatures still portend an increase in the percentage of intense hurricanes.