What it is...and how to use it to scare trick-or-treaters 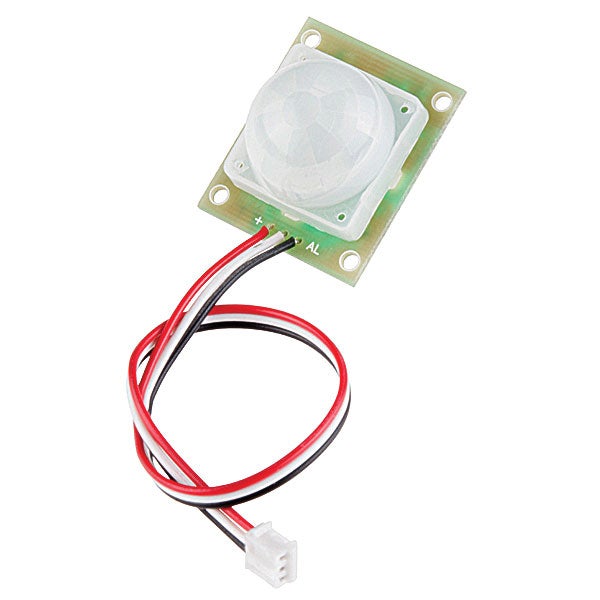 n. A method of detecting motion by observing the slight difference in radiation when one object passes in front of another

Last Halloween, radiologist George Poulos decided to make his yard extra scary. His plan: Every time a pedestrian passed by, a projector would shine a ghostly animation on a plexiglass pane to make it look like a real ghoul had appeared. It was too dark to rely on a traditional motion sensor, so Poulos used a $10 passive infrared (PIR) one. Every object warmer than absolute zero emits infrared rays, and as one source of radiation passes in front of another, a PIR sensor detects the difference. DIYers can use PIR sensors day or night to automate security cameras, open doors for pets, help trigger Nerf sentry guns—and terrify trick-or-treaters.

This article originally appeared in the October 2015 issue of Popular Science, under the title, “Passive Infrared.”