Defend Your Cubicle With A Nerf Sentry Gun

You'll be the undefeatable champion with this one 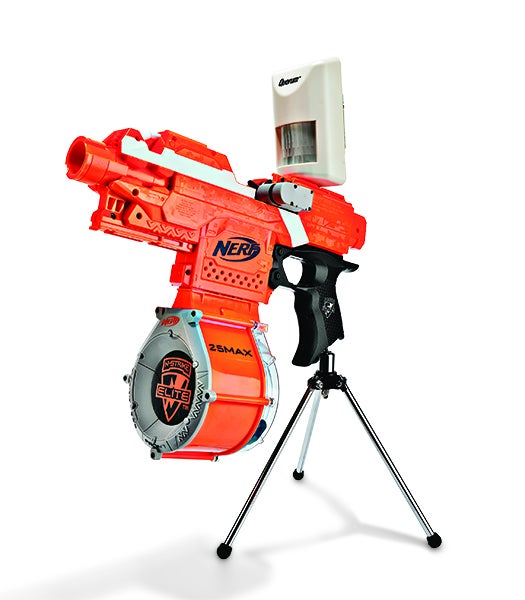 This summer, Popular Science contributor Dave Prochnow helped readers ramp up their foam-weapon warfare. He explained how to hack a Nerf gun to fire at encroaching heat signatures!. Photograph by Dan Bracaglia
SHARE

Tell workplace pen thieves and pranksters how you really feel with a barrage of foam darts. This project hacks a Nerf gun to automatically fire at large heat signatures. Simply replace the toy’s trigger system with a servomotor, wire up a home security sensor, add an extended clip, and attach it all to a tripod. Anyone who steps into the sensor’s detection zone gets pelted with darts until they leave—or the clip runs out. Follow these instructions to deter would-be cubicle intruders. 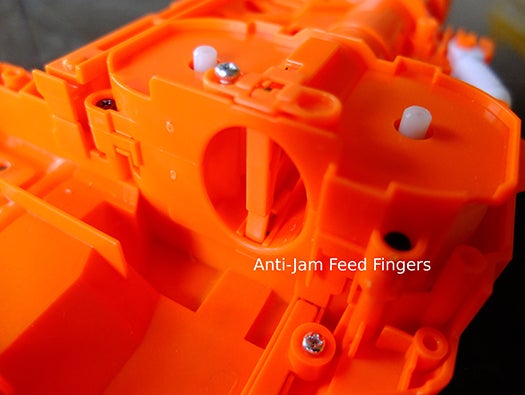 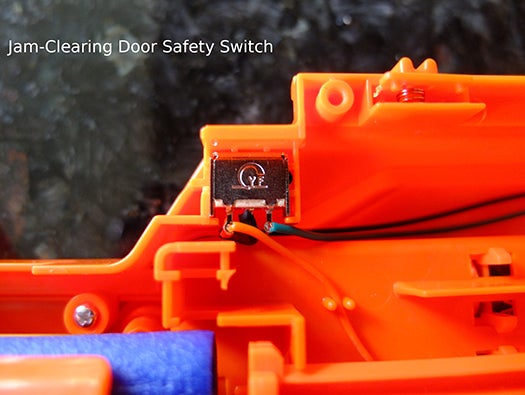 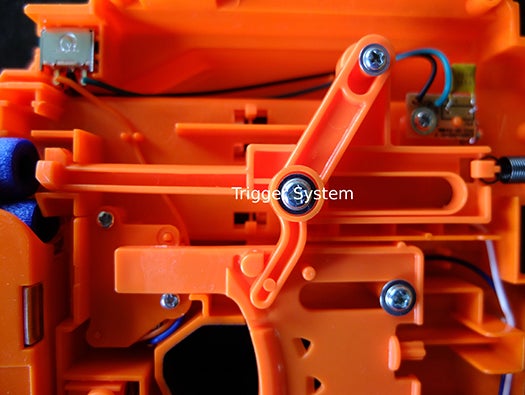 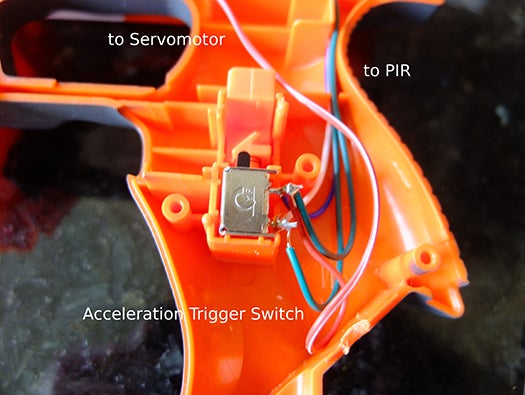 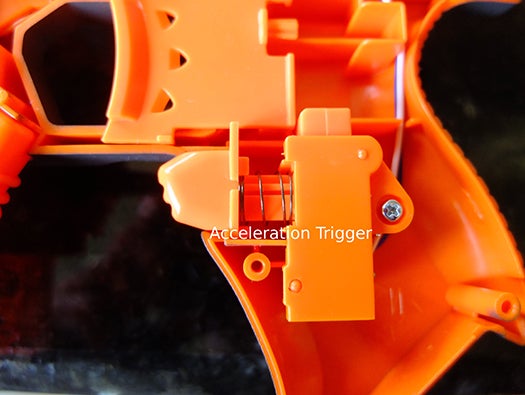 WARNING: These instructions will remove important safety features, could ruin the toy, and might even start a foam-dart arms race.