This weekend’s comet will be the brightest of the year

46P/Wirtanen will be fuzzy, green, and visible with the naked eye. 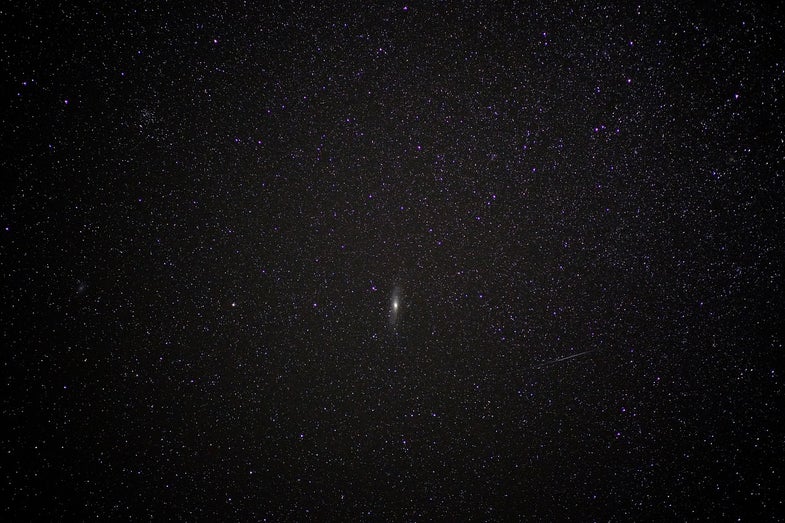 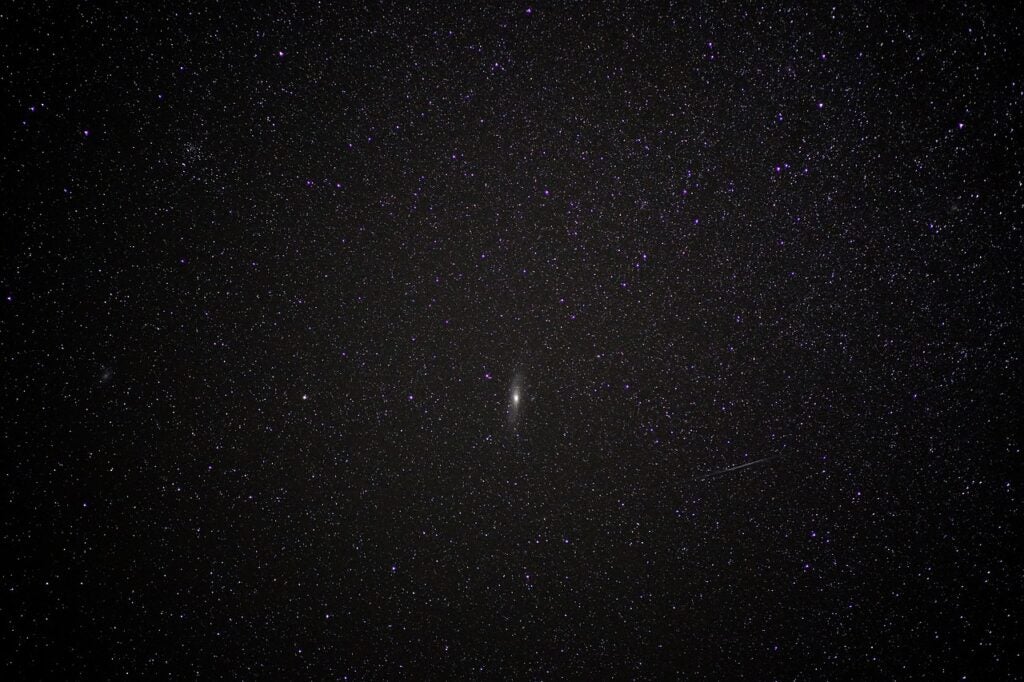 On Sunday, December 16, the comet named 46P/Wirtanen will pass a mere 7 million miles from Earth. That may still seem pretty distant, but it’s actually among the 10 closest comet passes since 1950 and is near enough you should be able to see the ball of light flying across the sky in the dark, early morning hours.

46P/Wirtanen is one of 400 within the Jupiter comet “family,” so named because of its relatively short orbit time (46P’s is 5.4 years) and proximity to the path of everyone’s favorite gas giant. 46P will probably appear in the sky as a fuzzy, greenish ball of light instead of developing the classic tail we associate with comets. The comet glows as its ice melts when it passes near the sun and appears green when ultraviolet light hits gases carried in the rock.

It’s going to be a great weekend for watching rocks dance across the sky, as you could also catch the Geminids meteor shower. Check out our tips for how to make the most of it: