10 Of The Finalist Entries For Astronomy Photographer Of The Year 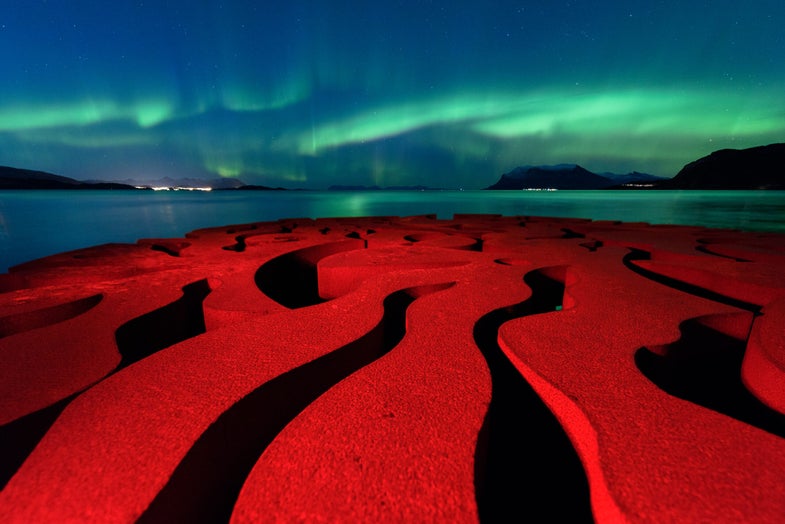 Some pictures are worth 1,000 words, but others are so out of this world that they will leave you speechless.

The shortlist of finalists for the 2016 Insight Astronomy Photographer of the Year competition has been announced, and there are some stunningly beautiful images taken by photographers around the world.

The shortlist of almost 30 has been selected from over 4,500 entries to the competition from 80 countries, with photographer competing for the grand prize of 10,000 GBP. Winners in other categories, including ‘Skyscapes’, ‘Aurorae’, ‘People and Space’, ‘Our Sun’, ‘Our Moon’, ‘Planets, Comets and Asteroids’, ‘Stars and Nebulae’, ‘Galaxies’, and ‘Young Astronomy Photographer of the Year’ will each receive 1,500 GBP. Other smaller cash awards will be granted to runners-up.

Winners will be announced September 15, and the images will be put on display starting September 17 at the UK’s Royal Observatory’s Astronomy Centre. Here’s a sneak peek at this year’s shortlist. 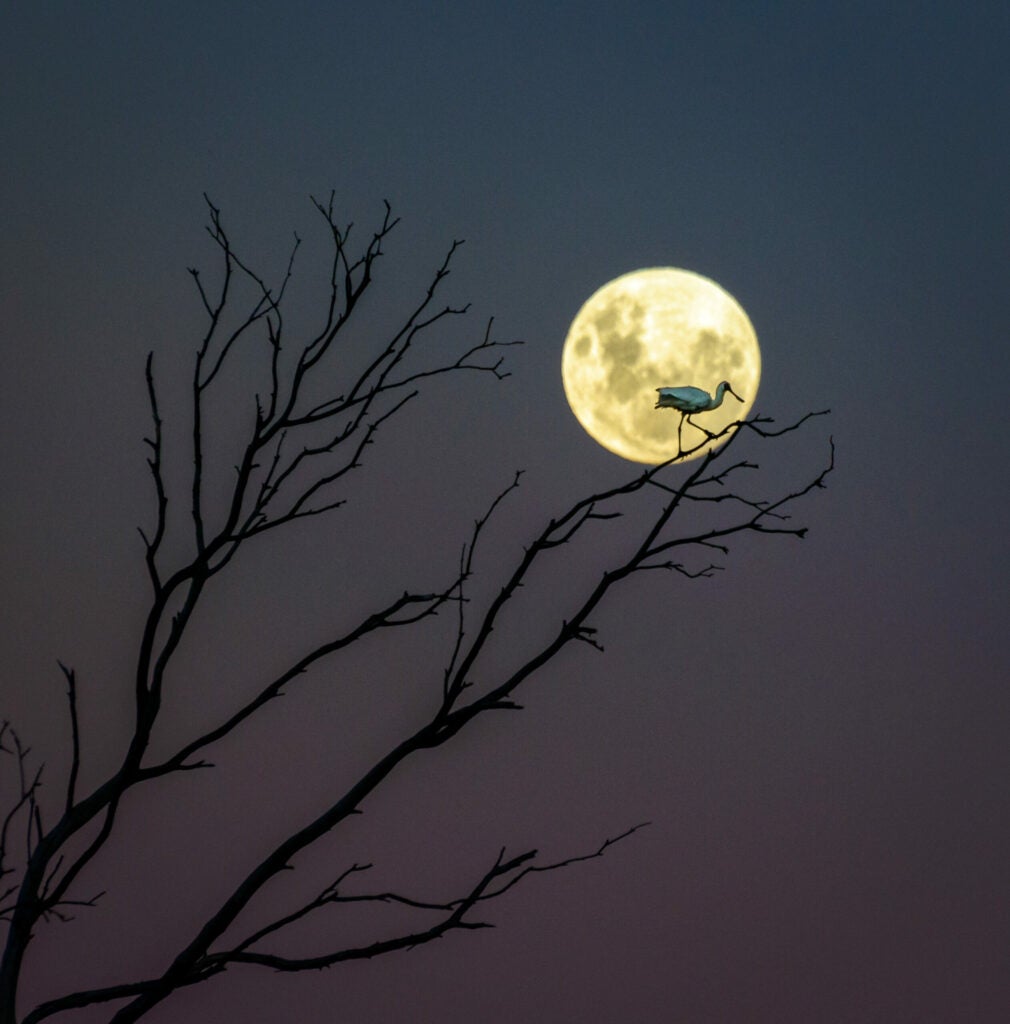 A Fork, a Spoon and a Moon

New Zealand photographer Andrew Caldwell captured this image of a royal spoonbill sitting on a tree branch in front of an almost full moon. 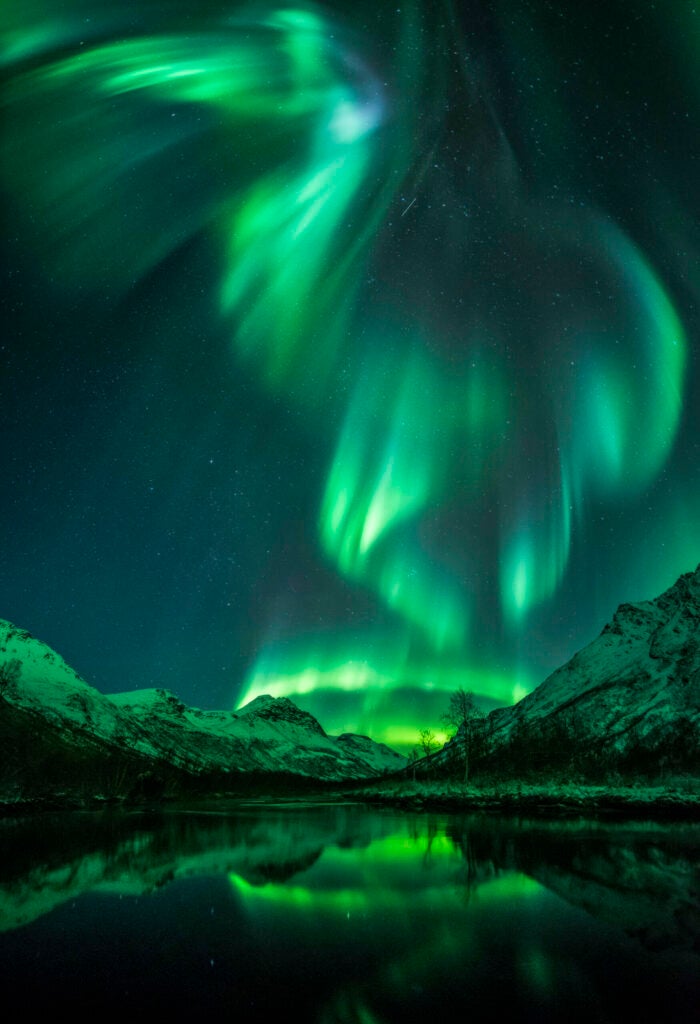 Norwegian photographer Jan R. Olsen thought that the aurora resembled a bird hovering over the water. 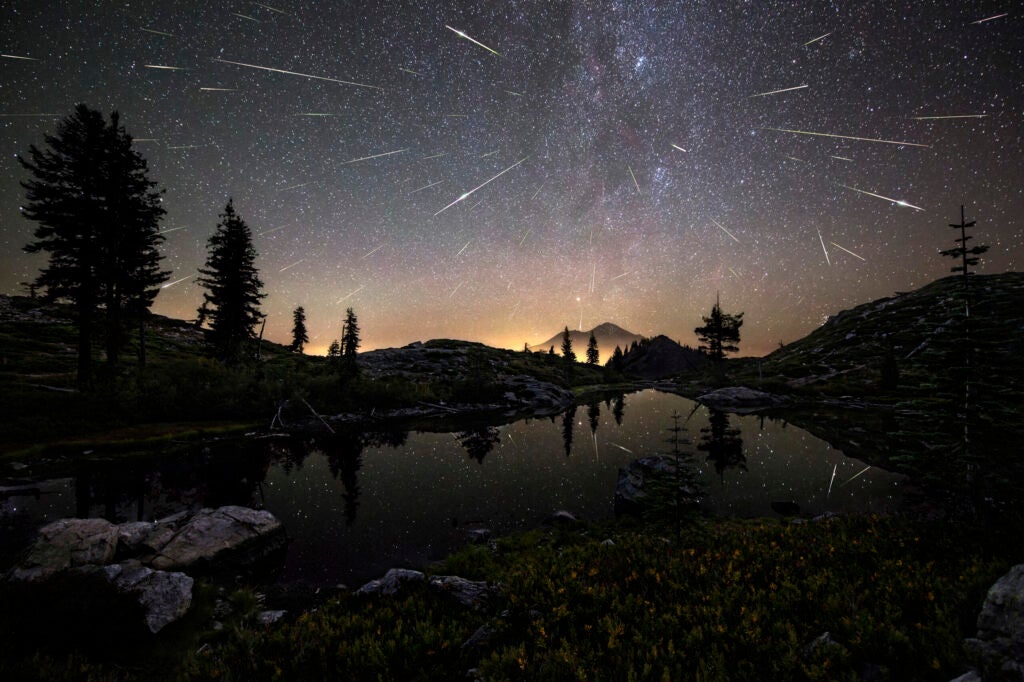 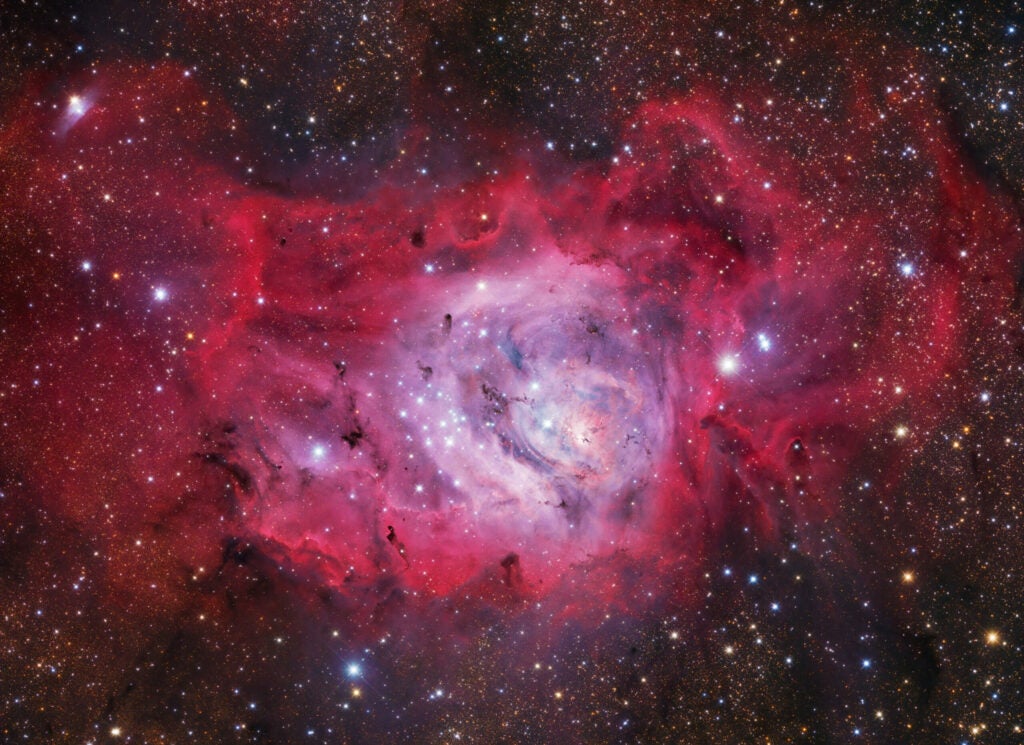 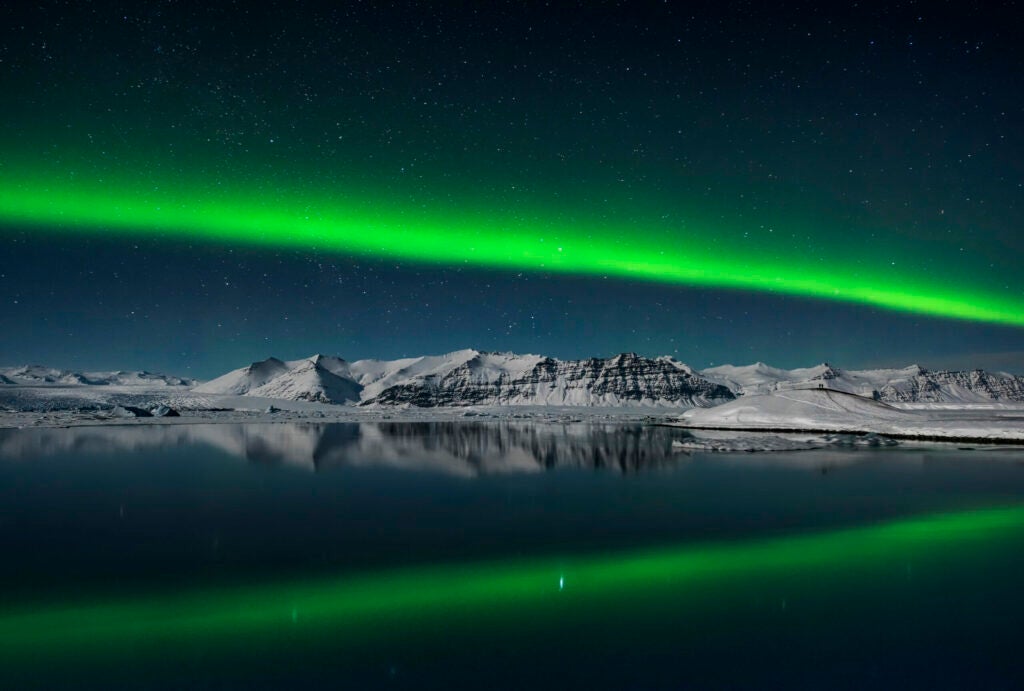 British photographer Giles Rocholl caught this image of the aurora, with a couple admiring the view. 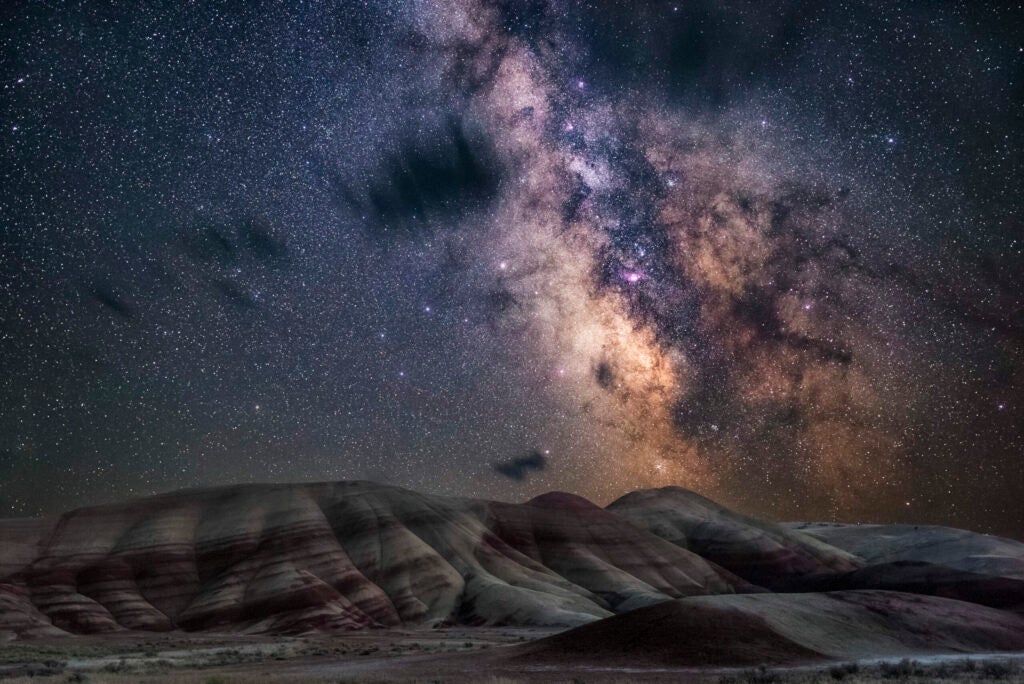 German photographer Nicholas Roemmelt took advantage of the gorgeous scenery here on earth to get this shot of the Milky Way soaring above the Painted Hills of Oregon. 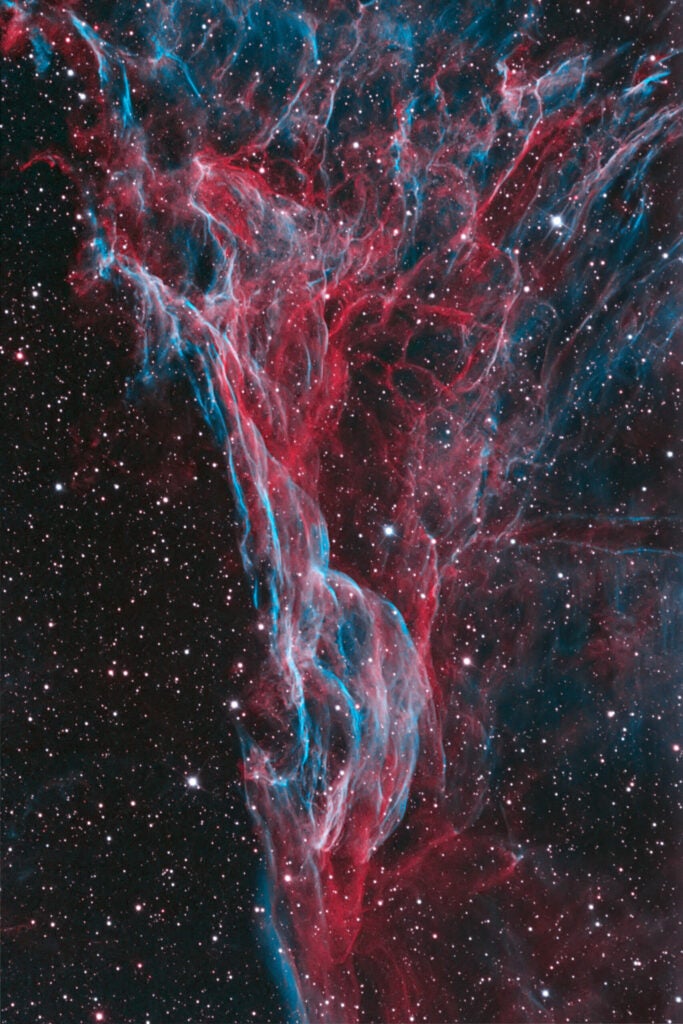 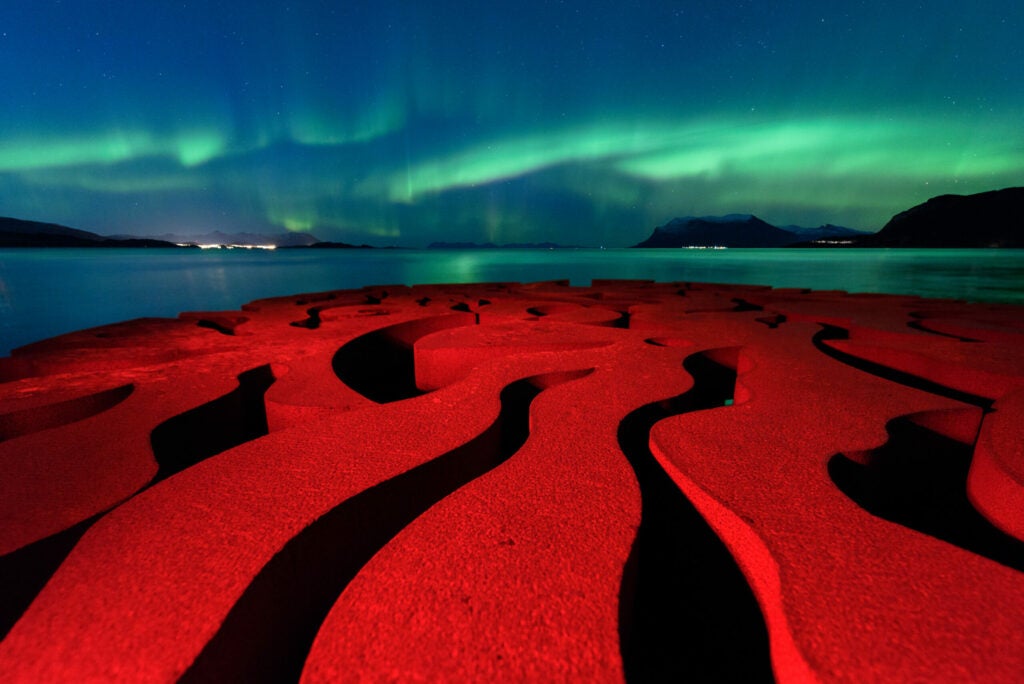 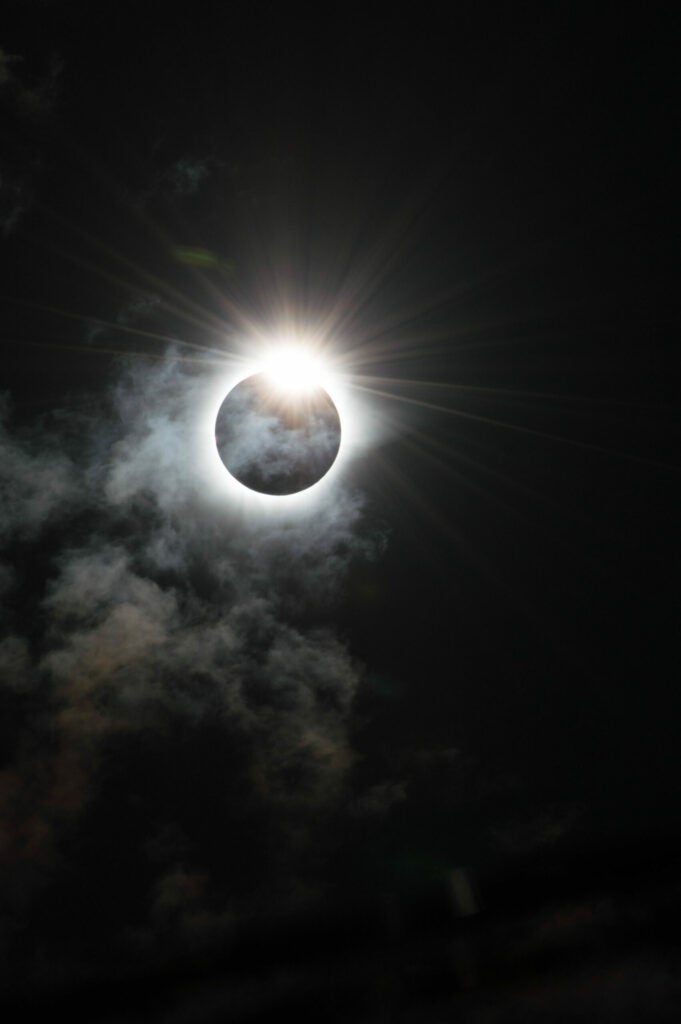 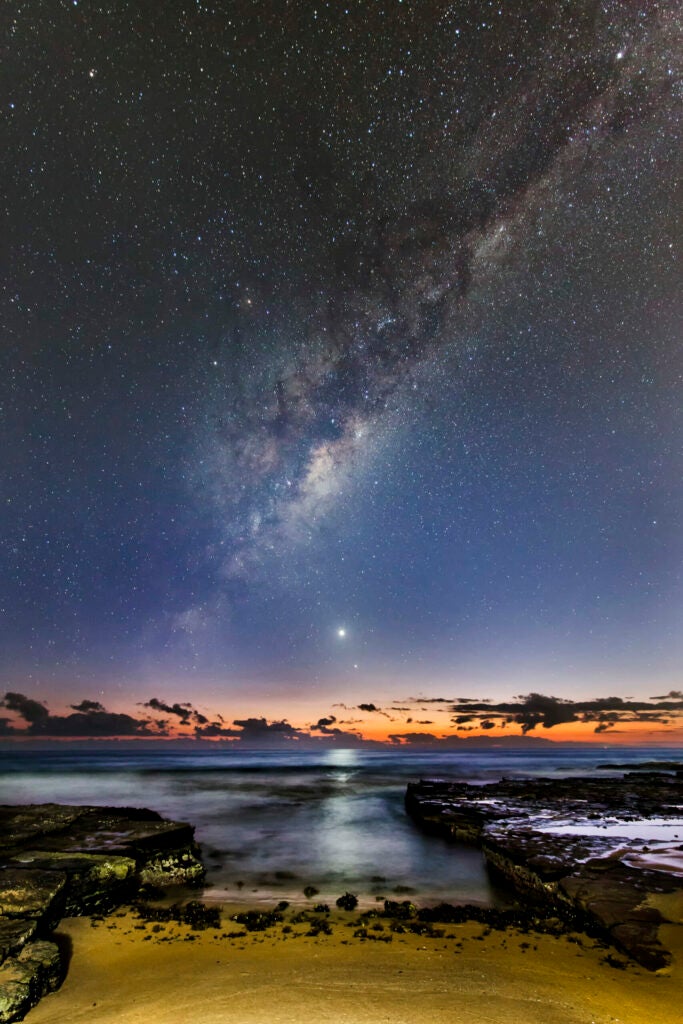