The ‘life support system of the biosphere’ is in peril

It's time to pay more attention to microbes. 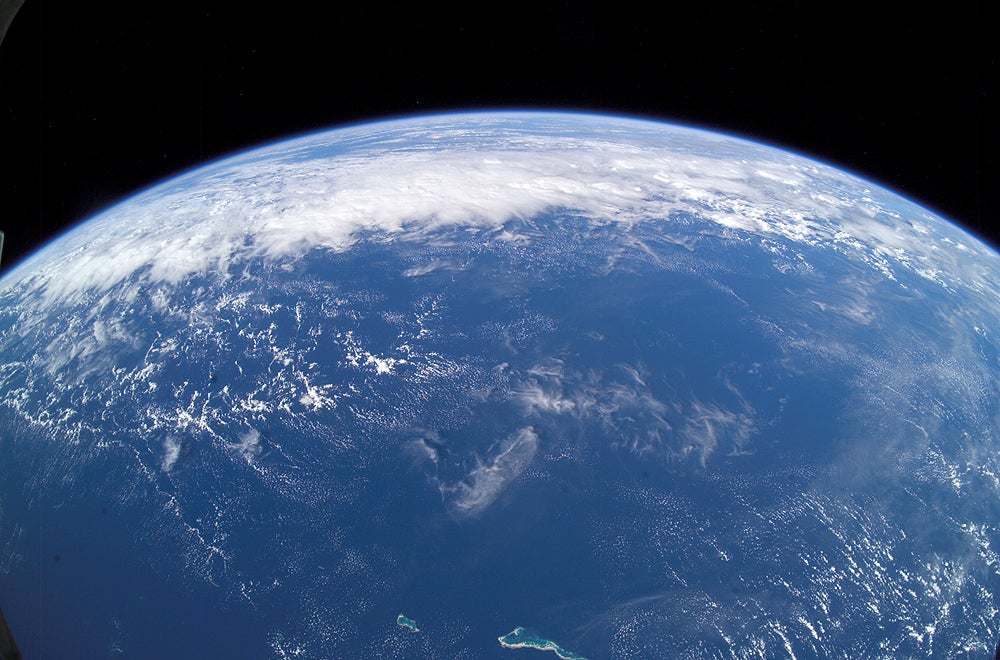 An elephant is hard to miss. An amoeba is less so. In some ways, it’s unsurprising that microbes—bacteria, fungi, amoebas, and alga alike—have been overlooked in the fight to figure out how climate change is influencing our planet’s animals. But understanding how microbes influence climate change (and vice versa) is essential to understanding what’s happening to our world. That’s the argument captured in a new consensus paper authored by 33 microbiologists and published this week in Nature Reviews Microbiology.

“Simply put, the microbial world constitutes the life support system of the biosphere,” the authors write. Microbes are at the bottom of every food web, and live in places on Earth that nothing else can. They were here long before other forms of life, and life relies on their functions. But despite this fundamental influence, how microbes fit into climate change is still poorly understood.

“Microbes are everywhere, and they’re dynamic,” says Rick Cavicchioli, a microbiologist at the University of New South Wales Sydney and the paper’s main author. They can also have a massive impact on climate change, he says. Take methanogens, the microbes that produce all of the methane in the world. They’re found in the bodies of ruminant animals like cows, in rice paddies, in melting permafrost, and everywhere else that methane comes from, and he says they’re a prime example of how human interactions can produce this potent greenhouse gas.

While many of us acknowledge that cows create methane, we cut out the crucial intermediary step: the methanogens that live in cow digestive tracts. “We farm ruminant animals and we farm so many of them that they put out very significant quantities of methane. We need to understand the connection between the microbe and the animal, and the choices that we make as a lifestyle,” Cavicchioli says.

Changing our diets to decrease the number of cows (and methanogens) we farm is one mitigation method, he says. But another is exploring what circumstances can raise or lower the number of methanogens living inside each cow and thus the amount of methane they produce. In Western Australia, researchers are exploring feed additives for this purpose.

Although the paper discusses a few different places where microbes are important, its main focus is on marine species. The ocean is changing faster and more drastically than almost anywhere else, and approximately 90% of the biomass in the ocean is made up of microbes, which perform crucial functions such as fixing carbon and nourishing animals all over the food web. But like many things about the ocean, the authors write, marine microbes are poorly understood, the authors write.

“What [the authors] said best is that microbes really are the unseen majority,” says Christopher Walter, a postdoctoral researcher at the University of Minnesota who was not involved in the paper. But when it comes to which creatures get the most attention, “our concern is a little bit tilted in terms of what we care about.”

Although visible animals like birds and elephants have been the historical focus of studies of climate change’s impacts on the natural world, microbes have started to make more of an impact in the past five years, Walters says. “There are so many national labs now that are studying nutrient cycling and looking at putting them into these large global climate models,” he says.

But it’s a slow change, and getting the public to understand the importance of microbes is even slower, says Cavicchioli. He’s currently involved in an effort to improve microbial literacy in schools from kindergarten onwards. “Most people have a pretty poor understanding of anything too small or anything too big,” he says. “There’s an urgency to improve literacy and there’s an urgency to understand the links between microbes and climate change.”