Climate Change Will Get Its Own Museum In New York City 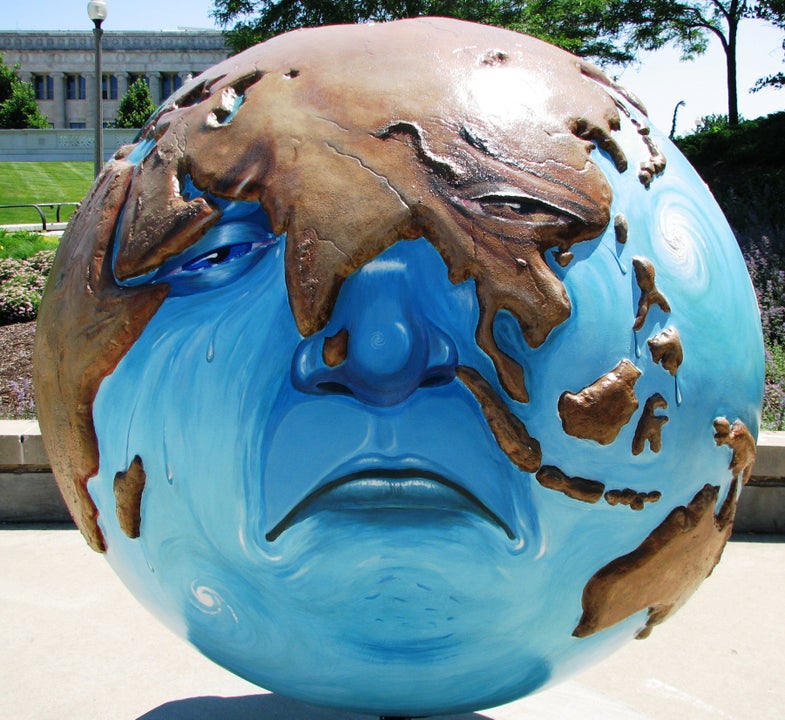 There are museums of sex, signs and spies. Why not a museum for climate change? That’s the idea behind a new effort to build an educational museum in the heart of New York City, a city that has been seriously prepping for climate disasters since Sandy slammed into the metropolis three years ago.

Called The Climate Museum, the museum aims to educate people about climate change in an interactive setting with exhibits that allow attendees to get a more hands-on view of the effects of climate change on the planet, from increasing carbon emissions to rising sea levels.

Though the museum will focus on how and why climate change is happening, including what causes it and what it means for the future, its main goal will not be to send museum-goers into a pit of despair, but rather to educate and motivate people towards making change.

Miranda Massie, who is spearheading the project told Historical Climatology In June: “While we must be honest about growing risks, this is very much a museum about resilience, adaptation, and mitigation—about our shared ability to escape the danger our shared abilities and proclivities have created.”

Building a museum from scratch is a long progress, and the grand opening won’t be for a long time yet (they’re aiming for about 6 years). In the meantime, Massie and the Climate Museum team plan to run pop-up exhibits and an interim museum to generate support for the project. Eventually, they hope to attract one million visitors a year. For comparison, the Metropolitan Museum of Art brings in 6.3 million visitors per year and the American Museum of Natural History attracts about 5 million annually.