China just deployed to its first overseas base

A logistics hub for the Middle East and North Africa. 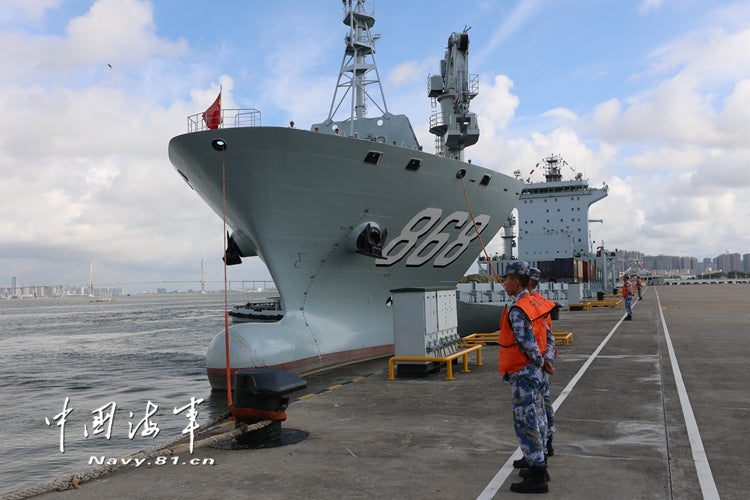 The Donghaidao, a semi-submersible logistic/transport ship, will carry a large payload of containerized military equipment to the Djibouti base. Chinese Navy, via hmmvv at China Defense Forum
SHARE 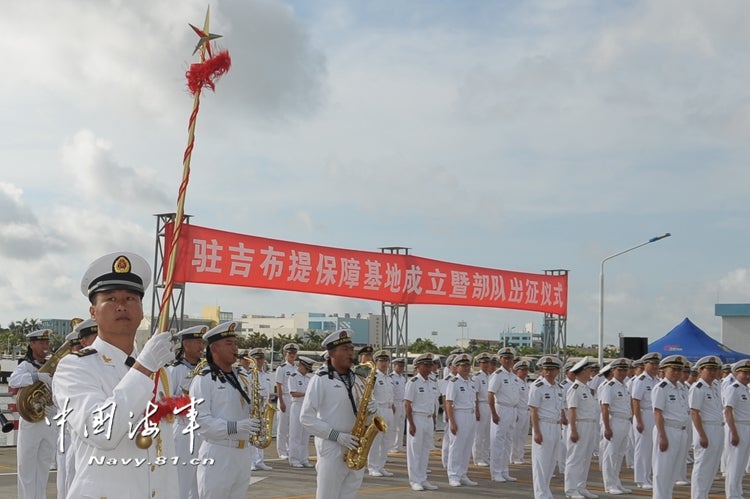 The joint military base will act as a logistics hub for the Middle East and North Africa.

For the first time in modern Chinese history, the People’s Liberation Army (PLA) is setting up a joint military base on foreign soil. On July 11, 2017, the Chinese Navy dispatched two ships—the Jingangshan and the Donghaidao—to Doraleh, Djibouti. 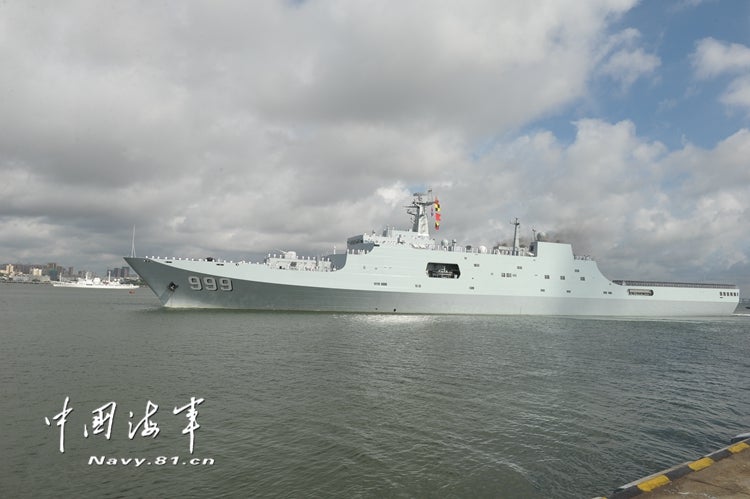 The Jingangshan (999), a Type 071 LPD, sets off from Guangdong province with a contingent of marines to man the new Chinese military base at Doraleh.

Doraleh is the first overseas base for the PLA, making this the first deployment of China’s military forces there. Djibouti is a pretty strategic location, too, given its placement on the Horn of Africa near the Indian Ocean entrance to the Red Sea.

The base—roughly half a square kilometer—is reported to be soon be staffed by about a battalion-size formation, or about 1,000 people.

As a logistics hub, it could support Chinese naval task forces making voyages to Europe through the Suez Canal, or supervise the evacuation of Chinese nationals from nearby countries. It is also likely to initially support Chinese anti-piracy operations and African peacekeeping missions,

The Donghaidao, a semi-submersible logistic/transport ship, will carry a large payload of containerized military equipment to the Djibouti base.

The Jingangshan (pennant number 999) is a Type 071 amphibious warfare landing platform dock (LPD), and is likely carrying Chinese marines, other personnel and vehicles to the Djibouti base. Chinese marines are likely to provide base security, as well as carry out engineering work to put the finishing touches on the base. 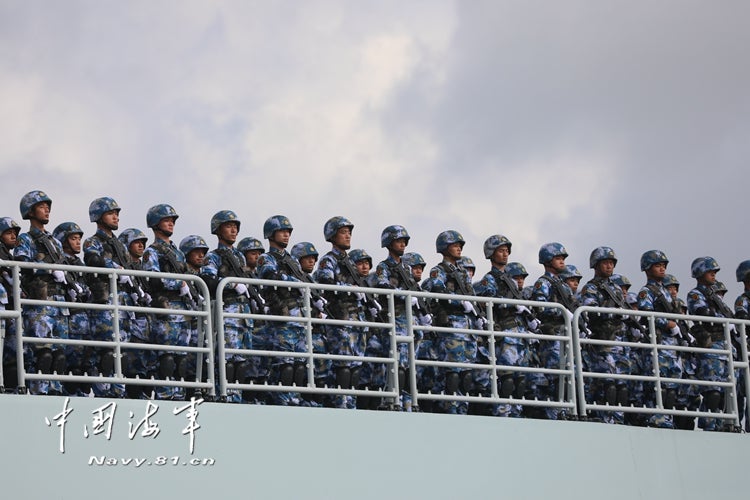 This formation of Chinese marines will man much of the Doraleh base in its first years of operation.

Notably, the Chinese base is in close proximity to Camp Lemonnier, a U.S. naval base used for staging aerial, drone, and Special Force missions in East Africa, the Arabian Peninsula, and Persian Gulf.

As Chinese global interests and expeditionary capabilities grow in an increasingly complex world, Doraleh is unlikely to remain the only Chinese overseas base.