How Chicks Learn To Sing May Give Clues For Human Education

Learning with our bird brains 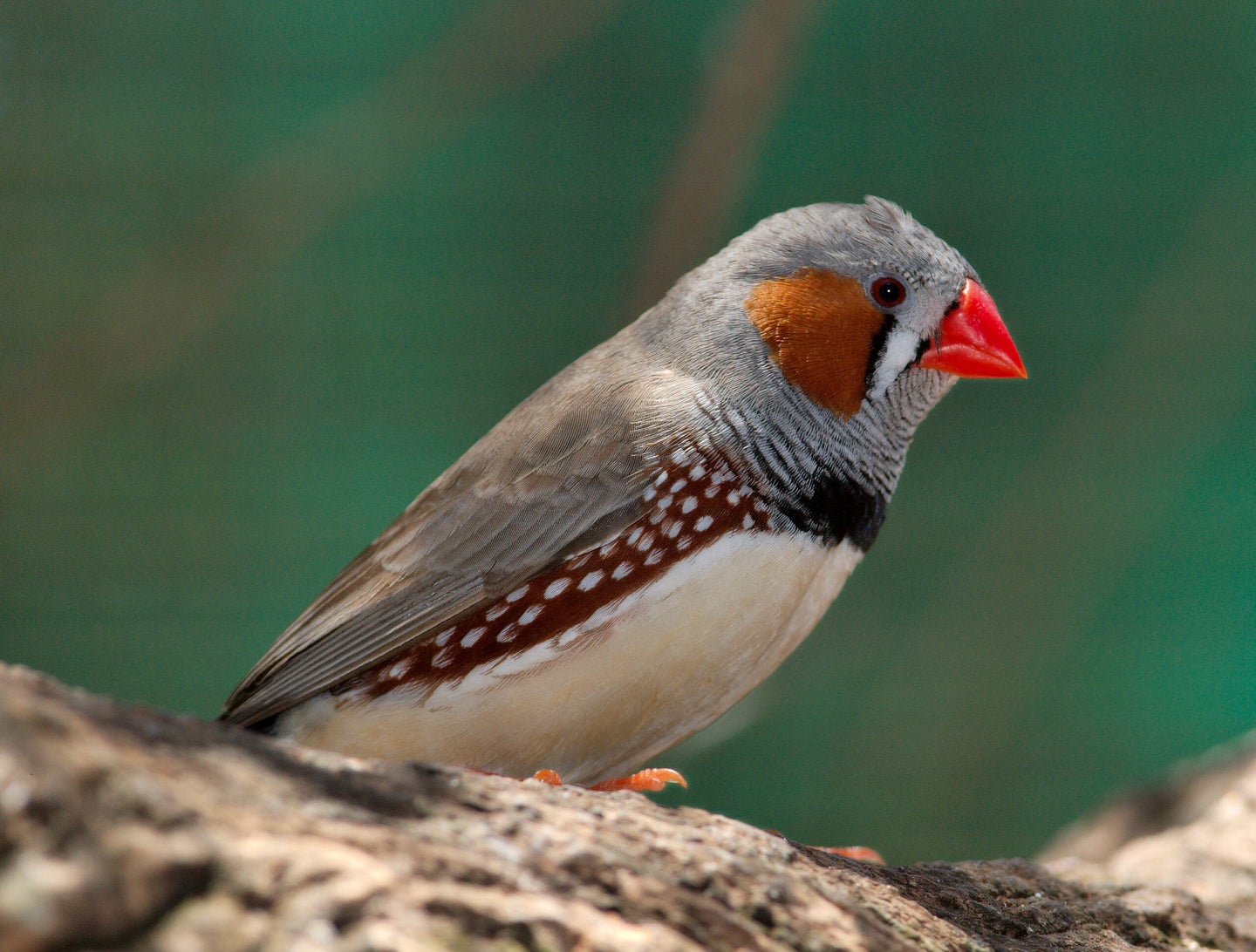 Like humans, baby birds learn their language while in social settings with adults. And a new study out from the Proceedings from the National Academy of the Sciences has not only shown that the social interaction is integral for development, but that it also causes neurotransmitters production in the brain. These neurotransmitters may work by helping them retain the lesson.

To study how birds learn vocally, researchers at McGill University in Quebec studied African Zebra Finches. They split the finch chicks into two groups: one that was taught songs by adults and one that was taught by a speaker system. After the teaching session, the chicks were housed individually.

The researchers found that the socialized chicks, the ones that were taught by adults, learned the songs much better, even when they only socialized for a short period of time. They also found that adult birds often changed different parts of their songs, reminiscent of the baby talk that humans use to teach their children language.

Researchers then scanned the birds’ brains and found that the birds who were socialized had higher producing dopamine and norepinephrine centers. These neurotransmitters are known to be involved in learning, potentially because the birds get a reward from the attention involved in this task. The increased amounts in the socialized group may be the reason why they had higher levels of success.

The researchers now want to study the bird schooling while manipulating the two neurotransmitters levels in their brains.

“We are testing whether we can “trick” a bird’s brain into thinking that the bird is being socially tutored,” said lead researcher Jon Sakata in a press release.

Sakata continued, saying that this research could pave the way for treating humans with social and communicative disorders. But until then, more research will continue on the bird brains.