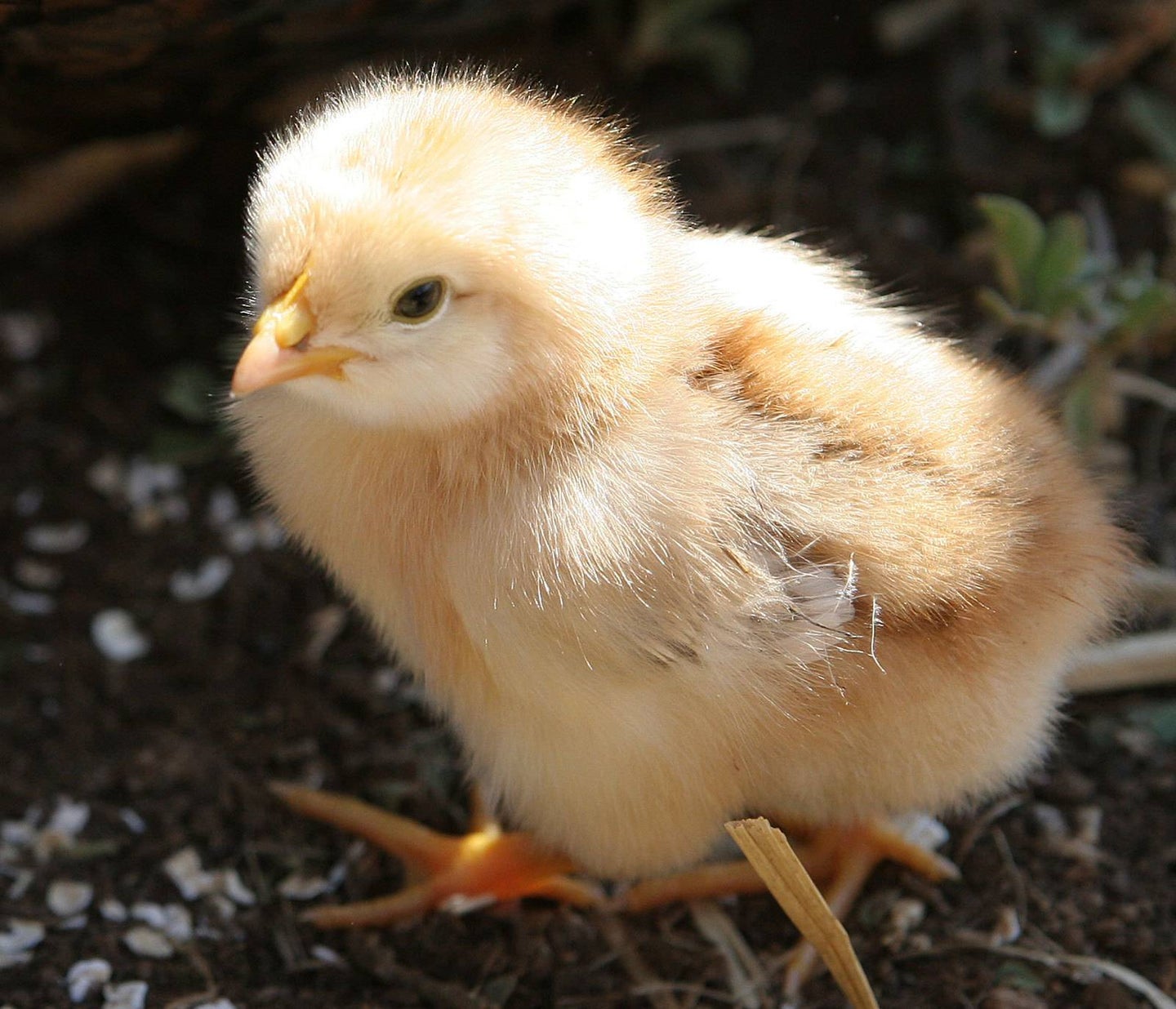 Understanding the difference between what’s right and what’s wrong — at least when it comes to the three-dimensional structure of objects — may be hard-wired from birth, researchers say. It might not be the result of seeing the world through binocular vision.

In a new study, newborn chicks were confused by an M.C Escher-style drawing of an impossible object, with the majority of the birds choosing an accurate 2-D depiction of a 3-D cube.

A group of Italian researchers kept 66 chicks in the dark for their first 24 hours of life, ensuring they had no visual stimulus, New Scientist reports. They put them in an enclosure and showed them two drawings, one depicting a normal cube and one depicting an “impossible” Escher-esque drawing, wherein the cube’s front and back corners overlapped.

Two-thirds of the chicks went toward the normal shape, the researchers said.

“These findings suggest that the vertebrate brain can be biologically predisposed towards approaching a two-dimensional image representing a view of a structurally possible three-dimensional object,” the researchers write. Their study is reported in the early online edition of the British journal Biology Letters.

Previous studies have shown 4-month-old infants can distinguish between possible and impossible objects. But the babies were able to see for four months before the experiment, possibly giving reality an unfair advantage over the impossible. The chick study suggests that even before a vertebrate animal sees anything, it understands the rules governing three-dimensional structures.

To follow up on their observations, perhaps the researchers should repeat the experiment using chicks gestated in a four-dimensional space. Or, even better, incubate the chicks inside the Large Hadron Collider, where they might be able to visit the other dimensions before hatching.