The US government is ramping up on EV infrastructure. But with more chargers comes more repair bills. 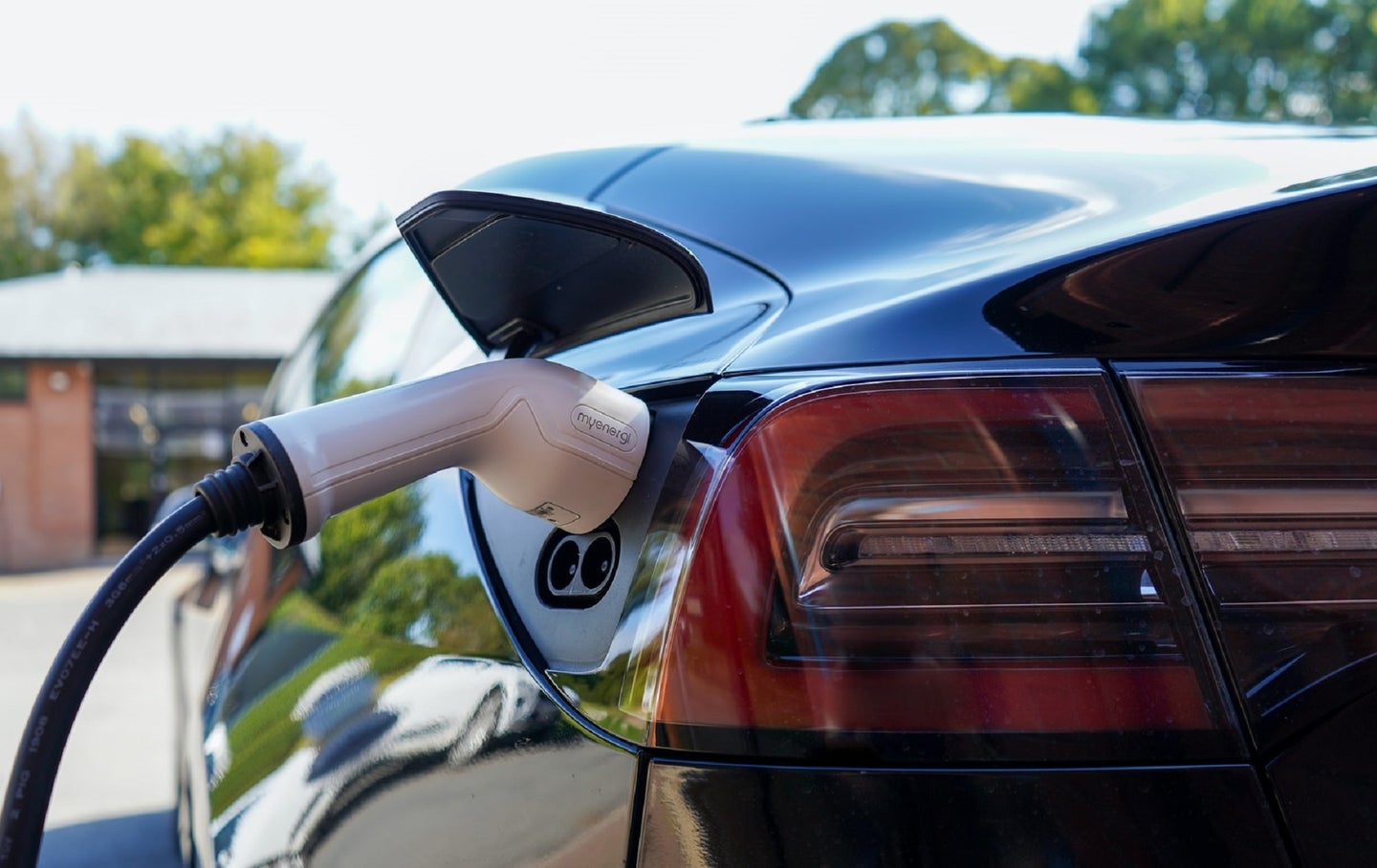 As EV chargers fill up private lots and public highways in the US, who will be responsible for upkeep?. myenergi/Unsplash
SHARE

If you’ve been paying attention to most auto journalists you’ve probably seen in that damn near every EV test, it’s almost become a trope that, well, a lot of public vehicle chargers seem to be broken. I can second that experience; a lot of chargers are in fact, not working. Plugshare showed that some chargers had been broken for a very long time. Why?

Establishing DC fast charging can cost upwards of $100,000, I’ve been told. The U.S. Department of Energy seconds this, the charger itself can range from $10,000 to $40,000, and establishing service to the charger can run upwards of $50,000, partially because DC Fast Chargers require three-phase, high-voltage power.

I’m not an electrician, but I’ll try and lay this out for context. Most residential homes, and small to medium-sized multi-family dwelling units, operate on what’s called single-phase power. The way electricity moves can be described in sine waves; single-phase power is one lone sine wave moving through powerlines into whatever you’ve got plugged into the wall socket. Three-phase power adds two additional sine waves that flow in opposite directions of the first sinewave, rounding out those peaks and valleys. In short, three-phase service is way more electricity.  Single-phase power is easy, basic, and ubiquitous, unless you’re operating, say, an elevator or printing press, chances are you don’t have any appliances in your house that can run on three-phase power straight from the grid. If this is too complicated, this video here is a solid easy-to-understand explainer of how three-phase power works.

Three-phase power can also be expensive to build. I reached out to my local power company, AEP Ohio, to chat about their efforts in getting central Ohio electrified.

“Basically, it’s typically a three-phase service and not a standard single-phase service. So, that’s a lot of the cost,” Julie Walker of AEP Ohio said, in a Zoom meeting. Three-phase power requires big, heavy power lines that are insulated and laid with more care than the piddly wires that feed a house. Each U.S. household on average uses about 28.9 kWh per day. For one 150 kWh DC fast charger, you need wires that can handle five homes worth of electricity, at once, just for one singular car. Needless to say, you can only imagine the thick wires and hardy infrastructure needed to support multiple DC fast chargers in one place, that if fully utilized, would need to run constantly, without breaking or hurting someone.

Brenden Kelley, director of Drive Electric Ohio insists that naming and complaining online could incentivize service providers to maintain and repair existing chargers. “Charging site hosts will also be incentivized to maintain their chargers if those chargers represent a revenue stream, especially if maintenance can be paid from funds provided by the charger itself,” said Kelley, via email. True, but the initial costs and subsequent maintenance of a charger can be daunting, if not an insurmountable hurdle for a DC fast charging owning tenant.

But, Easton Mall’s dozen or so DC fast chargers are free. I’m not sure if a 20-something who spent his time charging window shopping at Zara and bought a 2-for-$10 Sbarro slice is exactly a huge return on their hundreds of thousands of dollar investments.

Many EV station providers offer maintenance plans for the equipment. For example, Chargepoint offers maintenance plans under the “Chargepoint Assure” program. For a fee, in addition to the Charger’s cost and the installation itself, it has technicians that can repair, and maintain the chargers when they break. I tried to get some information on its maintenance plans, but Chargepoint never responded. The website does not post any hard numbers on how much the Assure care plan costs.

That ain’t gon’ stop me, however. A bit of Google-fu turned up some interesting information from the State of New York. Ten-year maintenance plans can run from a piddly $1,900 prepaid, to more than $30,000 per charger, for DC fast charging options. Chargepoint Assure only covers charger-related loss of service; if the fault lies with the utility company, then that’s a whole different, and likely expensive, issue. The going rate for one singular DC fast charger can run in the $100,000 range; a long-term maintenance plan could seem like pouring money into a bottomless pit. Many EV charging stations don’t ever show a return on investment. Woof.

How do we build a better charging infrastructure?

I reached out to Stable Auto, a new startup focused on helping commercial would-be EV charging tenants ascertain where and what kind of EV charging stations they should install. According to research from Stable Auto, the vast majority of DC fast chargers are underutilized; most of them sitting idle, burning a hole in the tenant’s pocket. Stable Auto claims to have invented an algorithm, a secret sauce of sorts, that holds the key to a profitable charging station.

But that doesn’t fix everything, does it? Companies like Stable Auto operate in the parameters that they give their algorithm; meaning, it relies on information like EV registration numbers, and the area’s median income. According to the Fuels Institute, the average EV owner as of 2019, has a median income of over $100,000. That’s nearly three times the income of Toledo, OH, and nearly double that of Columbus, Ohio. Naturally, I expect most EV charging solutions generated with traditional capitalist profit models will cater to the well-off, ignoring the lower-income, who would arguably benefit the most from the promise of cheap, clean, low maintenance driving.

The more people I asked, the more I realized I was never going to get a magic bullet solution. Sure, we can glibly say “well, fix the chargers, duh!” But, how? Through what mechanism do we have to force a tenant to maintain them? At least from what I’ve learned, there isn’t any real incentive. There are some plans to establish charging infrastructure in lower-income areas, but not much talk about how to maintain them in the future.

The Biden Administration’s “Build Back Better” plan does give billions of dollars to state governments to jumpstart charging infrastructure, but how this plan will be implemented still remains to be seen. The Biden Administration did establish new protocols, and a request for information to generate data on where, and how chargers should be placed, especially among highway corridors. Wherever the government determines to install chargers, maintenance is included in the use case consideration. We won’t know for a long time what that will all look like, though.

Building an equitable, usable EV charging infrastructure will likely be a long, bumpy road, with several solutions from many interested parties, both private and public. I don’t really care, I just want cheap, reliable way for Americans to get electrons in their electric cars.