Innovations in Driving: The Automatic Transmission 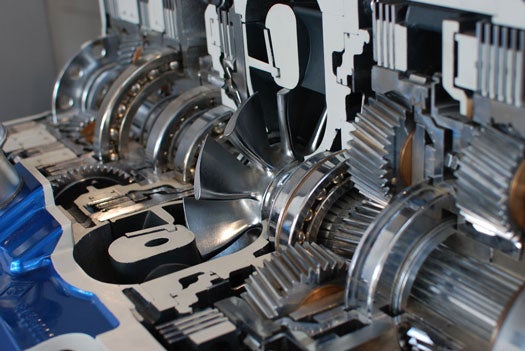 Have you ever looked at a diagram of an automatic transmission?

If not, check this out: 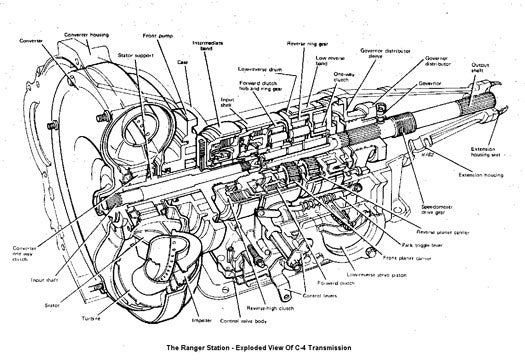 Diagram of an Automatic Transmission

I defy anyone who isn’t a mechanical engineer or who doesn’t work in the transmission industry to make sense of this schematic.

There are, of course, plenty of things about cars that are hard to understand. Wiring looms, for example. The innards of limited-slip differentials. How the [with a bicycle](https://www.popsci.com/cars/article/2002-04/speed-record/

Many drivers don’t want – or don’t know how – to shift gears manually. And especially before synchomesh was commonplace, only a small percentage truly mastered the technique. So as early as Panhard’s time, at the beginning of the 20th century, manufacturers began experimenting with various methods to make the process of shifting gears easier. Crude [first appeared](https://www.popsci.com/cars/article/2011-02/nissan-juke-less-family-hauler-efficient-city-car/

Unlike manual gearboxes, automatic transmissions don’t contain individual gears. On the contrary, they’re built around what are known as planetary gearsets that can be configured to produce multiple gear ratios. Instead of a friction clutch, a hydraulic torque converter is used to swap ratios. Automatic transmissions also entail the use of components such as stators, clutch packs, lockup clutches, bands, pumps, turbines, etc. Fortunately, you don’t have to understand how the technology works to use it. But for the technically inclined, here are some insights to the inner workings of an automatic transmission. And this site offers additional details and some spectacular animations.