Last week, a Christian college in Matthews, North Carolina unveiled something unprecedented: a humanoid robot whose sole mission is to... 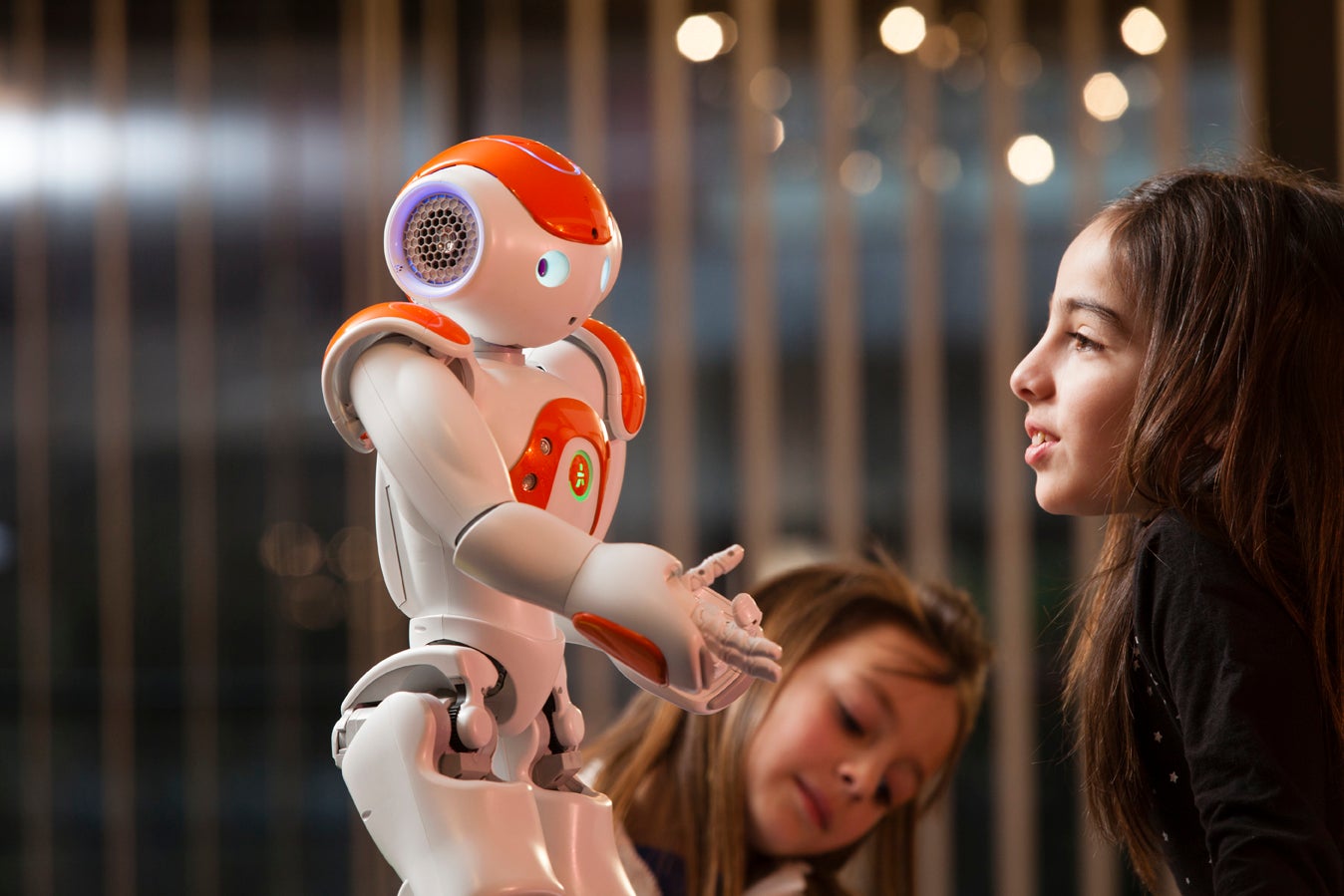 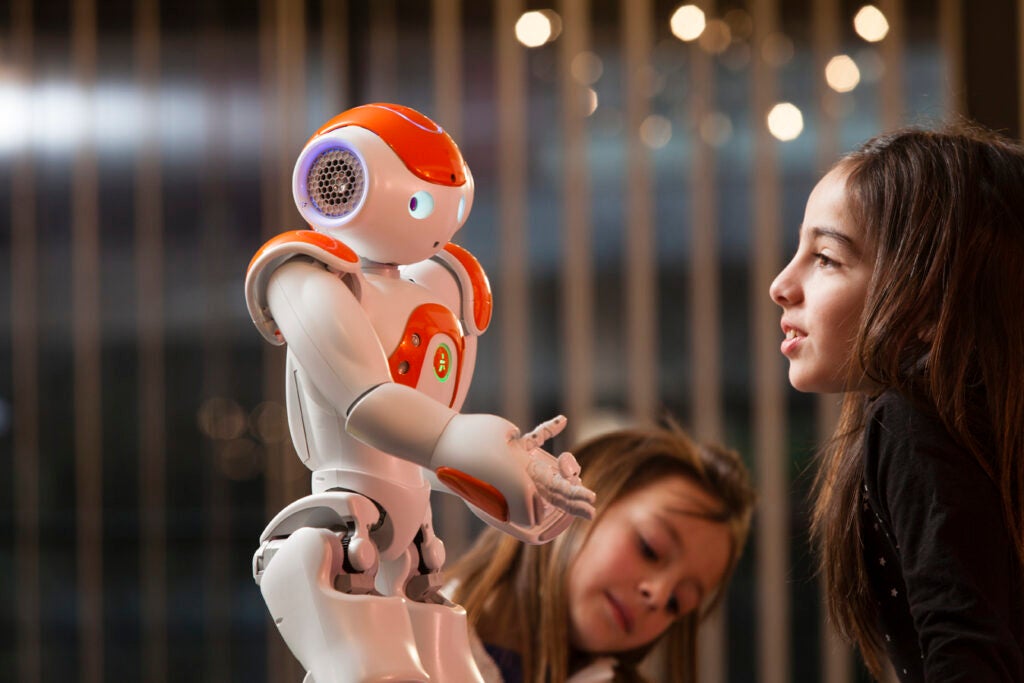 Last week, a Christian college in Matthews, North Carolina unveiled something unprecedented: a humanoid robot whose sole mission is to explore the ethical and theological ramifications of robotics.

Expectations, however, should be managed. The bot in question isn’t a clattering machine assembled in the bowels of Southern Evangelical Seminary & Bible College (SES), pre-loaded with algorithms that compel it to sin or repent on command. It’s a NAO robot, which anyone can purchase (SES reportedly paid $9300). NAOs are already being used in research ranging from bipedal mobility to autism. The two-foot-tall humanoid can walk, dance, speak, and, in this case, act as a kind of conversation starter, inspiring students to contemplate the more advanced models to come.

“When the time comes for including or incorporating humanoid robots into society, the prospect of a knee-jerk kind of reaction from the religious community is fairly likely, unless there’s some dialogue that starts happening, and we start examining the issue more closely,” says Kevin Staley, an associate professor of theology at SES. Staley pushed for the purchase of the bot, and plans to use it for courses at the college, as well as in presentations around the country. The specific reaction Staley is worried about is a more extreme version of the standard, secular creep factor associated with many robots.

“From a religious perspective, it could be more along the lines of seeing human beings as made in God’s image,” says Staley. “And now that we’re relating to a humanoid robot, possibly perceiving it as evil, because of its attempt to mimic something that ought not to be mimicked.”

Welcome to the strange intersection of theology and robotics, where discussions about the appropriate deployment of human-like machines cruise past life and death stakes, and into questions of immortal souls and divine will. It’s a topic that’s been addressed sporadically for years, though by an extremely small group of philosophers, theologians and artificial intelligence researchers. Anne Foerst, a theologian and computer scientist at St. Bonaventure University in New York, has devoted the majority of her career on this topic, and argued that social robots already have souls, by virtue of being invited into the greater human community. Others have used science fiction to examine the God-like menace and allure of intelligent machines. What sets SES apart is its robot. Even if the college’s NAO ultimately functions as a glorified prop, it’s the first attempt to add hardware to the burgeoning discussion.

It’s also a milestone, of sorts, for the wider field of robotics. Academic institutions have been purchasing bots for decades, usually as testbeds for machine code and other robotics or computer science-related work, though occasionally as experimental tools for psychological or anthropological research. Now, robots have reached a level of sophistication, and affordability, that theologians can justify buying a fully-capable, lab-oriented model, and use it in a way that no one could have predicted—as a walking, talking glimpse of a spiritual crisis to come.

That’s oversimplifying Staley’s plans for his NAO, though not by much. Despite his desire to steer both religious and secular communities away from an assumption of evil among humanoid bots, his current stance is one of extreme caution. “I think it would be a mistake to just, carte-blanche, say it’s like any other tech, and adopt it and deal with the consequences as they happen,” says Staley. The theological danger, he believes, is in substituting robots for people in social and emotional interactions—a more spiritual variation on concerns about offloading eldercare to robots, or developing machines can act as friends or even lovers. “Ultimately, the end and purpose of human beings is to be in a restored, full and intended, right relationship with God,” says Staley. Engaging too closely with bots might be worse than simply wasting time and energy on an unfeeling machine. He believes it could weaken humanity’s connection with one another, and, by association, God.

That’s Staley’s working theory, at least, one that he hopes is informed, and possibly refuted, though his work with NAO. As for the robot, its role remains unclear. Will it disarm disarm students and audiences, tamping down fears of future generations of humanoids? Or will it be too charming, and inspire the kind of ontological panic that transcends Terminator fantasies?

The other, most likely possibility, is that NAO won’t move the needle in any direction, and will simply spice up some lectures and presentations. Still, as the first machine purchased to address questions of theology, it’s proof that robots are invading the world in ways that no human could have predicted.