Ghost Caught in Photo is Obviously a Ghost (Obviously) 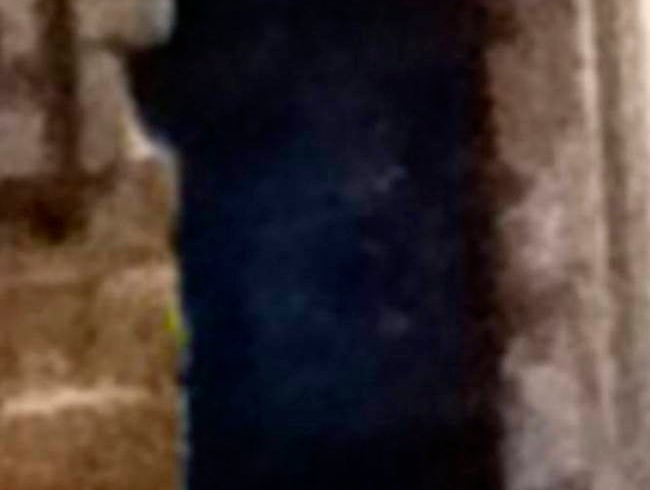 If there’s one problem I have with photos of ghosts, it’s that often they’re just too obviously photos of ghosts. Take, for instance, this photo showing an apparition that is quite obviously the ghost of a very sexy young man who was murdered before his time:

But we all know that things are spookier when you can’t quite tell what’s going on, which is why I’m very excited by the most recent ghost photo to garner attention from the mass media – The White Lady of Rufford, captured for all eternity with one 15-year old boy’s iPod Touch: 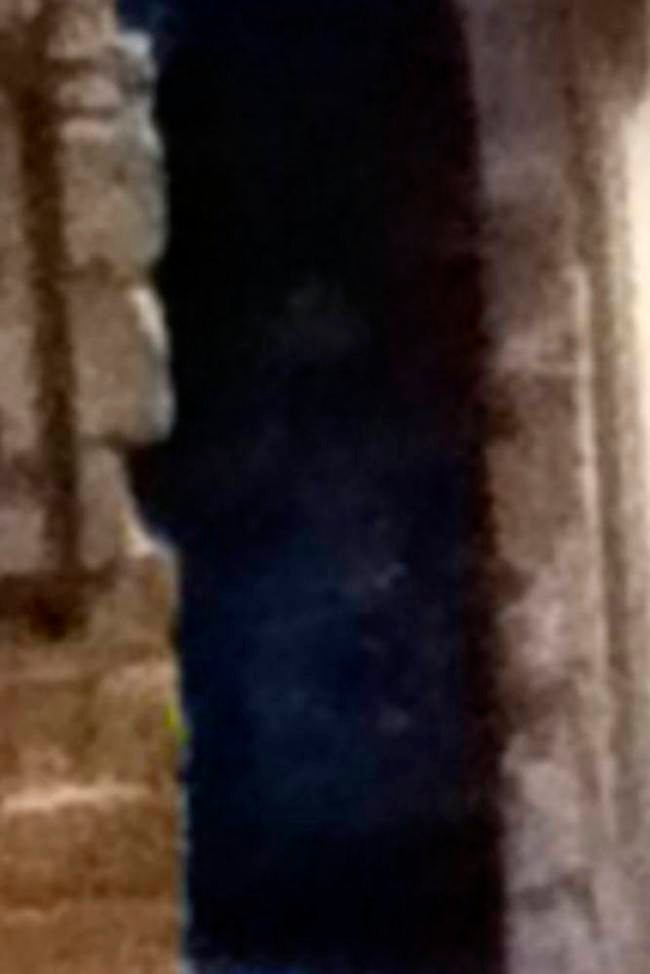 The White Lady of Rufford

BEST QUALITY AVAILABLE Undated handout photo issued by Nottinghamshire County Council of a misty white figure caught on camera by Cameron Hamilton when he used his iPod Touch while visiting Nottinghamshire County Council’s Rufford Abbey Country Park with friends. Staff think he might have captured images of the ghostly White Lady of Rufford who, according to legend, is believed to be the spirit of ill-fated Arbella Stuart. PRESS ASSOCIATION Photo. Issue date: Wednesday December 4, 2013. See PA story HISTORY Ghost. Photo credit should read: Nottinghamshire County Council/PA Wire NOTE TO EDITORS: This handout photo may only be used in for editorial reporting purposes for the contemporaneous illustration of events, things or the people in the image or facts mentioned in the caption. Reuse of the picture may require further permission from the copyright holder.

I think we can all agree that this is the ideal ghost photo: one which does not in any way, shape, or form appear to show a ghost. At all. Many “ghost photos” can be explained as our brains seeing faces that aren’t really there (a phenomenon known as “pareidolia“), but this example takes things to a whole new level.

“You can make out the jewellery she is wearing and her face too,” said the teen’s mother, who I assume then answered the reporter’s request for tea with a steaming cup of Bovril before sitting on the dog.

The photo was snapped at Rufford Abbey in Nottinghamshire, England, which dates back to 1170, offering more than 800 years during which someone had a chance to come up with a better ghost sighting than this. Apparently, though, this is the first solid “evidence” of the “White Lady of Rufford Abbey,” who is thought to be the ghost of Lady Arbella Stuart. Stuart spent the majority of her life in a home an hour away from the abbey before she was shipped off to the Tower of London, where she promptly starved herself to death. Her connection to the abbey is only that her parents, who died by the time Lady Arbella was seven, apparently got married there.

This makes perfect sense, and is the reason why upon my death I will spend eternity haunting a Radisson conference center in Delaware:

“Who are you?” a confused maid will ask.

“I’m Rebecca Watson, haunting you from beyond the grave!”

“Well, my parents got married here.”

“Ah, that explains it. I was only hired two weeks ago.”

“It’s not bad. I used to work at the Motel 6 in Penns Grove but the pay was awful.”

“Stand over there in that dark room.”

“I don’t think the resolution on that camera is good enough to handle low light situations . . . “

“Yeah well if I wanted to know how to get dead maybe I’d get your advice.”

“That was very hurtful.”

“I’m sorry, it’s just that the local paper has rejected my last 15 ghost photos because they weren’t impressive enough.”

“You should tell them that I’m the ghost of Lady Arbella Stuart. She’s way more notable than me.”

“I don’t think she ever came here when she was alive.”

“Neither did I. It doesn’t matter.”

And that’s how that would go.