Our First Look at the Moon’s Far Side

The race to land a man on the Moon in the 1960s dominates narratives of the early space age, but...

The race to land a man on the Moon in the 1960s dominates narratives of the early space age, but it wasn’t the only time the United States and the Soviet Union were racing to achieve a goal in space. In the late 1950s, both nations were fighting to get spacecraft to the Moon, and among those earlier lunar missions was the Soviet Luna 3, which returned the first ever view of the Moon’s far side in October of 1959. 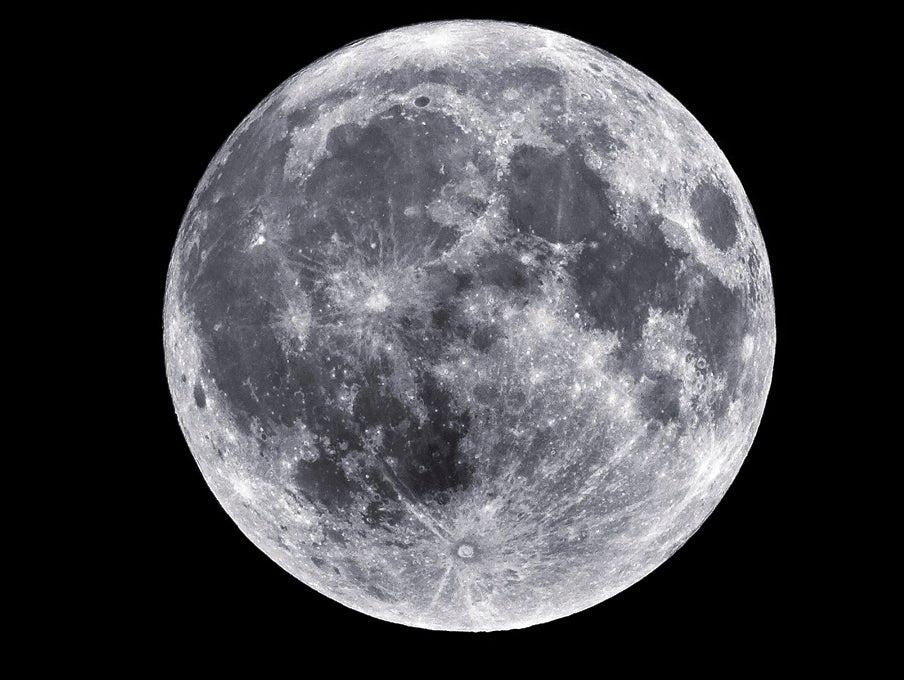 The familiar near side of the Moon

The Moon is tidally locked to the Earth. It rotates around its own axis in the same time it take to make one orbit around our planet. We always see the same side, and that means the far side of the Moon is always hidden. But once the space age began the lunar mysteries were among the first to be solved. Being closest to home, the Moon was a natural target for the first space probes.

It wasn’t long after the first satellites went into orbit that the Soviets and the Americans started aiming for the Moon. Both nations experienced their first lunar probe failures in 1958; the American Pioneer probe exploded 77 seconds after launch on August 17 and the first Soviet Luna probe met the same fate 92 seconds after launch on September 23. Failure remained the pattern for the rest of the year with two more Soviet and three more American probes failing to reach their lunar target.

Things changed in 1959, most notably for the Soviet Union. After successfully launching the first probe to escape the Earth’s gravity in January, Luna 2 became the first probe to impact the Moon on September 14. Less than a month later on October 4, two years to the day after Sputnik became history’s first artificial satellite, the Soviets launched Luna 3. 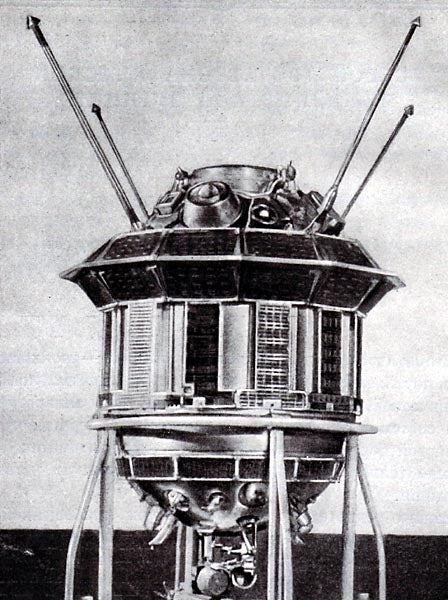 Luna 3 was a small, cylindrical spacecraft slightly more than 51 inches long and just over 47 inches around at its widest point. It’s body was hermetically sealed and pressurized to 0.23 atmospheres to keep the instruments working, including its camera system.

Luna 3’s imaging system was called Yenisey-2. It used a dual lens camera; one lens had a 200 mm focal length with a f/5.6 aperture objective that could image the full disk of the Moon while the other was a 500 mm with a f/9.5 objective that could look at specific surface regions. The camera worked in conjunction with an automatic film processing unit and a scanner stored inside the spacecraft’s body. It carried 40 frames of temperature- and radiation resistant 35-mm isochrome film. And it was also fixed in the spacecraft, so imaging the Moon meant rotating Luna 3 in flight, a manoeuver that was done by a photocell detecting reflected sunlight and thrusters firing.

Four days after launch, Luna 3 was a little more than 40,000 miles from the Moon when its orientation system turned on to stop any rotation. The Sun shining on the far side of the Moon was picked up by the photocell on the upper end of the spacecraft, which started the photography sequence. The first image was taken 39,457 miles from the surface. The last image was taken 40 minutes later from a distance of 41,445 miles. In total, the spacecraft took 29 photographs that covered about 70 percent of the Moon’s far side.

The photograph sequence completed, the film was moved to the on-board processor where it was developed, fixed, and dried. The processed film was then moved to the scanner where a cathode ray tube produced a light on the image, projecting it onto a photelectric multiplier that converted the light’s intensity into an electric signal. This signal was then transmitted to Earth.

Luna 3’s image of the far side

What came back were a series of seventeen noisy but discernible photographs of the Moon’s far side. With some digital manipulation, they were good enough to sketch out a tentative atlas of the Moon’s hidden face.

This first, grainy view of the Moon’s hidden face revealed a very different terrain than the face we’re used to seeing. The image revealed just two intense dark regions, Mare Moscovrae (Sea of Moscow) and Mare Desiderii (Sea of Dreams). Later missions brought the Moon’s far side to Earth in more — and more striking — detail, confirming that the hidden side is very differently cratered and marked than the nearside. But that first view remains one of the most beautiful views; the first view of something hidden from humanity is pretty special.

The images from Luna 3 were transmitted to Earth in the nick of time. The transmission came on October 13, 1959, and on October 22 contact with the spacecraft was lost. Luna 3 likely burned up in the atmosphere in the spring of 1960, though it might have survived in orbit until about 1962.