Toyota announced is recalling about 870,000 of its most popular sedans because of a spider problem. This is not to... 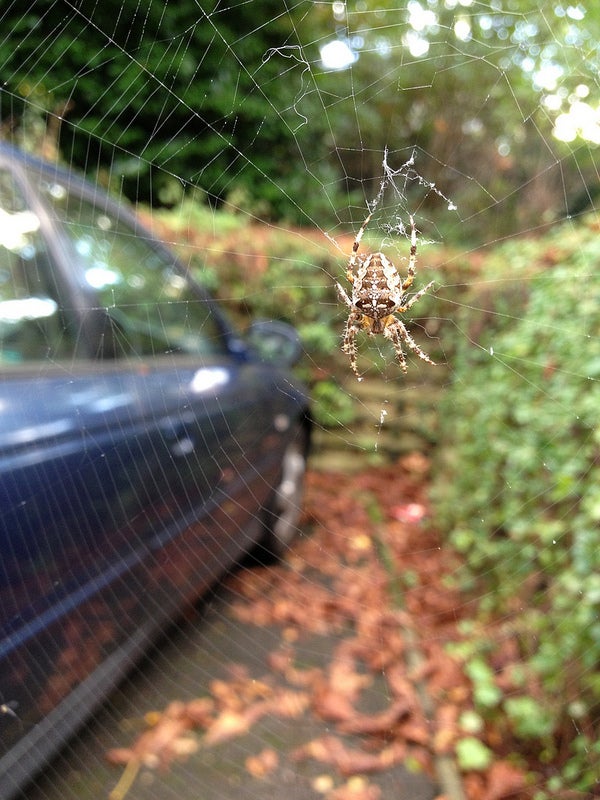 Toyota announced is recalling about 870,000 of its most popular sedans because of a spider problem. This is not to say that you definitely have spiders in your Camry. But you could! Apparently, they can cause airbags to deploy — and not because of drivers accidentally wrecking their cars while trying to smash them.

The problem isn’t necessarily spiders’ fault, but it involves a drainage tube that takes condensation from the cars’ air conditioning systems. Apparently, spiders can get up in the tube and build webs, which block the water from dripping safely to the ground. 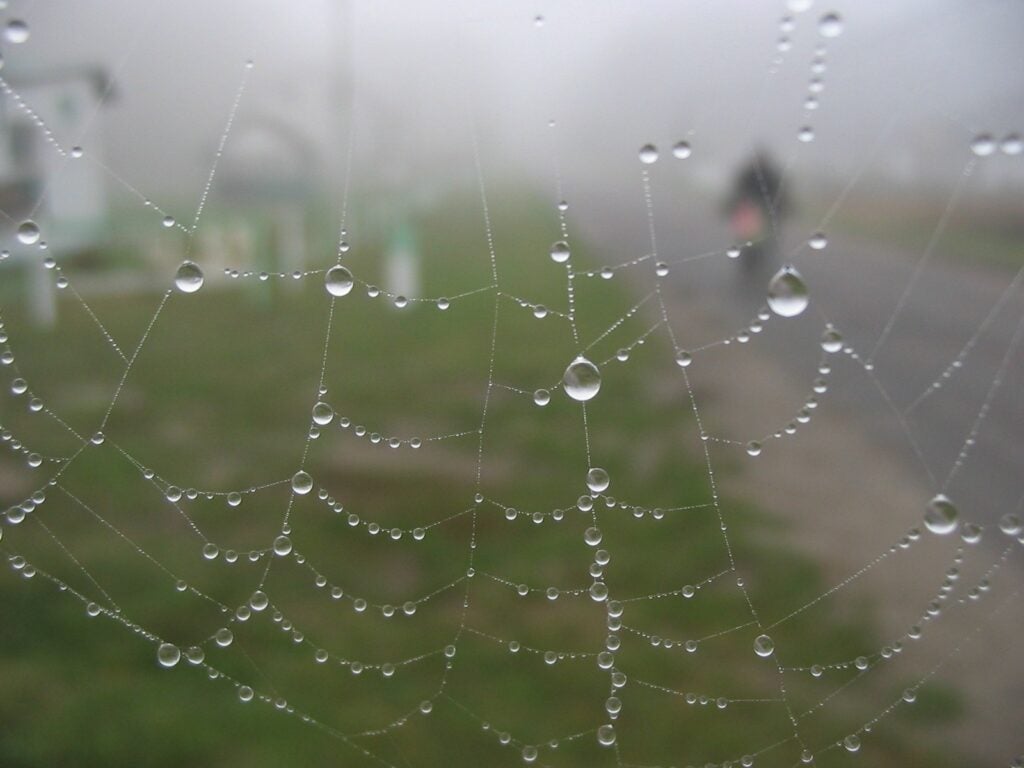 This causes the water to drip onto a car control board instead — cars are basically computers anymore — and short-circuit it. Then the airbag warning light might come on, which has happened in 35 cases. Three times, the short circuit forced the airbag to deploy, a pretty dangerous and explosive occurrence.

Spiders may not be to blame for every incident, but the automaker says they’re a common thread. And CNN says it’s happened to Mazda, too, which recalled some cars in 2011 after spiders were found building webs in gas lines.

Arachnids are hardly the only creatures that cause invasive auto damage, though. In February, Denver International Airport officials found themselves removing more than 100 bunnies per month from parking lots. The animals were chewing through ignition cables and causing thousands of dollars of damage to parked cars.

In both cases, these incidents are no doubt frustrating, but (so far) not life-threatening. So don’t blame the pests! Bunnies have to gnaw on something hard on a regular basis, or their teeth will continue growing. And spiders have to build nests. These rare incidents are just an example of something we have to deal with when we share space with other members of the animal kingdom — cuddly or otherwise.

Let’s just hope your garage is clear of cobwebs.