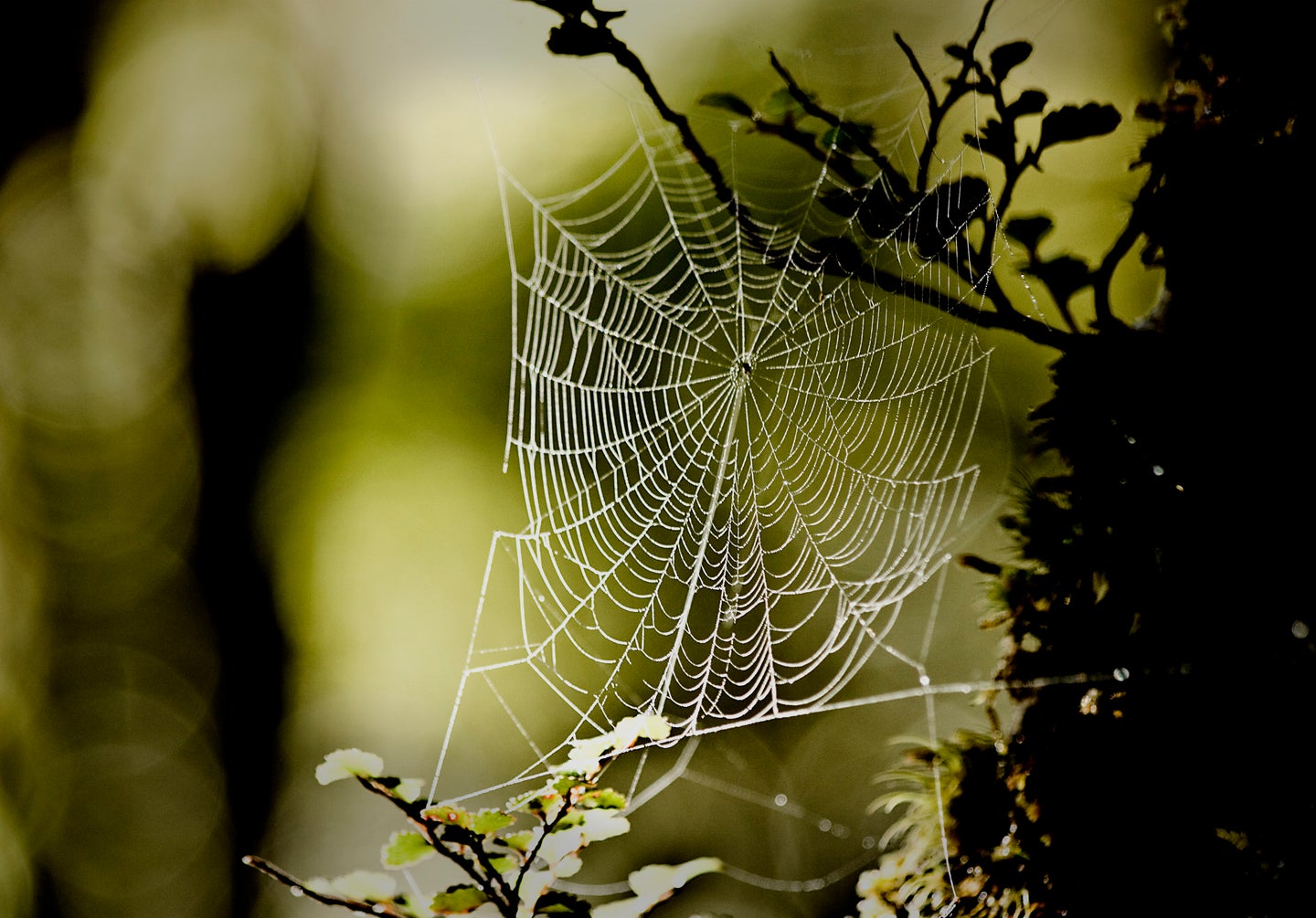 Escherichia coli (E. coli) has a bad reputation as the cause of particularly disgusting food poisoning incidents and other illnesses. But not all types of E. coli are bad–there are plenty of harmless varieties found just about everywhere, and some of them are getting put to work.

As New Scientist reports, scientists at University of Bayreuth in Germany figured out a way to insert silk production genes from spiders into E. coli, causing the bacteria to produce fibers. The scientists were then able to extract the fibers and spin them into silk that was as tough as spider silk.

There were some differences between the bacterial silk and the real thing. Spider silk is still stronger in terms of its load-carrying capacity, but the E. coli silk was more elastic. Its stretchiness is why it is still considered to be as tough as the original.

The researchers, whose work is published in Advanced Materials, speculate that this kind of silk could be of great use in making car airbags, which could use elasticity in a crash to prevent injuries. Of course, actually making anything out of this silk is still a very long ways off.

In the meantime, spider silk was recently dethroned as the strongest biological material by limpet teeth. Maybe researchers can put E. coli to work growing those next.