All this weekend, thousands of people are converging on a tiny Texas town to celebrate the mass collection, sale and... 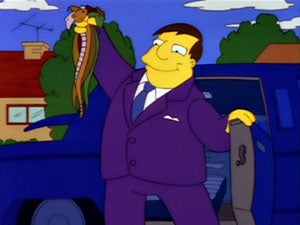 All this weekend, thousands of people are converging on a tiny Texas town to celebrate the mass collection, sale and killing of scores of rattlesnakes. The 56th Annual Sweetwater Rattlesnake Roundup kicked off Thursday night with a parade, and lasts through Sunday, capped off by a rattlesnake-meat-eating contest.

This is a bad idea whose time is up.

The festival, which dates to 1958, started when ranchers wanted to control populations of the native predators, claiming they were biting and injuring young cattle. Gathering up some rattlers and removing them from ranchland proved a popular solution — even more so when adding beer and fried snake meat made it a party.

Everything about this festival is bad for native wildlife. To round up the snakes, hunters literally pour gasoline down sinkholes and burrows, so the fumes will drive the reptiles from their winter hiding places and into waiting nets. These pre-whacked snakes are then sold to dealers for $10 a pound and up, as well as featured at the festival, where their venom is milked for public display and hunters can win a variety of prizes.

Earlier this year, Texas wildlife officials proposed banning the use of gasoline, an unquestionably inhumane, environmentally damaging practice. But after immense public pressure — including from Sweetwater residents who worried they would otherwise be unable to round up enough snakes for festival-goers — it was tabled until fall, after this year’s event. Even if Texas takes the very basic step of banning gasoline use, the mass removal of snakes from the environment remains neither necessary nor sensible. Other towns in the South have already figured this out — why not in Texas? 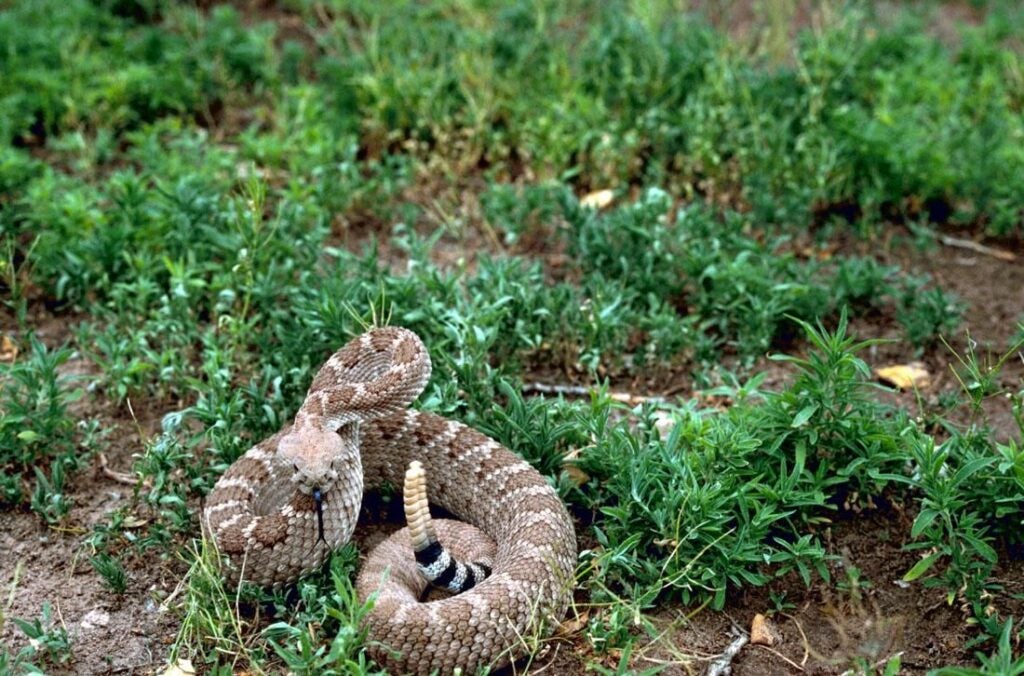 Don’t pour gas on me.

Melissa Amarello, a biologist who runs the blog Social Snakes and works with snake outreach programs in Arizona, says rattlers are difficult to find in their own habitat. Human encounters are usually accidental, which is why people use gasoline to get them. The problem is, pouring gas down a snake hole also means you’re pouring gas down a tortoise lair, or a burrowing owl den, or a lizard’s shelter. “It poisons the ground,” Amarello says. “Everything that’s in there comes out, and a lot of different species share these shelter sites.”

Gasoline aside, snake roundups are a sad spectacle that harms an interesting and important species, she says. Amarello has published research describing rattlesnake social structures, including aggregations of female snakes taking care of each other’s young. She has also captured video of them giving birth. Unlike other snakes, rattlers are ovoviviparous, meaning the eggs hatch within the mother’s body.

“Rattlesnakes are probably the most hated and feared group within a group — snakes — that are already disliked,” she says. “But on the other hand, they exhibit a lot of behaviors that are things people like, and that we can relate to. They have social traits. They have family values. They give birth to live young. They take care of their kids.”

Stephen Spear is a biologist with the Orianne Society, a reptile research and conservation group. He adds that rattlesnakes provide a variety of services ranchers and farmers can appreciate — namely, eating small rodents that act as agricultural pests and disease vectors.

“A rattlesnake might eat 15 to 20 rodents in a year, and when you have a lot of snakes, that adds up,” he says. “When you are removing a lot of rattlesnakes, you’re removing these predators.” 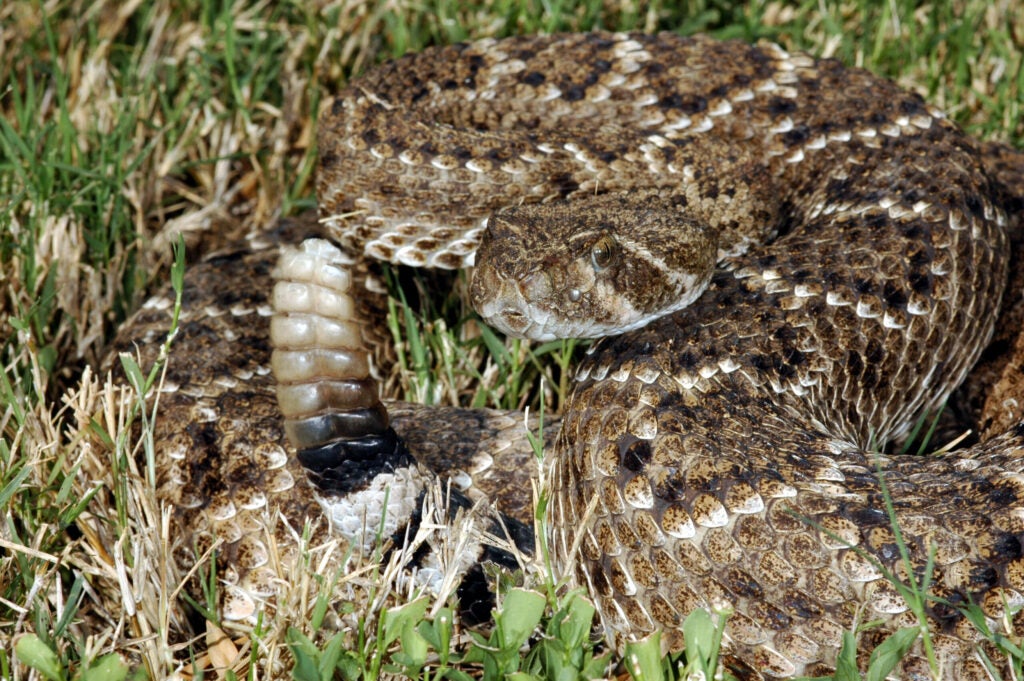 Rattlesnakes are pretty common, especially western rattlesnakes and western diamondback rattlesnakes, but roundups can have a major impact on their populations, Spear says. They can live for 20 years, but females mate every other year at most, so removing large numbers of adults can quickly lead to population declines. And although they’re endemic in the U.S., it’s not like rattlers are marauding across ranches and biting cattle and people, Spear notes. “It’s pretty rare, unless you’ve stepped on it or it has nowhere else to go, that it strikes,” he says.

Many more people die every year from dog bites, lightning strikes and bee stings than from venomous snake bites, according to the Center for Biological Diversity. And most snake bites happen when humans try to capture or kill snakes. “Rattlesnake roundups themselves endanger public health by encouraging the public to do just that,” the center notes on its website.

Even if the threat of snakes was the roundup’s genesis, its modern purpose is tourism — Sweetwater, population 10,600, triples in size the second weekend in March. The roundup includes a “Miss Snake Charmer” beauty pageant, chili cook-offs, food and drink vendors, guided hunts and a Rattlesnake Dance. The small town depends on the festival, as many residents told the Texas officials who wanted to ban gas. But as Claxton, Ga., found out, these events don’t require snake slaughter to be fun (and lucrative).

In 2012, after 45 years, the Claxton Rattlesnake Roundup reinvented itself as a wildlife festival. This story in the Savannah Morning News explains why they did it, but here’s my favorite quote, from John Jensen, a senior state biologist: “These events contribute to passing along to younger people the idea that wildlife should be treated this way. People should recognize they’re potentially dangerous, but they’re part of the ecosystem.”

Instead, Zoo Atlanta and the Edisto Island Serpentarium brought in some captive rattlesnakes, and the pageant, footrace, arts-and-crafts show, live music and other entertainment went on as usual. Amarello and Spear both say the festival was a hit, and other towns in Georgia have followed suit. The Claxton festival is this weekend too.

“People don’t come for the torture and killing of snakes. They come because it’s an interesting thing to do,” Amarello says. “If it worked in Georgia, there’s no reason why it wouldn’t work elsewhere as well.”