A case for warrants in the 21st century. 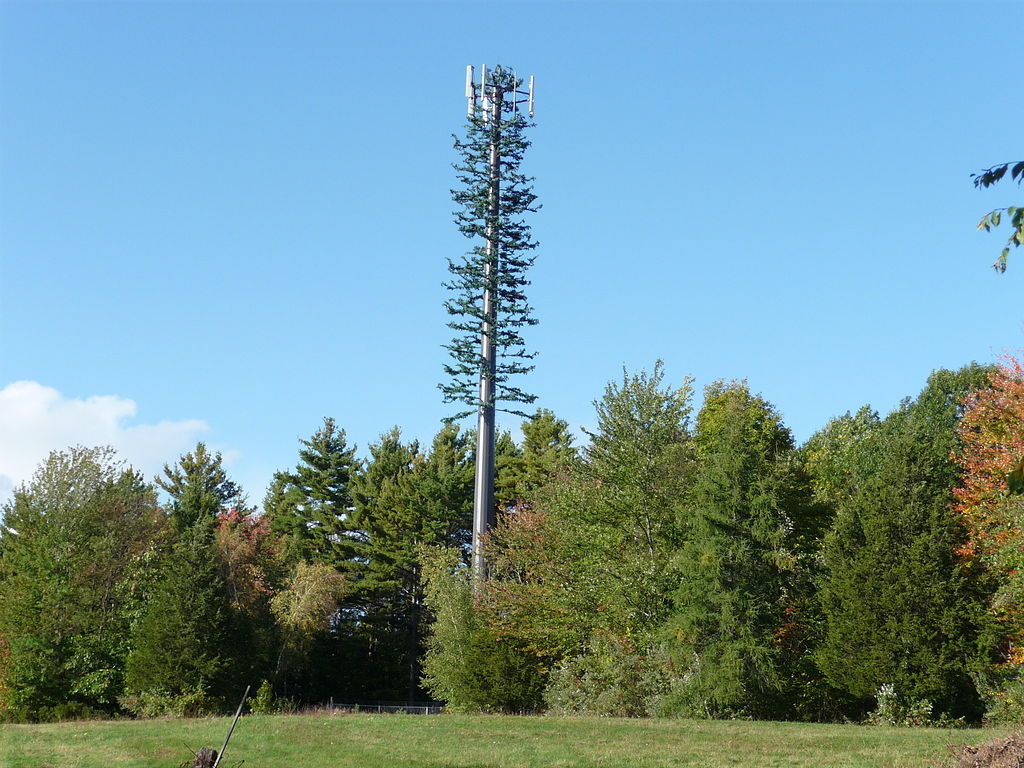 Look all I can see are trees here. Wikimedia Commons
SHARE

Even disregarding the content of a call, cell phones reveal a wealth of information about the person making the call. Called “metadata,” that bundle of other information can include the time the call took place, the call duration, the company that carried the call, and the cell towers that transmitted the call, giving a rough approximation of the callers’ physical locations. Last summer news broke that the U.S. government was storing cell phone metadata. Yesterday, the Eleventh Circuit Court of Appeals ruled in USA v. Quartavious Davis that Fourth Amendment protections against against unreasonable searches and seizures and the issuing of warrants without probable cause extend to cell phone location data.

The case concerns Quartavious Davis, convicted of armed robberies after the police used cell phone location data to place him in the vicinity of the other robbers. Police obtained this location information from the cell phone companies through court order, which has a much lower threshold for reasonable cause than that required for a warrant.

Here’s the crucial nugget at the heart of the decision:

The decision is set up by a Third Court ruling from 2010.

Much of the legalese around this is tied up both in privacy precedents and an understanding of what information is private and what is held by third parties. As for the technology, location data built up over the course of a day can reveal in aggregate much about an individual that they may wish to keep private. Last year, MIT researchers published a study showing it is possible to identify people with 95 percent accuracy using just four points from a location tracking cell phone.

While the Davis case sets an important precedent, the appeals court notes in their ruling that because there is no evidence the police “evidenced anything other than good faith,” the court does not see fit to reverse their error. Instead, USA v. Quartavious Davis provides a ruling for the future that asserts fourth amendment protections over cell phone location data. Should this precedent hold, in the future police will need warrants, not court orders, to obtain such information.