The new iPhone X is shining a light on a Fifth Amendment debate. 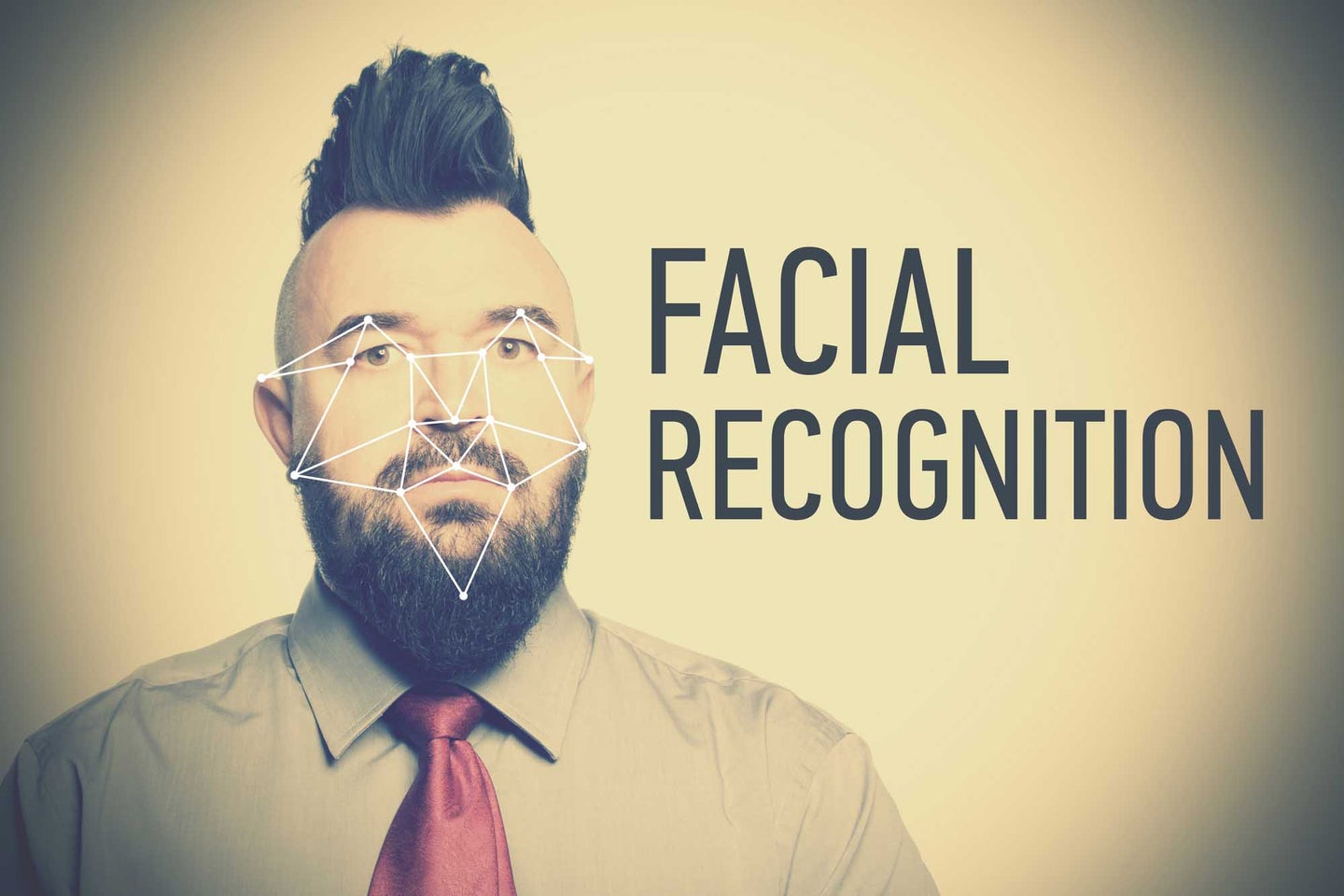 Earlier this week, Apple unveiled its new flagship smartphone, the iPhone X. Its marquis feature is a front-facing array of sensors it calls the TrueDepth camera, designed to recognize and track a user’s face. It replaces the fingerprint scanner as the biometric method for unlocking the phone. The iPhone X isn’t the first device to include this feature. Windows Hello (which is mainly for laptops and tablets), and the Samsung Galaxy S8 also incorporate a facial recognition login, though the latter is based around an iris scanner rather than a whole face match. But Apple has especially made the security of its iPhone a critical aspect of its marketing, refusing in 2016 to unlock the San Bernardino gunman’s iPhone. And while it’s still unclear whether or not facial recognition is technically secure enough to provide lasting protection, facial recognition can compromise user’s security in another way – legally.

Call it the Law and Order effect. Because of television police procedurals, most of us can seamlessly utter the phrase “You have the right to remain silent. Anything you say can and will be used against you in a court of law.” The phrase, the beginning part of the Miranda Warning, is an outgrowth of the Fifth Amendment – the right against self-incrimination. That right is why a criminal defendant can’t be made to testify unless he or she wants to. Our right to choose not to provide testimony against our self-interest is literally enshrined in the constitution. But that right does more than provide protection against what we say, the Fifth Amendment also protects us from having to unlock our phones for police – even if they have a warrant. But that protection only applies if the phone in question protected by a pin or a passcode, not if you use a biometric like fingerprint or facial recognition

“The law is pretty settled at this point,” says Nate Cardozo a Senior Staff Attorney at the digital free speech organization the Electronic Freedom Foundation. “Absent some extraordinary circumstances law enforcement cannot make you disclose your password or enter your password.”

The reason has to do with the way the law thinks about things that reside in your head – like a password – versus your body.

“The courts that have looked at it have said disclosing your password or even entering your password is a testimonial act,” says Cardozo. “You are using the contents of your mind to do something. And you can’t be forced to under the Fifth Amendment, even under a warrant, even under emergency circumstance, you just can’t be compelled to testify against yourself. That includes entering a password.”

But you can be made to offer up your body.

Armed with a warrant, law enforcement can draw blood to, for example, figure out if you were drunk when you hit another driver. And, if you’re arrested, you’ll be fingerprinted.

“The theory is that’s an attribute of the body and not the contents of the mind and so it’s not covered by the Fifth Amendment,” says Cardozo. “Even though you know your blood might show intoxicating substances and that might lead to your conviction it’s not considered self-incriminating testimony. It’s not testimony – it’s just a thing.”

If this sounds like splitting hairs, well, welcome to the law.

Apple, who did not respond for comments, seems to have built into their new phone some awareness of the problem. If you push the power button five times in quick succession it turns off facial recognition. It does, however, require that the user have enough wherewithal to remember to turn off face recognition before handing their phone over to the cops. And it assumes that the owner will be handing over the phone, that the phone won’t be seized. If you’re going to use iPhone’s face recognition, it may benefit you to turn it off before you go to an event – like a protest – where there’s a chance your phone might end up in the possession of the authorities.

Facial recognition also changes the possibilities for after the phone is in police custody. The mechanism now exists for an officer to simply point the sensor at your face and unlock your phone. Logistically, it’s much simpler than forcing someone’s finger onto a fingerprint sensor. Legally, that would be considered a warrantless search and it takes an extreme emergency for law enforcement to be able to legally do that. “After the Supreme Court Case Riley vs California in 2014 it was decided that an arresting officer cannot just make you unlock your phone with a fingerprint or with your face,” says Cardozo. “It takes a lot more than that. At the minimum, it takes getting before a judge and upon a finding of probable cause sign an order.” This isn’t to say that they won’t, just that legally they can’t.

Misconduct in that situation isn’t without precedent. Police officers in the past have been shown to plant physical evidence on suspects – it’s not a stretch to say that opening up one’s phone to them provides them the opportunity to do the same digitally. Similarly, opening up your digital life doesn’t just affect you as the owner of the phone, but everyone else the phone has been digitally in contact with. People whose only crime may have been knowing the owner.

Cardozo stresses that the law is not yet settled and that there’s an argument that biometric locks should be protected under the Fifth Amendment in a way that blood draw for blood alcohol content, or a fingerprint for forensic identification isn’t. When you use a biometric to unlock your device, whether that’s your finger or your face, you’re essentially saying that the phone is yours, or that you’ve had access to the device because that’s the only way that your biometric could unlock the device.

“I’m testifying that I have or had custody control of the phone,” says Cardozo. “Courts have gone both ways on that issue.”