If you don't trust this study's conclusions, you must not be smart. (Joking.) 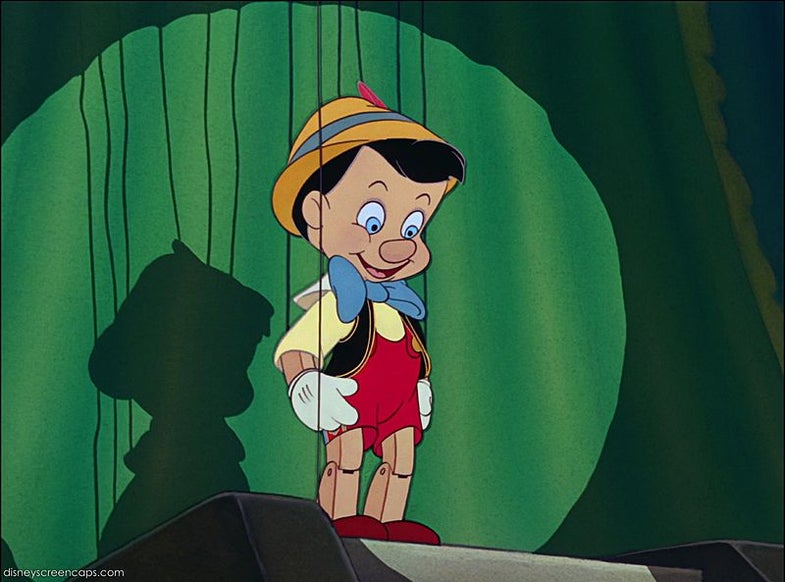 Conventional wisdom has a few things to say about trusting strangers–all things being equal, it isn’t generally considered a wise thing to do. Perhaps surprisingly, then, new research has found a strong link between intelligence and general trust in others.

The study, published in PLOS ONE, looked at people’s generalized trust in others and intelligence, based on responses to the General Social Survey, a poll carried out in the United States every one to two years. The researchers gauged respondents’ level of trust by the answer to this question: “Generally speaking would you say that most people can be trusted or that you can’t be too careful in dealing with people?” Intelligence was measured by a 10-word vocabulary test (multiple studies show vocabulary is correlated with intelligence), and the pollster’s rating of how well the respondent understood the questions.

Why might there be a link between intelligence and trust in others? “One explanation is that intelligent individuals are better at evaluating others’ trustworthiness, meaning that they tend to select into relationships with people who are unlikely to betray their trust,” the authors wrote. Stated another way, smarter people might be more selective about who they trust. Secondly, more intelligent people “may be better at identifying when any particular person would be likely to act untrustworthily, based on the characteristics of the prospective interaction.” For example, if you give thousands to somebody you just met on Craigslist, there is a chance they might just disappear with your money. Even if they seemed reliable.