Q&A: What Is Feminist Biology?

A new fellowship seeks to fund biology research that's been overlooked because of gender bias. 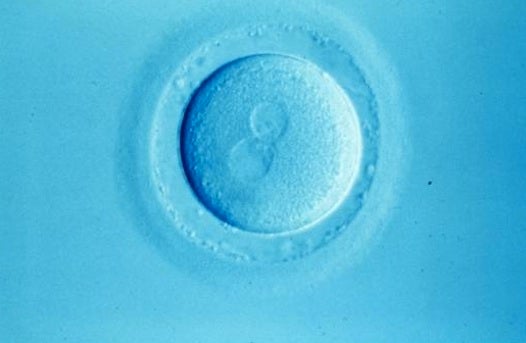 The University of Wisconsin-Madison is looking for a particular kind of biologist: a feminist one. The university has set up a fellowship, administered by its women’s studies department, for life sciences research. While it may sound strange for a social sciences department to host a biologist, the researchers in charge of the new fellowship are hoping to make it more of a norm.

Scholars have long talked about how gender bias affects biology research. Thirty years ago, biologists always described sperm as “penetrating” or “burrowing” into passive eggs, even after research showed that eggs play an active role in fertilization… and that sperm’s swimming is too weak to penetrate an egg. Today, scientists know that eggs and sperm recognize each other, grab onto each other, and fuse to form embryos. (So romantic!) But gender bias continues in other branches of biology. Just this month, Popular Science reported on the problems behind neuroscience studies purporting to find “hardwired” differences between men’s and women’s brains.

Naturally, we got intrigued when we learned about the UW-Madison fellowship, which will support one biologist annually for years to come. We talked to one of the fellowship’s administrators, Janet Hyde, about it. Hyde is a psychologist who also directs the university’s Center for Research on Gender and Women.

Janet Hyde: Feminist biology is a couple things. One is that it’s a critique of past gender bias in biology. So it’s pointing at the problems that have existed with the theories or the methods in traditional biology. And then the second part is that it’s creating new research, new topics, new methods, new theories that remove the gender bias and take women into account fairly.

It just hasn’t progressed as much in biology.

PS: What do you expect your fellow to do?

JH: They have to have a PhD and then they come here to spend two years working on research and teaching.

PS: What are some additional examples of how gender bias has affected biology research?

JH: Some of the best examples are actually in observational studies of primates. Sarah Blaffer Hrdy has a whole book on primate behavior and ways in which she thinks it’s been distorted [in researchers’ interpretations]. For example, for many years, they ignored female aggressiveness, female-dominated hierarchies.

It’s consistent with the stereotype of females as being good communicators, right? But when researchers tried to replicate the findings, they couldn’t replicate it. 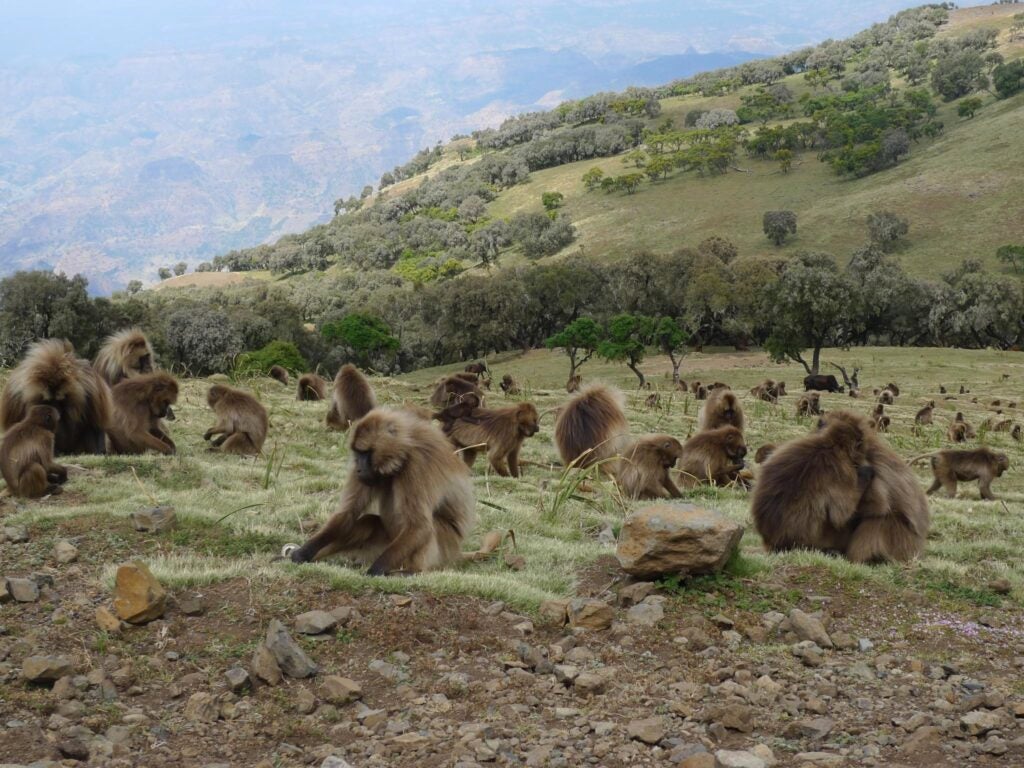 PS: Do you know of any other postdocs or departments like this?

JH: To our knowledge, this is the first postdoc of this kind in the nation and probably in the world.

PS: I’m surprised. I’ve heard about some of these examples of gender bias in biology for many years now. (For example, the egg-and-sperm example is from the early 1980s.)

JH: I think that’s a good point. I think what’s happened is feminist analysis has been integrated in some fields really well. You know, in the English department, it’s a whole subfield. In the history department, it’s a whole subfield. It’s partly integrated into psychology. We started in psychology, which is my field, back in the 1970s. And it just hasn’t progressed as much in biology.

But what we’re aiming to do is create a whole new generation of people who will pursue these approaches.

PS: Why do you think it’s been slower in biology?

JH: It’s been slower in the sciences in general and actually, biology is ahead of some other sciences. I think part of the reason is that many scientists believe that science is very objective and factual. It’s a wonderful aspiration, but it’s actually not true. You know, any scientist has his or her own point of view and there are things like confirmation bias. We want to confirm our own theories and so on.

PS: So how have biologists responded to this idea of feminist biology?

JH: I actually find when most biologists hear this, they’re actually receptive. They just didn’t think of this on their own.

PS: When people hear about a biology study, what are some things they can ask themselves to check for gender bias in the study?

JH: The first step is always to say, ‘Does this finding replicate?’ Because we’ve so many of these flash-in-the-pan things where a study gets tons of publicity and there’s so much competition in biology to be first with your breathless finding. So that’s the first question to ask, ‘Has anybody else gotten this?’

There are certain phrases that tip people off about gender bias. For example, if people do some kind of neuroscience study, let’s say it’s an MRI study with humans. These researchers will often say, ‘This is a hardwired difference between males and females.’

Many scientists believe that science is very objective and factual. It’s a wonderful aspiration, but it’s actually not true.

Well, if these are adults [who are being studied], it’s not hardwired at all, right? They’ve had 20 to 25 years of experience that has shaped their brains. Typically, you don’t find good neuroscientists using the phrase ‘hardwired’ because they know how plastic the brain is. Differential experience between males and females could account for brain differences as easily as any kind of brain differentiation that depends on hormones or something like that.

You have to look at sample size. There are so many MRI studies looking at structural differences between males and females that are based on teeny-tiny sample sizes. You know, 15 males, 15 females. That research, I think, is getting kind of out of date. Neuroscientists are aiming for larger sample sizes and also well-sampled studies, not just comparisons of male and female college students.

Also, is this conclusion just a reiteration of gender stereotype? And if so, maybe that says it’s a stereotypical interpretation of the findings and that a more critical approach is needed.

JH: There are lots of phenomena in biology and psychology that seem really obvious and that’s why we do research, to see if those obvious things actually are true.

An example I actually give is that it’s obvious that the sun rotates around the Earth because every morning you see it rise in the east and every evening you see it setting in the west. So some things that seem intuitively obvious actually aren’t right when you have better science to test the idea.

PS: Your first fellow will start this September. What is he or she going to study?

JH: The new postdoc is a woman named Caroline VanSickle and she’s just finishing her PhD in biological anthropology at the University of Michigan. She studies fossils from humans and the species immediately preceding humans. Most of these fossils are from South Africa. What she’s studying is the female pelvis in these fossils, which have not been studied. That’s one of those cases where they studied male pelvises and not female pelvises.

She’s studying those and looking at their implications for the evolution of childbirth.

PS: Who is funding this fellowship?

JH: The University of Wisconsin is one of the few gender and women’s studies programs that has one of its emphases on biology. A lot of that results from one of our founding foremothers, Dr. Ruth Bleier, who was very prominent in that field. She died, unfortunately, prematurely.

What happened was we had a big bequest from the estate of a woman who really wanted to do something. She didn’t specify this in postdoc particular, but wanted something along these lines. We came up with this particular idea of this feminist biology postdoc.