Apple Wants A ‘Gliimpse’ At Your Medical Records

It just bought a tiny health startup, which could have a big impact going forward 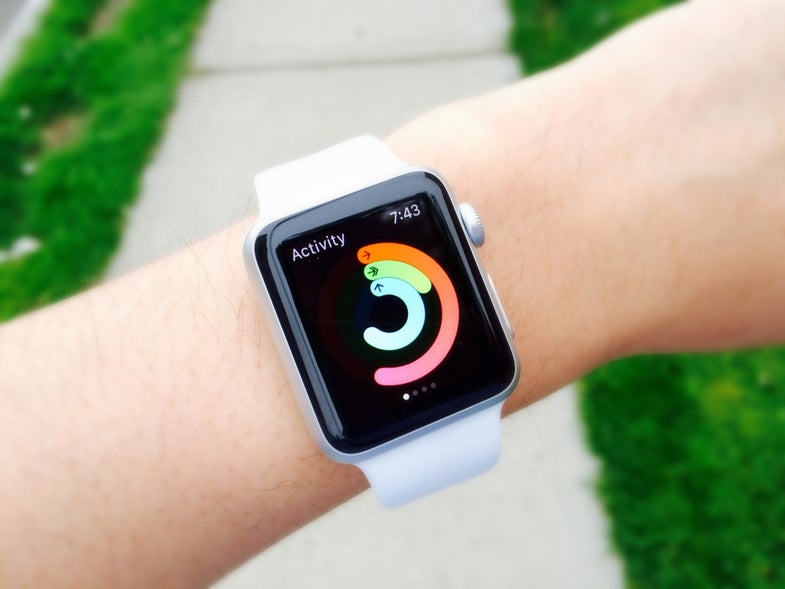 Apple’s latest acquisition may shed light on the future of its health software. The company just acquired Gliimpse [sic], as Fast Company reports, which lets users securely collect and share their own medical records digitally, however they wish.

It was only a few months ago that Apple made its CareKit, its software for allowing people to develop medical apps, open source to the public. The move was meant to allow other companies to have access to the personal health data collected by Apple’s devices.

Apple’s Gliimpse acquisition suggests it also wants to get into the world of medical records management, and possibly analysis. By combining device-based findings with medical records, Apple could be able to offer doctors a more complete medical profile for users than any other company.

Of course, we’ll see how secure collection of that data proceeds, and whether other companies like employers and insurers want a piece of the action.

And it’s worth recalling Google tried a similar approach years ago with its Google Health service, only to shut it down after it failed to gain much of a userbase. However, that service was not primarily mobile, and didn’t have the huge number of iOS users (iPhones and iPads) to build upon.