Verizon, the final holdout, agreed to issue to the software update 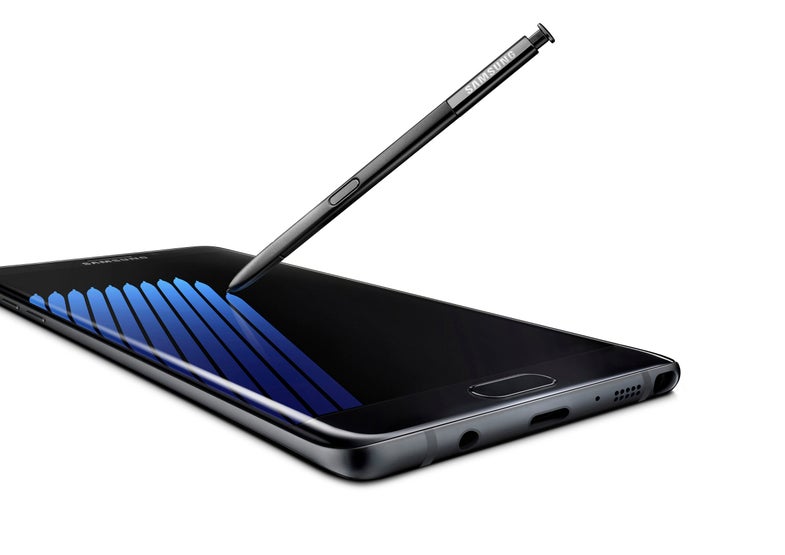 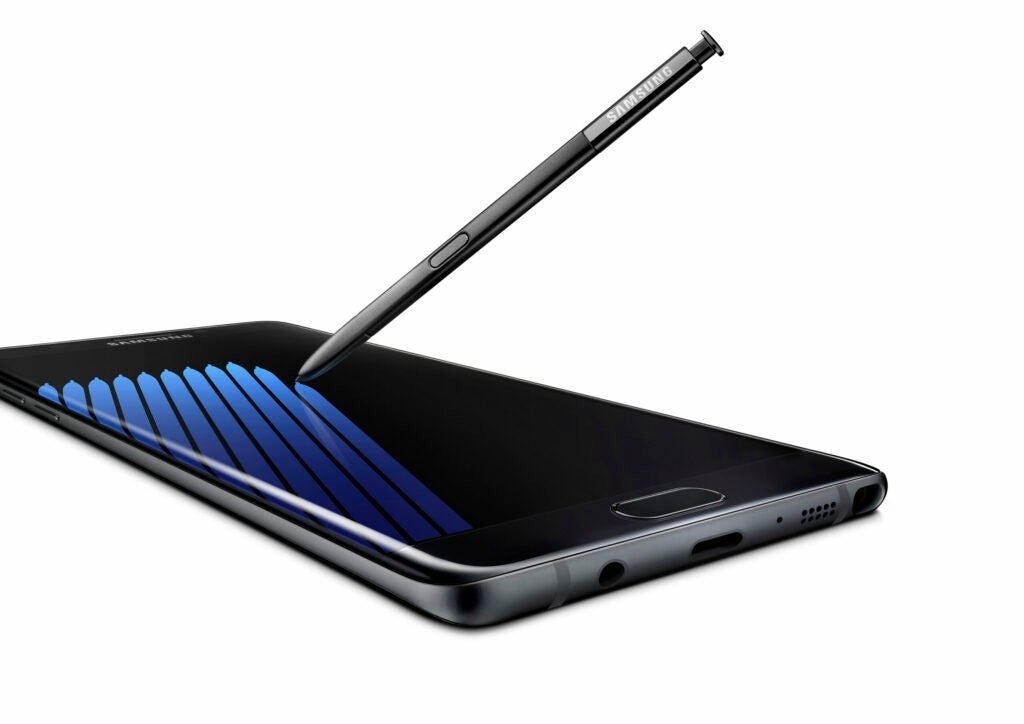 All major carriers will remote-brick the company’s flagship phone come the new year.

As of Thursday, all major U.S. cellular carriers have announced plans to remote-brick fire-catching Samsung Galaxy Note 7 smartphones. Verizon, the final holdout will issue an over-the-air software update on January 5 that will prevent the devices from both charging and connecting to cellular networks.

Samsung will release the phone-bricking update on Monday, but the four major cell carriers will push the software to any remaining Note 7 users on different dates. T-Mobile will go first on December 27, followed by AT&T and Verizon on January 5, and finally Sprint on January 8.

As it happens, the crippling software update won’t affect many users. Samsung issued a voluntary recall, and the Consumer Products Safety Commission issued a recall of its own in September. Since then, reports show that that 93 percent of users have already turned their devices back in for either another model or a refund.

Holdouts, however, may have a tough time traveling over the holidays if they wait for the software update to hit their handsets. The FAA banned the phones from all flights in October.