Think you have a concussion? The FDA says there’s not an app for that.

No one test can diagnose the brain injury. 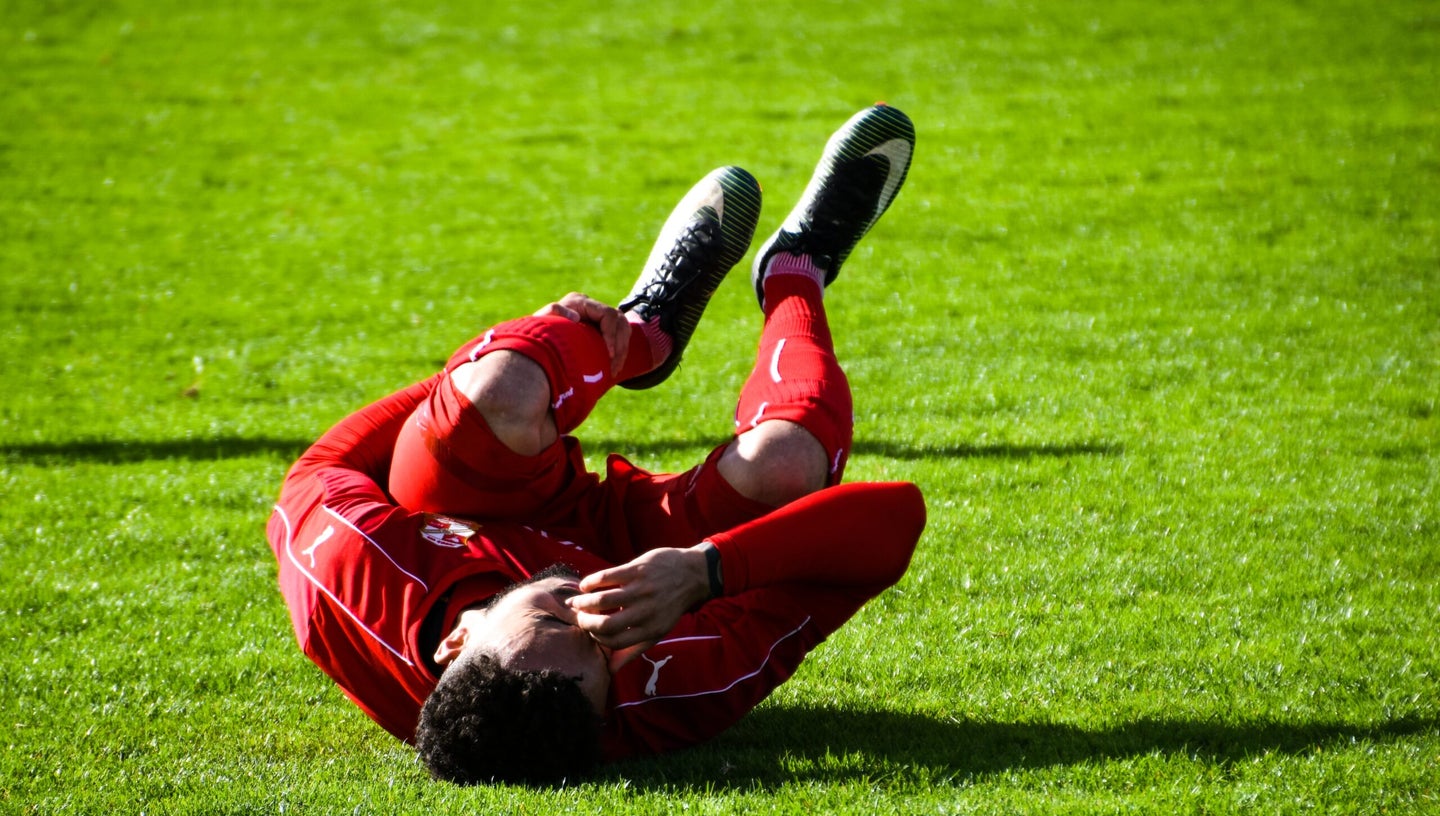 Concussions aren’t like broken bones: There’s no foolproof way, like an x-ray, to diagnose the common brain injuries. That’s a challenge for coaches and athletic trainers, who regularly decide whether a knock to the head means an athlete has to leave a game.

That’s why tests that can offer quick answers are tempting. However, only a handful of devices and other tools are actually approved by the Food and Drug Administration (FDA) to assess head injuries. This week, the agency warned consumers against using phone or tablet applications that claim to identify suspected concussions.

“Products being marketed for the assessment, diagnosis, or management of a head injury, including concussion, that have not been approved or cleared by the FDA are in violation of the law,” said Jeffrey Shuren, director of the FDA’s Center for Devices and Radiological Health, in a statement. If the FDA takes action against specific companies or devices though warning letters, it will post them publicly.

All of the systems currently approved to help assess head injuries, like the imPACT test, which includes various cognitive and other tests performed on a tablet or computer, require the input of a medical professional.

Unapproved devices or applications—which are easy to find in the iPhone App Store—are tempting to people working the sidelines of sporting events because they might claim to offer answer more quickly, says Kenneth Podell, director of the Houston Methodist Concussion Center. “They’re looking for the shortest, quickest, easiest thing,” he says. “They might not question if it’s valid or not.”

FDA approval is a signal that a head injury assessment tool has gone through rigorous testing and meets high standards for accuracy. Unapproved tools that might not be as accurate can be dangerous, Podell says. “The biggest danger is a false negative, meaning the test says there’s no concussion when there actually is one,” he says. That could lead to an athlete returning to the field when they’re injured.

False positives—identifying a concussion when there isn’t one—isn’t as harmful in the immediate aftermath of a head impact, Podell says. However, in the long term, they also cause problems. “If you keep diagnosing someone with a concussion when they don’t have one it alters their playing time, or academics.”

Podell thinks that athletic trainers will have more approved tools in the near future: like devices that use eye tracking technology, for example. One such eye tracking tool is already approved to help assess a patient’s brain condition. “We’re moving in that direction. If these are developed appropriately, they’ll be good for the toolbox.”

For now, Podell stresses, there are no devices or tools that can diagnose a concussion on their own. “The tools we do have available are absolutely helpful,” he says, and they’re able to assist experienced trainers in identifying athletes who should leave a game, or who need more rigorous evaluation. “But that’s because we’re using multiple different tools—no one tool is 100 percent.”