6 tricks for avoiding a hangover 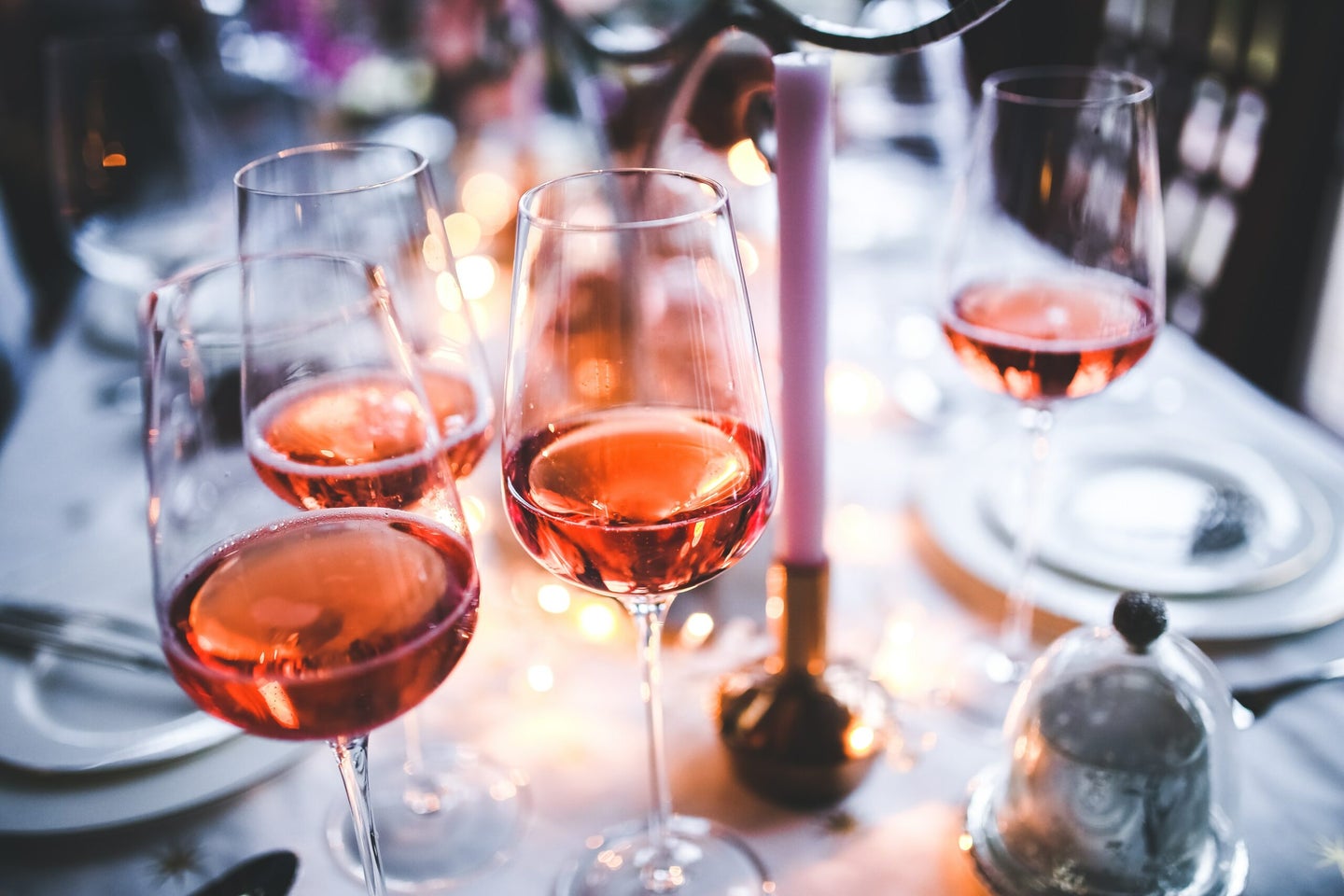 After thousands of years of getting wasted, humans still aren’t sure exactly what causes hangovers. The best, most scientifically sound guess is that it’s some combination of dehydration, the chemicals left behind when your body metabolizes alcohol, and plain-old divine punishment. In any case, not knowing the exact cause makes finding a “cure” difficult.

To make matters worse, it’s difficult to properly test any proposed remedies. After sifting through 281 papers on hangover treatments, a 2005 analysis in the British Medical Journal found a whopping 8 legit (randomized, controlled) experiments. Based on those 8 studies, the researchers concluded, no substance has proven itself effective at preventing or treating a hangover. Still, a cure may be out there, just waiting to be found and rigorously studied.

Obviously, the best way to avoid a hangover is to just not drink alcohol. And this year, with cases of COVID-19 spiking across the country, we should all be avoiding small and large gatherings with people outside our households. But if you are staying safe and drinking responsibly at home, what’s the best way to avoid transforming your toilet seat into a pillow after a night of drunken debauchery? Well, we can’t say for sure, but these “remedies” have some small amount of scientific evidence behind them. Satisfaction is not guaranteed. But hey, it’s worth a try, right?

A 2009 study in the Journal of Food Science suggests that the amino acids and minerals in asparagus may protect your liver cells. The experiment was done in a petri dish on cells that were presumably not actually drunk, but feel free to perform your own in vivo experiment. At the very least, eating asparagus before a night out should increase your dietary fiber and vitamin A and C levels. Of course, it’ll also make your pee smell weird, which might not make you feel any perkier the next morning.

Darker liquors cause worse hangovers, according to a study in Alcoholism: Clinical and Experimental Research. That’s because bourbon and other dark liquors contain fermentation byproducts called congeners. Methanol, for example, is a congener that breaks apart to formaldehyde and formic acid—toxins that can worsen your hangover. Yuck.

Get plenty of vitamins

Vitamin B helps your liver break down alcohol, and it may also help heal nerve damage. Taking a B-100 supplement before and after the party may help you feel better the next morning. Meat, eggs, fish, and fruit are also high in vitamin B. You’re better off seeking out such aids in the form of whole, healthy foods—popping a handful of supplements with your morning aspirin won’t do much good.

Scientists think that when you digest alcohol, your body transforms the ethanol into acetaldehyde—a vile compound that causes your splitting headache the next morning—and then the acetaldehyde gets turned into benign acetate. Lab tests in China indicated that Sprite boosts the activity of an enzyme that breaks down acetaldehyde, which may translate into a less miserable morning-after. As far as we know, though, they haven’t tested this hypothesis in a living, drinking animal.

Drinking booze that contains more dissolved oxygen may help you sober up faster, because oxygen helps your liver break down alcohol. Oxygen might also help to degrade the horrible toxins that cause hangovers. Some Korean alcohols are marketed as having a higher oxygen content, and oxygen can be added to drinks the same way carbonated beverages are made.

This one’s a no-brainer. Drinking alcohol makes you pee more, and you need to replenish those fluids. You may also lose electrolytes, so sipping sports drinks between slugs of booze may help more than water alone.